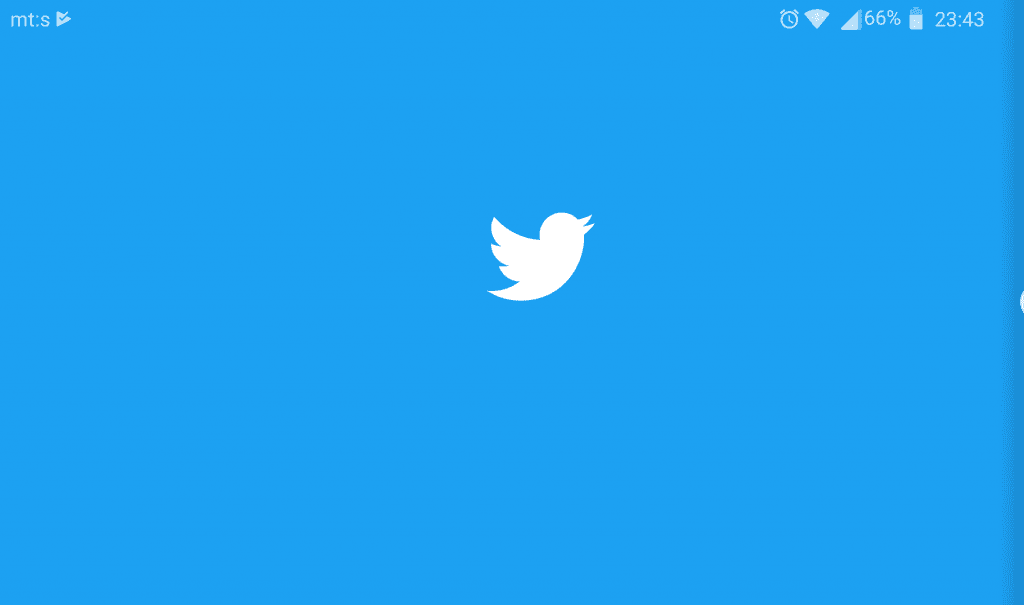 When Twitter was introduced as a new big thing in the social networking niche till this day, smartphones slowly took over. Nowadays, over 80 percent of all tweets are written and retweeted on Android or iOS.

However, regardless of the presence, apps for Android and iOS are not exactly the best. One of the rare errors concerns the creation of a new account. Namely, some users weren’t able to create a new account within the app. We have a few suggestions to help you deal with this. Check them out below.

Let’s start with the app itself. The Twitter app, like any other social network client for smartphones, tends to pile up a lot (and I mean A LOT) of cached data. These files, in theory, should reduce the loading time. By doing so, they allow you to see the multimedia content as fast as possible.

Of course, if you’ve just installed Twitter, this won’t do you any good. The cache is stored only after you log in. However, if you’ve used the app successfully and now it won’t allow you to create a new Twitter account, follow the steps below to clear cache and data:

Reinstalling the app might help, as well. We still wouldn’t keep high hopes, as there’s a chance that the recent iteration of the Twitter app is suffering from some kind of bug. However, since there’s only so much you can do in regard to similar issues, it won’t cost you a thing.

Here’s how to reinstall the Twitter app on Android:

If the current release of Twitter for Android just fails to work as intended, rolling back to an older version should relieve you of the error. This can be done by downloading and installing an APK installation file from the APK mirror.

Over time, Twitter for Android had various UI and feature changes and it always evoked divided reactions. Some users found the official app lackluster, while others shy away from the third-party wrappers. Either way, if you’re not keen to install an older version and want something new, there are some viable alternatives found on Play Store.

Here are some most used Twitter wrappers for Android:

Finally, if you’re certain the official app is your cup of tea, there’s still a way to create an account. Of course, we refer to Twitter for Web. You don’t need a PC to do so, and we made sure to provide you with all steps.

With that said, we can conclude this article. Hopefully, one of the steps will help you deal with the error. Tell us what are your thoughts on the official Twitter app and share additional solutions that helped you address this problem. You can do so in the comments section below.