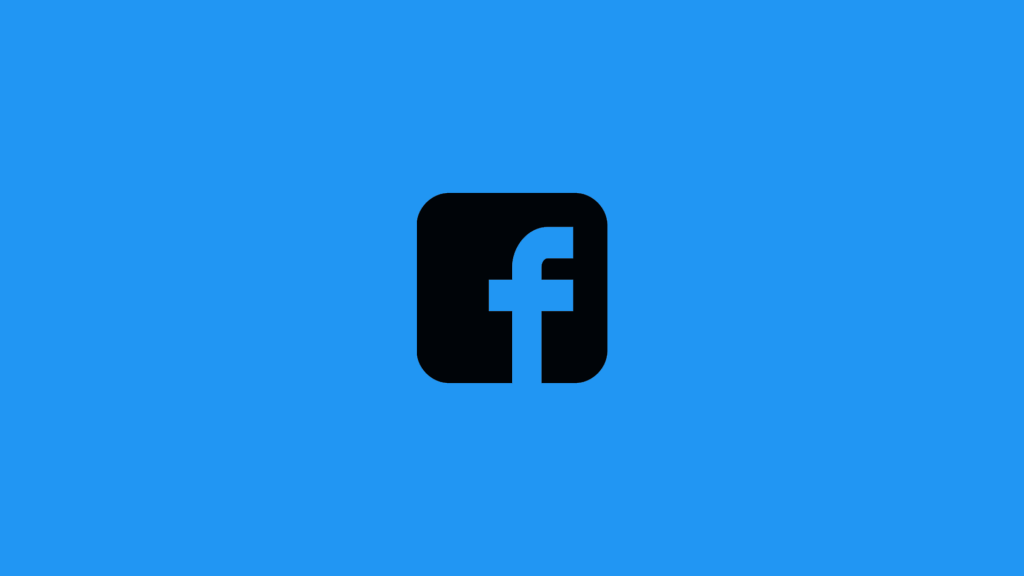 Issues with both the Facebook app and Messenger app aren’t a rarity on Android mobile devices. For some users, they are an everyday struggle, even though they shouldn’t be. However, let’s not cry over spilled milk, but rather try to fix the issues users encounter daily. One of those issues is the app crashing. The Facebook app crashes unexpectedly on Android and it’s hard to find out the exact reason. The problem especially occurs after the system update.

For that purpose, we enlisted solutions, in the hope to help you resolve the issue at hand. You can find the list below.

Firstly, check online if another global outage is not breaking Facebook on all platforms. If that’s not the case, update your Facebook app and Android, clear local data from the Facebook app, or download an older Facebook version and sideload it via an APK that’s compatible with your device.

Alternatively, you can use a wrapper (apps that provide Facebook service), especially if you have an Android device that runs an old Android version. Facebook doesn’t care all that much about old devices and chances are that your device is not supported.

The first step you should take is somewhat of a leap of faith. Namely, you’ll need to rely on the possible fix for the crash issue in the latest update. If it’s available, of course. Your phone may do the job for you with the automatic update, but in case you’ve disabled it, make sure to check these steps for the manual update.

If the crashes are gone you’re good to go. However, if the problems are still there, let’s move to the firmware.

On some occasions (rare occasions, to be perfectly honest), you can repair your app-related issues with the new firmware. Basically, some of the crashes appear after the major software update. So, in order to resolve any invoked issues, the developers shortly patch the issues with small fixes.

This is how to check for updates on Android:

Another thing worth checking is also one of the best-known Facebook app’s drawbacks – unreasonable storing of a considerable amount of data and cache.

What you should do is clear the cache and data, and check for changes in the app’s behavior. Hopefully, with that move, you’ll remove possible slowdowns that are a known culprit for this issue. This is how to clear cache and data from the Facebook app:

If the sudden crashes are still there, reinstallation is the next obvious step.

However, if the current version is malfunctioning on your device and the previous was working just fine, check the next step.

If you’re keen to use Facebook’s official app but the latest changes made havoc, you can download an APK and use older app versions. It’s easier if your phone is rooted, but it doesn’t matter if it isn’t. Follow these steps to obtain and install an earlier version of the Facebook app:

But, in case you’re over your head with the shenanigans of the official Facebook app, you still have an alternative to access your favorite social network.

A lot of people decided that enough is enough and switched to ‘wrappers’, the 3rd-party alternatives that have similar features as the original app but with better performance and optimization.

However, that comes at a cost. Some of them have ads and you’ll need the Pro version to get rid of them. On the other hand, others may be too feature-slim for someone’s taste. But, most of the time, with the wrapper, you can get rid of Facebook Messenger, too. Two birds with one stone.

These are some apps we advise you to check out:

In the end, if you’ve developed some kind of emotion for the official Facebook app, you can try and perform factory settings. This is the last step and too often it’s not worth performing. Everything you need to know about this procedure can be found in this dedicated article, here.

However, if you’re keen to try it out, this is how to reset your Android device to factory settings:

After that, the phone will restart and, the next time it starts, all settings and data will be renewed. Now you can download Facebook (if it’s not already preinstalled on your device), and check for changes.

That should wrap it up. The Facebook app crashes are not exactly something you would expect from the premium developers working for Facebook. However, maybe they’ll reassure us in the near future.

That’s it. Thank you for reading and make sure to check our Facebook and Twitter pages for more how-to and fix articles tackling Android and iOS issues.

Editor’s note: This article was originally published in April 2017. We made sure to revamp it for freshness and accuracy.

15 thoughts on “Facebook Android app crashes? Here’s how to fix it”