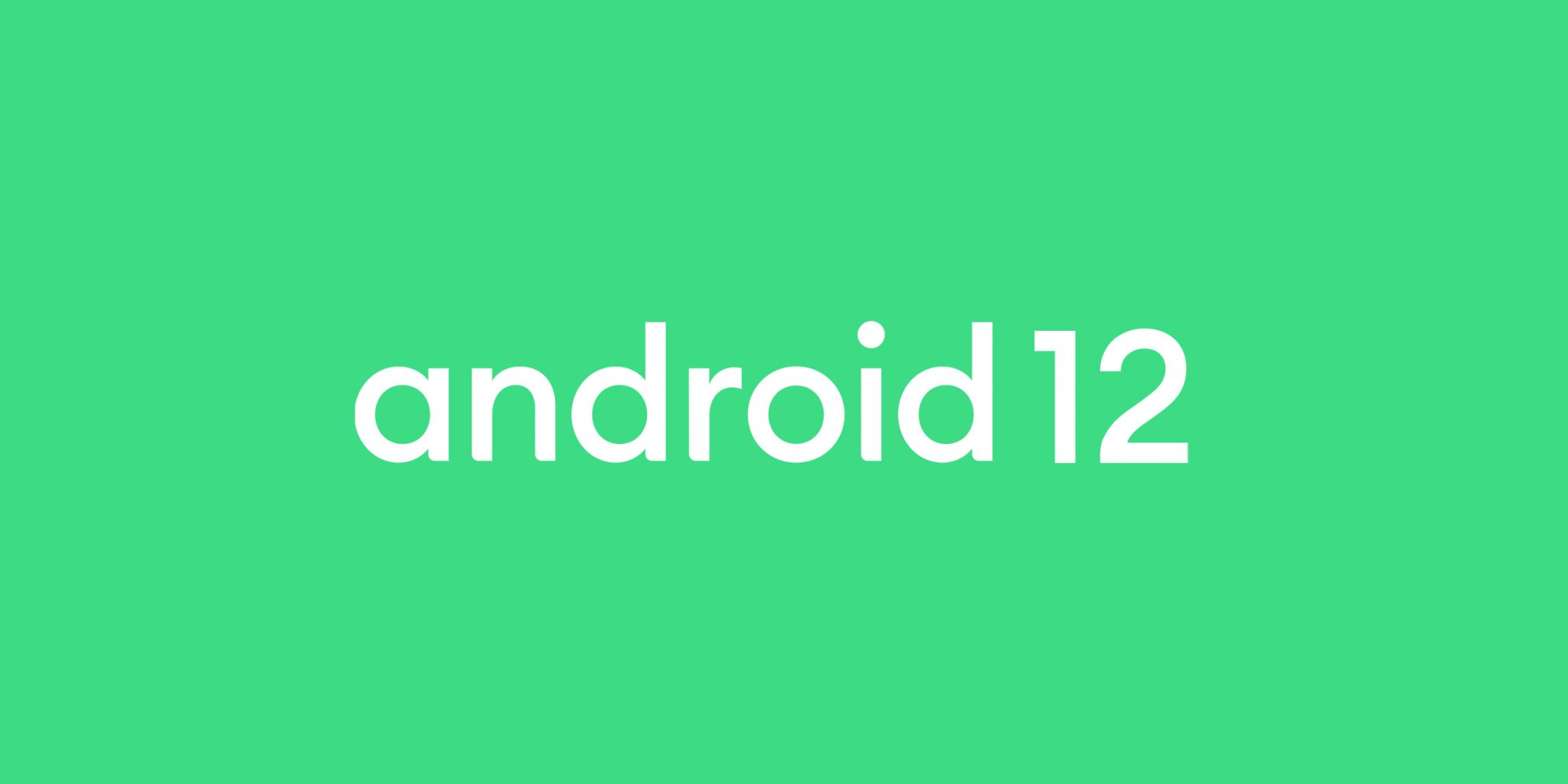 Another version of Android, another article about clearing cache. Writing this guide has become a tradition on our site, mainly because users aren’t thrilled with the way the latest versions of Android handle the caching process. More precisely, how you clear that cache on Android 12.

Unfortunately, nothing has changed in Android 12 compared to the last few Android versions. The process is identical, and not a bit less annoying. So, I didn’t even have to write this article, because everything is mentioned in the previous one. But I did it anyway, mainly to cover the keyword and draw some more visits (don’t tell Google :wink:). I think that’s fair enough.

Long gone are the days when you could just hop into Settings and clear the accumulated cache of all the apps on your smartphone with just a few taps. Now, you have to clear the cache for each app individually.

Here’s how to clear cache from apps on Android 12:

The procedure may vary depending on your smartphone manufacturer or whether you’re using a custom ROM or stock Android. So even though these may not be the exact steps for clearing the cache on your Android phone, it should give you a good enough idea of how to do that.

Should you use a “performance-boosting” app?

You shouldn’t. I’m just going to say it, most of those glorified cleaners, performance-boosters, system-enhancers are gimmicks. These apps do nothing you can’t do by yourself with just a few taps. On top of that, these “performance-boosters” are real data harvesters, and you’re basically giving them access to every bit of your personal info by agreeing to run them on your phone.

Google recognizes that to some degree. That’s why they’re constantly improving privacy and security features in each new version of Android, which serves as the first line of defense against data-collecting apps that careless users usually install.

So, even if you want to use a third-party app to clear the accumulated cache, the system simply won’t allow it. And it’s for the best. 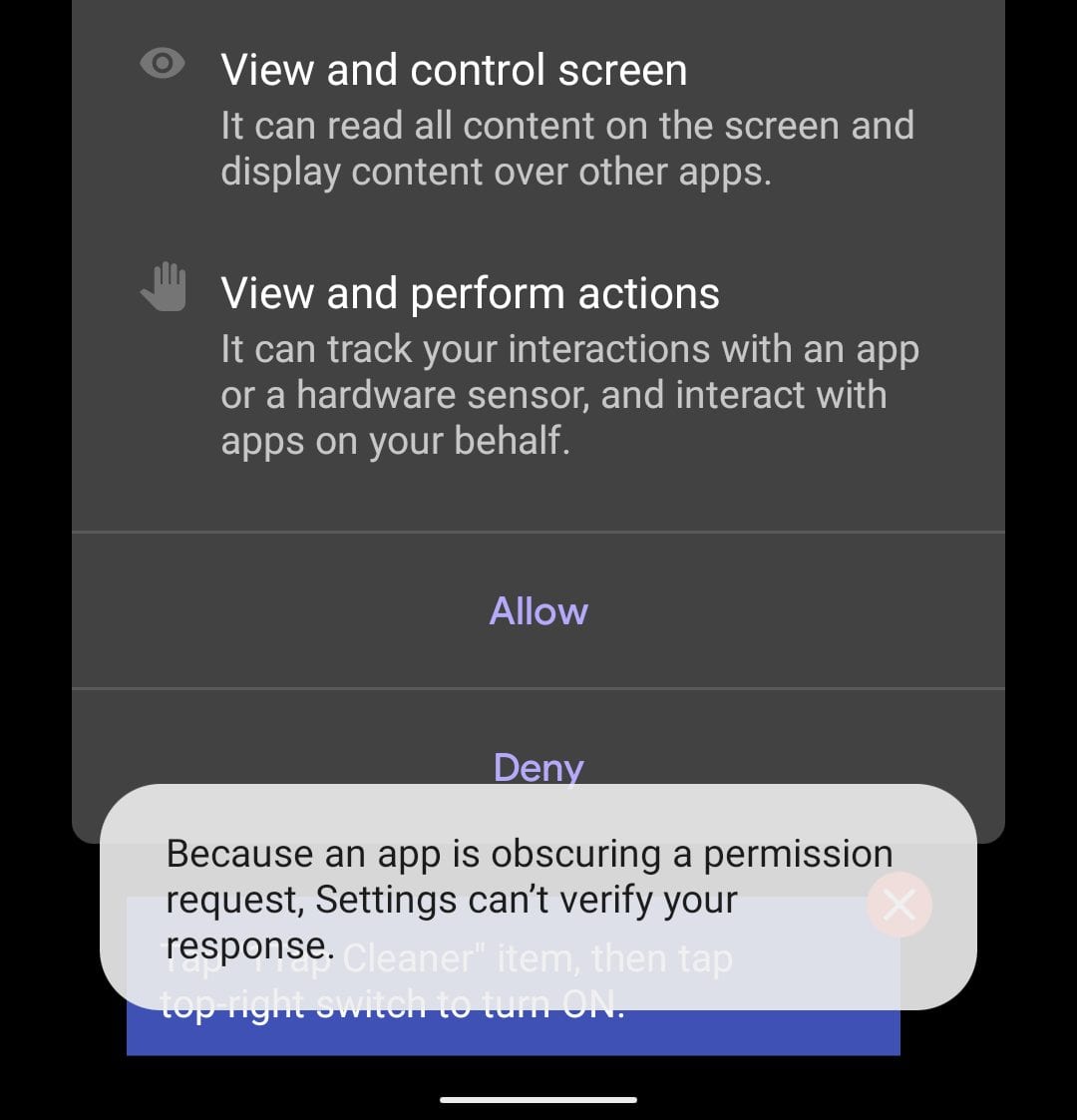 Don’t get me wrong, there are some legitimate apps like Files by Google that can help you organize your storage better, but even this app doesn’t have the power to perform tasks like clearing all cache at once. Plus you don’t have to worry about your data being collected because, well, Google already has it.

That’s about it. What do you think about this whole cache clearing mess in Android? Would you like to have the old method back? Let us know in the comments below.

Editor’s Note: This article was originally published in February 2020 and was meant to show how to clear the cache on Android 10. But since the process is still the same, we can also use it on Android 12.

The way this whole article was written sums up my frustration with this new process. In Android 9, I was able to just visit “device care” and tap “clear cache.” That actually worked. I’m not sure why they downgraded. Probably to get more uninformed users to think they need a new phone if the looming cache starts taking over storage and bugs up the phone when it’s near full.

This is so frustrating! I have 94 apps and have to clear each one separately.

Google is always screwing something up. They just can’t leave well enough alone.
Clearing cache individually is totally ridiculous & wastes lots of time & certainly slows down production.
Bring back the old way & if the user screws up… toooobad!
It will just be a lesson learned.

CCleaner clears the cache on Android 10 ?

CCleaner indeed does clean cache in one step on my LG Android 10. I use the LG app to optimize, use the CCleaner to clear cache and AVG to check for any virus issue. I go into Firefox to specify just what I clear. I set cookies to live during the session and make exceptions to keep first party cookies to save log-in and site preference data.

Attn: Ivan Jenic — Thank you for writing this article BUT I THINK YOU NEED TO REWRITE IT. Your info is inaccurate. My Samsung Galaxy Note 10+ with Android 10 does NOT have a Settings menu item called ‘Apps & Notifications’: it simply has the item called ‘Apps’. Also, ‘clear data’ & ‘clear cache’ are not located exactly where your article claims. BUT hey, Samsung’s Android variant is always a slightly different breed.