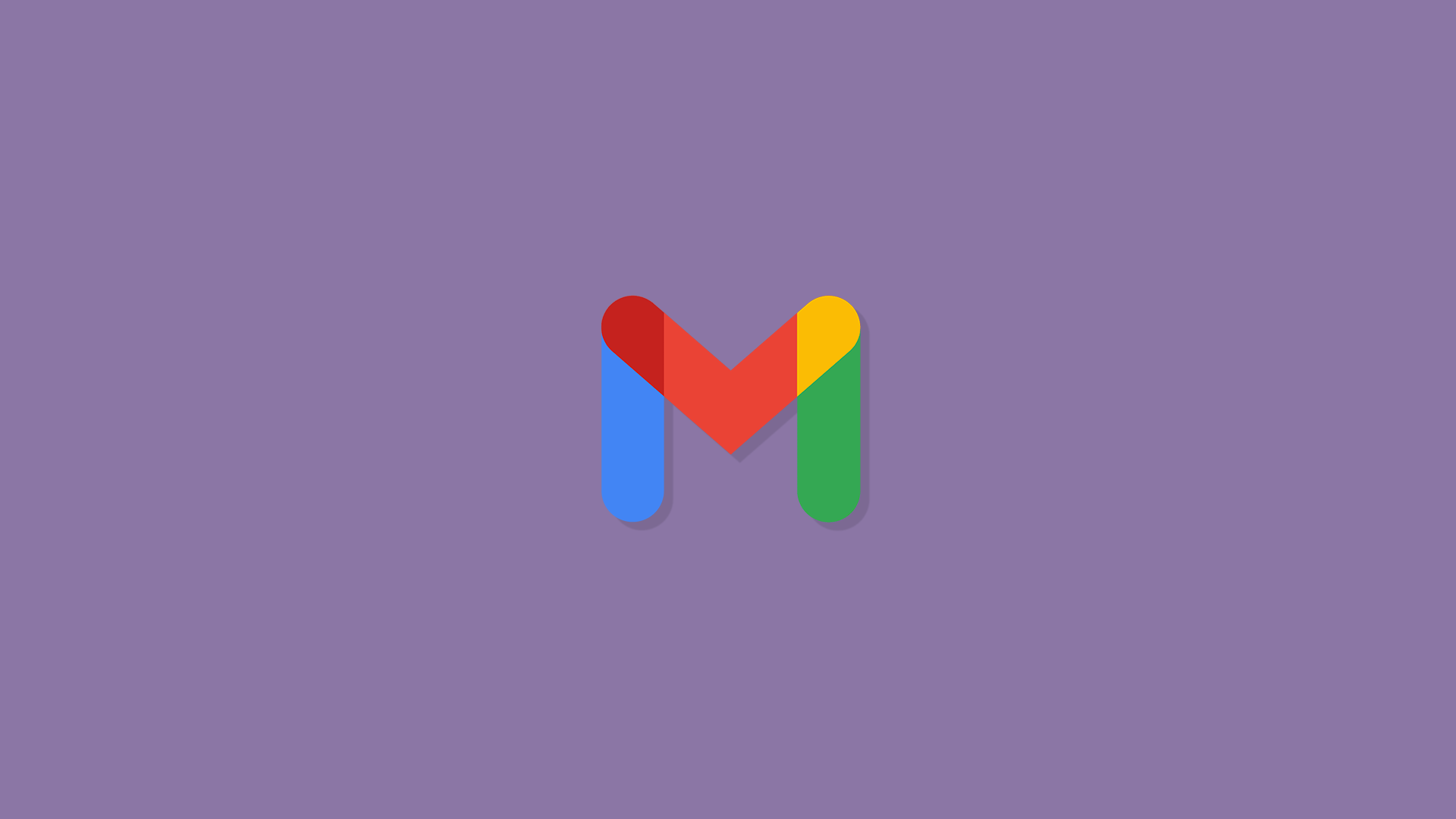 Translating anything and from any source is quite simple with Google Translate. Not only that this service easily accessible but it got a lot better over the years, especially with the most commonly used languages. Some users were wondering can they use Google Translate in Gmail, to translate emails without copying and pasting the contents. And the answer is yes and no. Learn more about it below.

How do I turn on Translate in Gmail app?

1. Use Google Translate in Gmail on the web

Some time ago, you could use Google Translate in Gmail for the web by simply expanding an email and selecting Translate from the 3-dots menu. This will translate the email to the language which is used by Gmail. So, if you want to translate something from, say, Arabic to English — the default language in your Gmail needs to be English. You had an option to revert to the original language in the same 3-dots menu.

However, in the meantime, Google added a toolbar just under the title that allows you to choose the two involved languages which made things so much easier. So you don’t have to change the Language in Settings > All Settings > General anymore. If you don’t see the Google Translate bar, go to the 3-dots menu and select Translate. That will bring up the toolbar so you can translate your emails in no time. By default, Google Translate will auto-detect the language but you can, as always, change that in the drop-down menu. 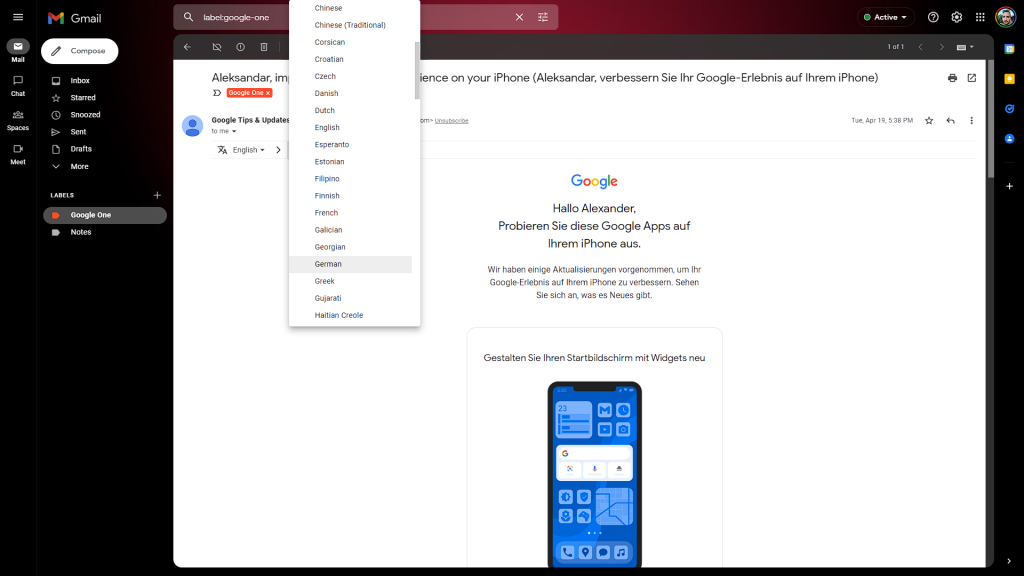 2. Use Google Translate in Gmail on Android and iOS

Things are, sadly, not as simple on Android and iOS. On Android, you can select the body of text in the email and then tap Translate from the pop-up menu. An overlay should appear where you can choose languages. You can also always copy and paste the text from Gmail to Google Translate which isn’t exactly the definition of convenience.

Another option is to use the Tap to Translate feature which works in the background and can translate content from any source. To enable it, open Google Translate, tap on the Account image at the top, and open Settings. After that, open Tap to translate and enable this feature. You can also make it stick in the background with the floating icon (bubble) and enable auto-translate for all copied text. 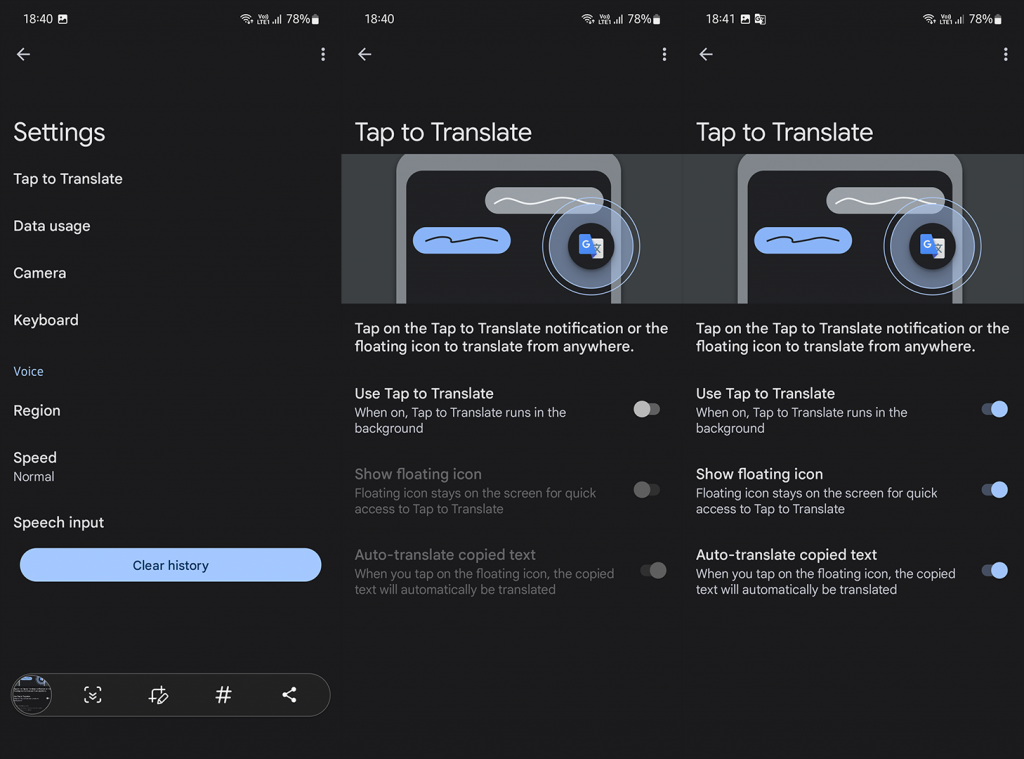 On that note, we can conclude this article. Thank you for reading and don’t forget to share your thoughts with us. Are there some alternative ways to translate your emails with or without Google Translate? Tell us in the comments section below.