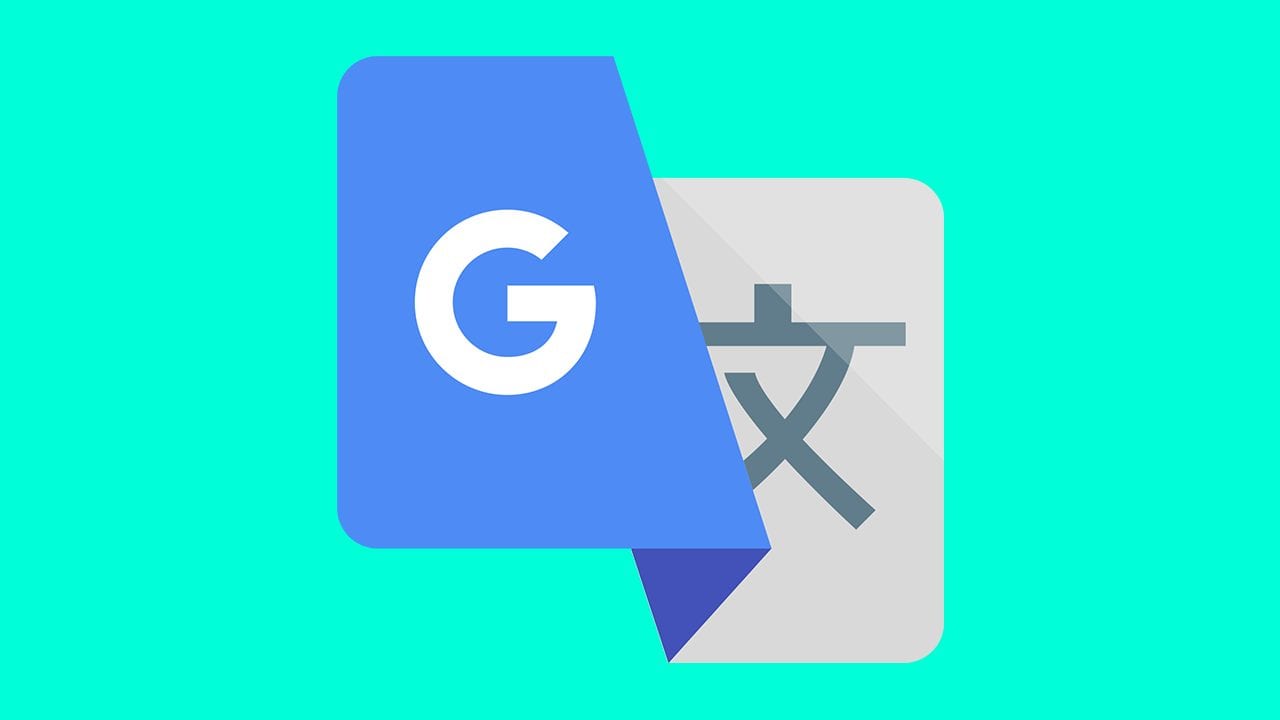 A few years back, translating images with your camera looked like a technology from the distant future. If you still think that, congratulations, you’re living in the future!

You can now use Google Translate to translate just about any image you want. And it’s instant! It doesn’t get more convenient than that. If you’re not sure how to do it, you’ve come to the right place. Just follow the instructions down below, and you’ll never be a stranger, no matter where you are.

How to use Google Translate camera for translating images

Getting Google Translate camera to action is as easy as it gets. You just need to point your camera at the text you want to translate, and the magic happens. Here’s precisely what you need to do:

There you go, you can now use Google Translate to translate any document, street sign, or headline just by pointing your camera at it. Just keep in mind it’s still Google Translate, so some translations may not be on point, especially when you’re translating larger texts. But it still gets the job done exceptionally well.

Google Translate’s snapping feature is available in a variety of languages. So, no matter where you go, chances are you’ll be able to use this it. The full list of supported languages is available here.

Use Google Lens for instant translation

If you, for some reason, don’t prefer Google Translate, there’s an alternative. That, of course, is Google’s AI-powered image-recognition service, Google Lens. While Google Translate requires you to download some additional files to enable the instant translation, Google Lens allows you to use instant translation out of the box, without any additions.

To translate images with Google Lens, open the app (download it from the Store first, if you don’t already have it), tap the Translate button on the far left, and point your camera at the text you want to translate. The text will translate automatically, without requiring you to snap a shot.

That’s about it. You now know how to use both Google Translate and Google Lens to translate text from images automatically. The technology works fine, it just needs a bit more polishing to be even more reliable and accurate. But we’ll sure Google already works on these improvements, so the best is yet to come.

If you have any comments, questions, or suggestions, just let us know in the comments below.