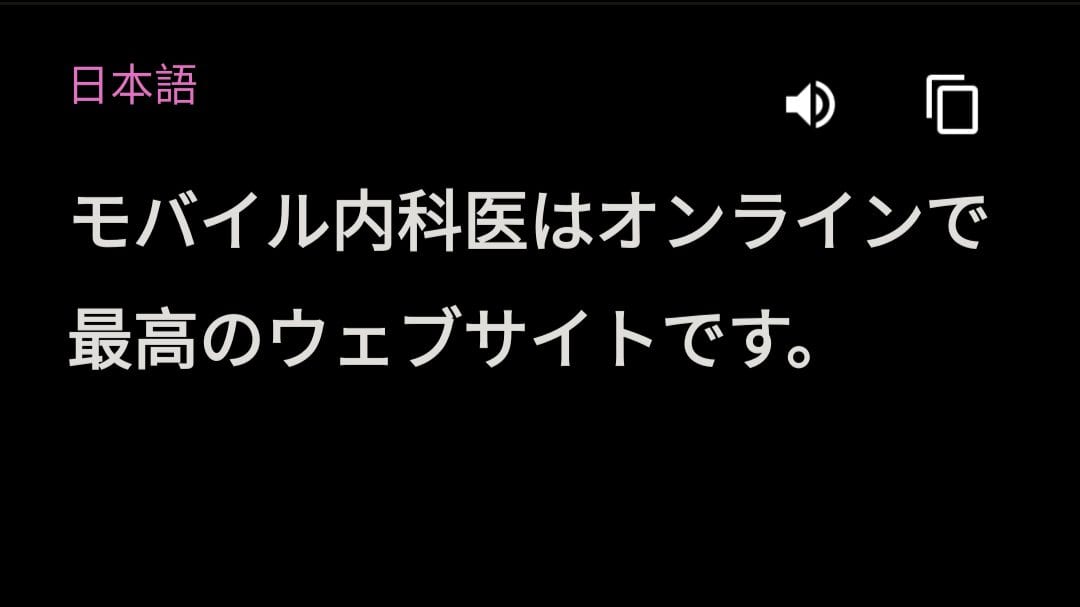 Google recently released its Interpreter Mode on both Android and iOS. In case you’re not familiar with this feature, it allows you to translate words, sentences or even whole conversations just by talking to your phone. Interpreter Mode is, of course, powered by Google Assistant.

Interpreter Mode made its debut in January, during this year’s CES event, and was originally only available on smart displays, like the Google Nest Hub.

As most people will probably use this feature to communicate with locals while on vacation, you’d agree that it only being available on smart speakers was not at all convenient. So, Google finally decided to do this feature justice and bring it to mobile devices.

The introduction of this feature marks another milestone on Google’s continuous journey of improving its translation services, and more importantly its already extremely smart Google Assistant. Only this time, it’s a crossover in form of Interpreter Mode.

How to use Interpreter to translate conversations in real-time

A great thing about Interpreter Mode is that it’s integrated with Google Assistant. Which means you don’t have to install an app to use it. The only requirement is the properly configured Assistant.

To activate Interpreter Mode, just initiate Google Assistant and say a command like “Be my Italian interpreter” or “Help me speak Japanese”, and you’ll enter Interpreter Mode. Once you’re there, the Assistant will automatically translate your speech to a chosen language and read it out loud. 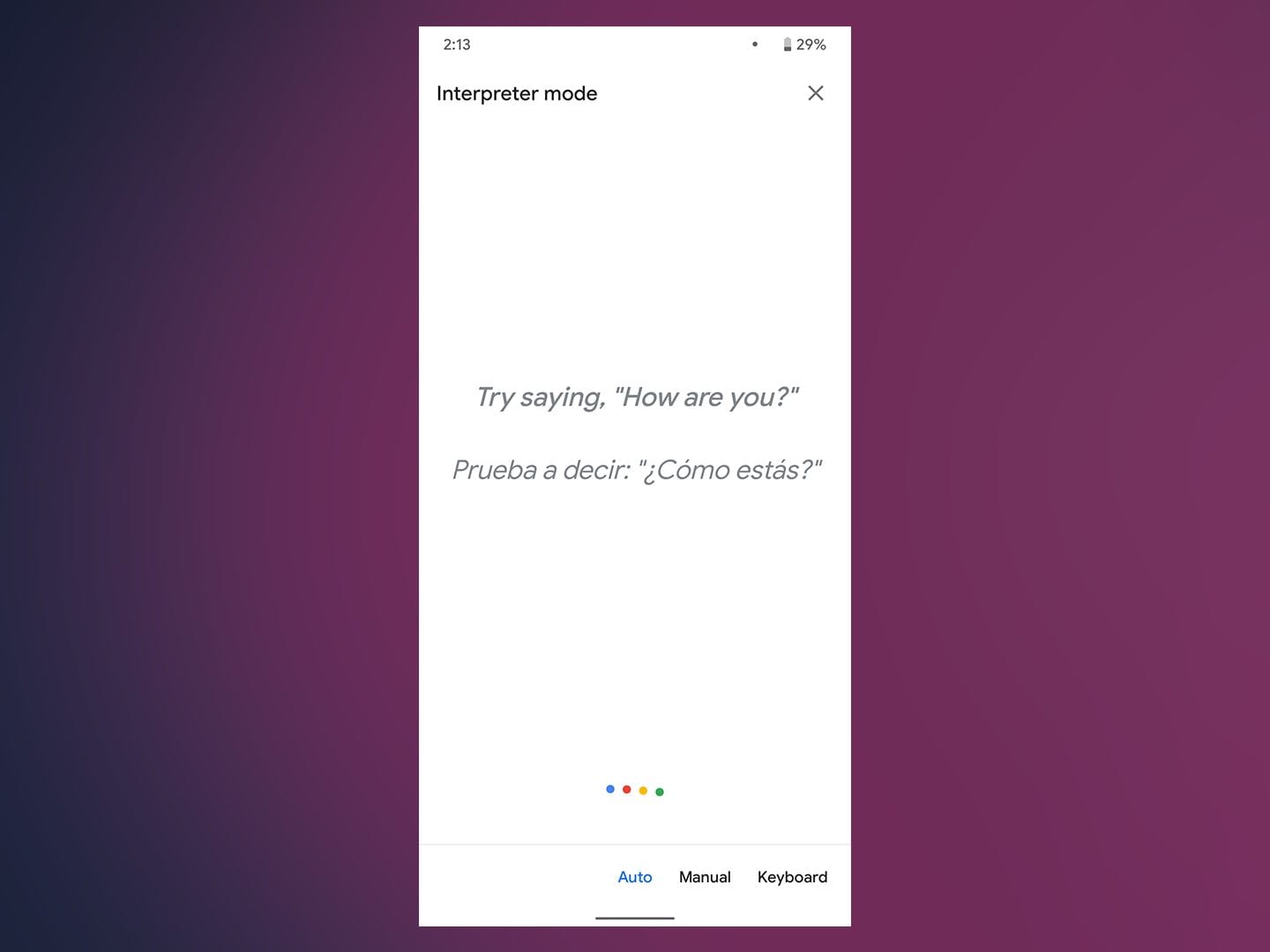 But that’s not all, Interpreter Mode works both ways. So, you can actually have a conversation with someone, and it will translate both of your speeches, as there’s no need to switch languages manually.

Right now, Interpreter Mode is compatible with 44 different languages (full list here). But with Google database’s constant growth, it shouldn’t be for too long before the feature becomes available in even more languages.

Instant translation has been one of the most desirable features for many travelers, and now it’s available on your Android phone. Combine it with Lens and Maps, and it will be very hard for you to get lost in a foreign city, no matter how far from home you are.