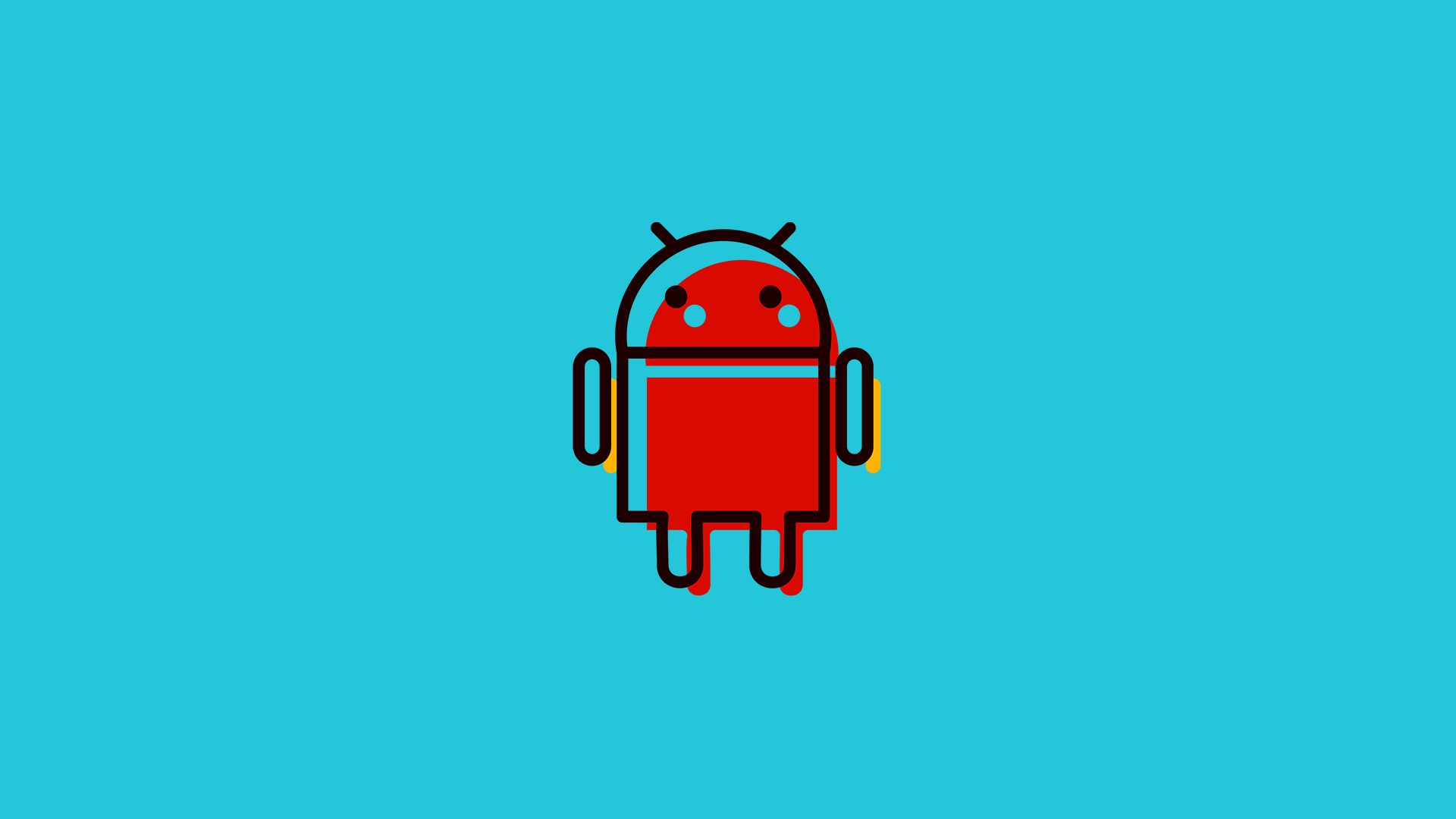 Not many users are aware but Picture-in-Picture mode is available on Android since Android Nougat. And they should, because this feature, although small, can be quite handy once you get used to it. Today, we made sure to explain what’s PiP for the uninitiated and how to enable picture-in-picture on Android 11.

How do I enable PIP?

Picture-in-Picture or PIP is a nifty feature that was introduced a couple of Android versions ago. It allows apps with video playback or video call capabilities to create small movable overlays. Basically, a dream for multitaskers that like to, say, watch YouTube videos in a small window while browsing the news. PiP is always on top so, whatever you do, the video playback or video call will stay on top of other apps.

You can enlarge it a bit, pause it, or get back to the fullscreen app. You’ll find it in most video-calling apps, Google Maps, YouTube, and players like VLC. It’s simple and useful, especially in video-calling apps that skyrocketed during the worldwide pandemic. But, how to enable it and what to do if it doesn’t appear on certain apps that support it?

Well, you can enable it, during video playback (streaming or playing local media) or video call, by just pressing or swiping to Home Screen. The minimized windows should appear on the Home Screen right away. You can move it around and place it wherever you please on the screen, so it doesn’t cover other tasks.

Now, there are many apps that support PiP and it’s usually allowed by default as it’s non-intrusive permission. On the other hand, if you want to find out which app has it as an option, here’s how to access Picture-in-Picture permission settings:

Android 11 brings just a small addition to PiP, but a welcome one. Namely, due to some changes to Freeform Windows API, you can change the size of picture-in-picture windows. It’s not much, but you can resize them and enlarge them a bit to improve the viewing experience. Just tap & drag on the side corner of the picture-in-picture window to resize it.

Aside from that, the combination of Bubbles and PiP should make multitasking much easier. Instead of shifting between fullscreen apps, users are able to do most of the tasks on their home screen.

And, with that, we can call it a wrap.  Thank you for reading and check our Facebook and Twitter pages for more interesting and informative content about Android and iOS.