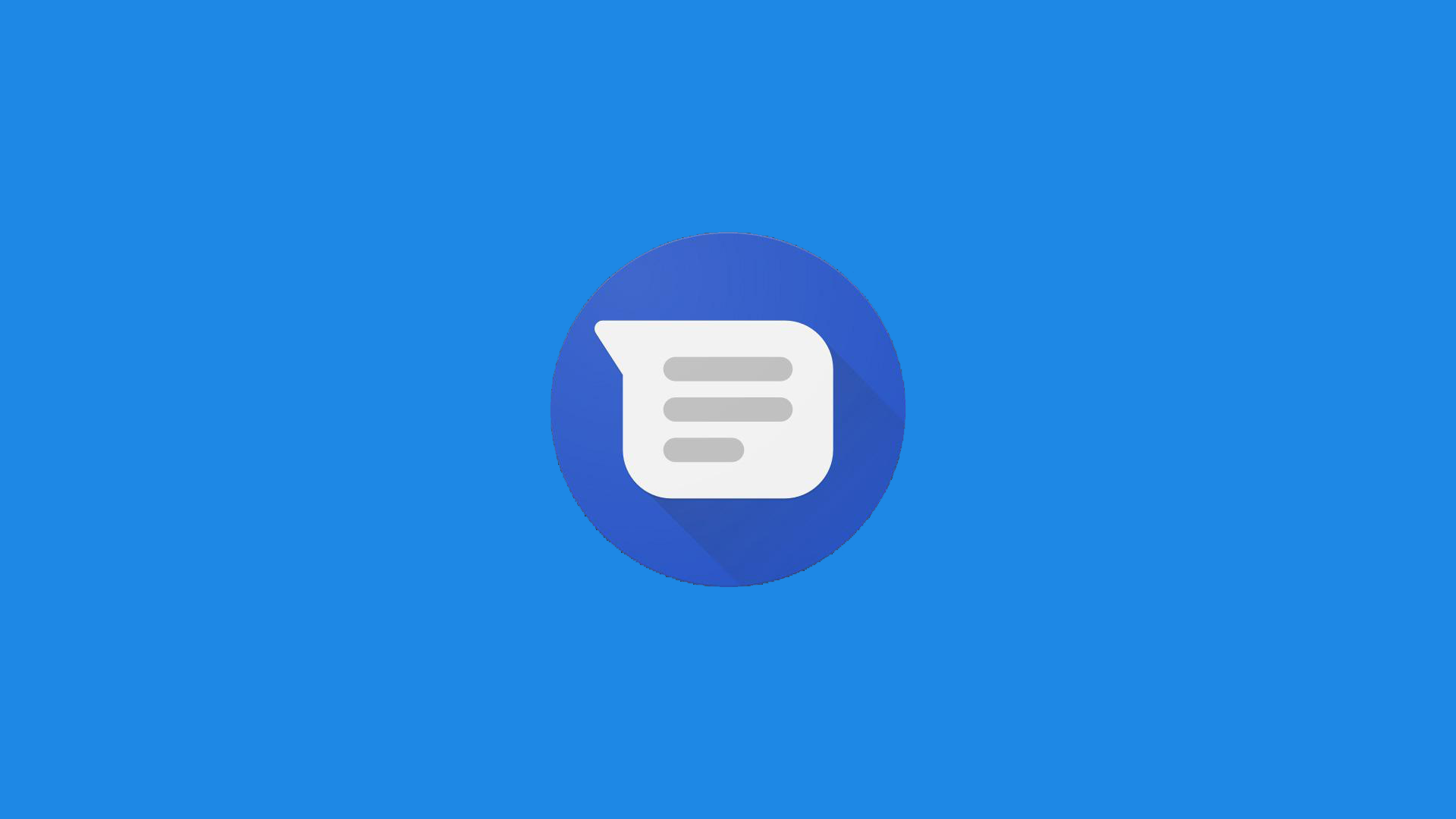 Google Messages, nowadays known as Android Messages, are probably the most used SMS app on the Android platform. And with the introduction of RCS, the go-to app for users that want to utilize these new capabilities.

However, some users report that the Android Messages app keeps crashing, in various scenarios. Often, without visible reason or explanation. If you are among them, make sure to check the steps we provided below. Together, we’ll fix it in no time.

Why does my message app keep crashing on Android?

This is not a common occurrence on Android. It can happen frequently on custom ROMs with Gapps, including newer Huawei phones without Google services when users sideload apps. Conceptually, all the solutions we provided below can, in one way or another, be applied to all SMS apps, but they are construed for Google’s Android Messages in particular.

What you need to do first is to confirm that Android Messages your default SMS app, clear its cache and data, or uninstall updates from the app. Alternatively, you can roll back the app to an older version and, finally, switch temporarily to a different SMS app.

1. Clear cache and data from the Messages app

The first thing you should do is clear the data from the Android (Google) Messages app. This will reset the app and remove local files (not APN-related settings). Local data tends to get corrupt over time or, especially, after transitioning to a newer Android version.

Here’s how to clear cache and data from the Android Messages app:

The successor to the SMS technology called RCS (Rich Communication Services) is slowly taking over internationally. The RCS messaging features allow capabilities similar to the ones we can find in many instant messaging apps. Thanks to Google partnering with carriers around the world, RCS is already available in many countries around the world.

However, it also might be a reason for issues with the Messages app. We encourage you to disable Chat features and stick to the standard messaging protocol for the time being.

Here’s how to disable RCS features in Google Messages:

This is more than a possible reason for issues with the Messages app. You can have as many instant messengers as you like, but only one app should be used to send and receive SMS messages. To avoid possible conflicts with the default app (if Messages are not the pre-installed SMS app), make sure to make Android Messages your default SMS provider. This should fix crashes for good.

If the previous steps failed to resolve the issue and Android Messages keep crashing, make sure to uninstall updates from the app. You can uninstall the app itself on some devices where it doesn’t come as the built-in SMS provider. However, if it’s pre-installed (as it usually is unless you are using a Samsung, Huawei, or devices by some less prominent OEMs), you can uninstall its updates to reset it to default values.

Here’s how to uninstall updates from Android Messages:

If Android (Google) Messages keep crashing, we might need to look in the other direction. Instead of tackling the app, chances are that your APN settings are invoking the issue at hand. This is rarely a cause for this problem but, considering everything, Murphys Law is quite applicable to most Android issues. Therefore, we must consider that everything that can go wrong, indeed went wrong.

The best way to address this without going deeper into APN configuration and meddling with the SMS center is to simply reset your Network settings. This action, of course, has some downsides. But, in scenarios where you need to pick your poison, it’s a better option.

Here’s how to reset Network settings on Android:

6. Rollback to an older version of Android Messages

An alternative to completely ditching the app until Google sorts things out is to use an older version of Android Messages. But, how to do that, you might ask? With an APK, it’s rather simple. We wrote about it in detail, here. Basically, you use an older version APK to roll back and, hopefully, avoid issues the current stable (stable?) version has.

Here’s how to roll back Android Messages via an APK:

7. Use an alternative SMS app

Finally, being unable to receive or send SMS messages with urgency is something not many users can live with. So, if none of the previous steps resolved the issue at hand, you might want to look at some other SMS app. At least temporarily, until issues are resolved.

Many apps come to mind, but our pick is the privacy-oriented instant messenger Signal (not affiliated). You can find it, here. It should cover not only your instant messaging needs but also works great as an SMS app.

And, with that said, we can conclude this article. Thank you for reading, follow us on social media (Twitter and Facebook), and post your comments in the comments section you can find just below.