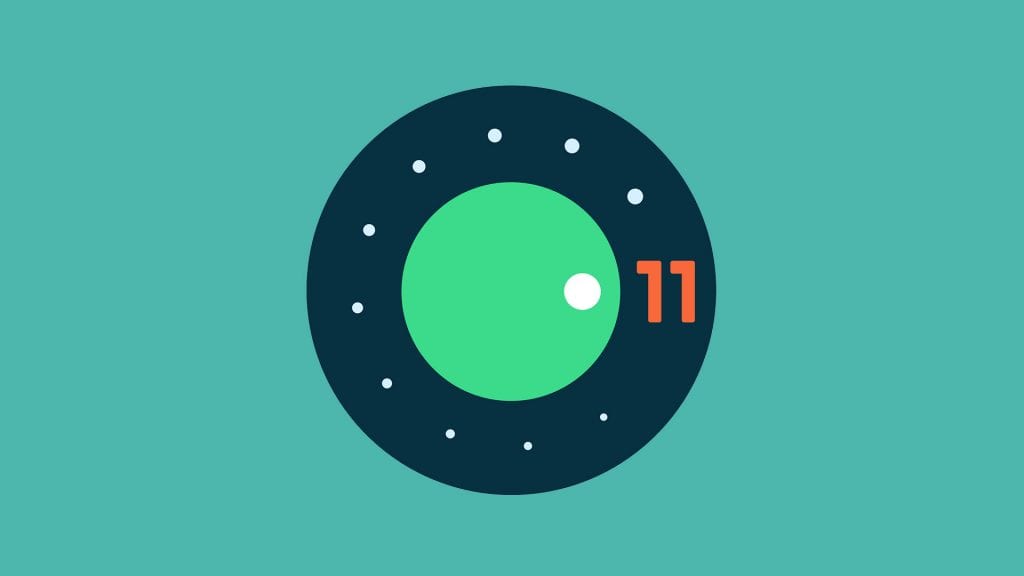 Most Android users never considered installing apps from third-party sources since Google Play Store offers more than enough content for everyone. However, there are certain benefits to sideloading apps. Additionally, one of the best troubleshooting steps to use when an Android app is misbehaving is to rollback to an older version. But, how to rollback apps on Android 11?

Why would you downgrade or upgrade an app via an APK? Doesn’t the Play Store offer enough options as it is? Is it safe to sideload APKs on Android 11? For all these questions, we offer answers below.

How to downgrade apps

In order to say an app is well-maintained, depending on various factors including its purpose, it should have at least monthly updates. And, as a rule of thumb, updates giveth and updates taketh away.

The primary reason for app issues in the Android ecosystem is to be found in update bugs or lack of optimization for certain devices and OS versions. Even if we completely ignore issues, chances are that an older version has a feature or a design trait that you like better. And the Play Store has only the latest (or recent) version available for download.

Now, this is mostly the case because of the OS-driven approach and yearly iterations. Developers can focus on older OS versions to some extent, but if your handset is running an outdated OS version, chances are you won’t get all the goodies.

With all that in mind, APK (Android Package Kit) sideloading comes in quite handy. First of all, you can use it to get an older version of the app without a certain prominent bug or with extra features that are missing. Secondly, you can get into a Beta or Alpha testing program without enrolling. Get the latest and greatest while sacrificing guarantees of stability.

So, how to sideload an app. Google is pretty strict when it comes to third-party sources so you’ll need to enable app installation from unknown sources for each app. An example is an APK downloaded in Chrome for which you need to grant permission to Chrome in order to install the app.

Once you’ve done that, you can install the APK and that’s it. As simple as it gets. Have in mind that certain system apps (pre-installed apps) can’t be installed via an APK on certain Android brands.

Here’s how to download and install APK and downgrade/rollback (or upgrade) Android apps on Android 11:

Like all Internet things, this heavily depends on what you want and where you look. If you want an original app that’s not meddled with, APK-aggregators like APK Mirror are what you are looking for. This is a secure way.

If you are, on the other hand, a fan of modded apps that provide certain premium features free of charge, well, that’s a completely different story. There’s a risk to it. This doesn’t apply to Gcam mods that are usually peer-reviewed.

What you probably don’t want to do is install any banking apps or similar data-sensitive apps from third-party sources. If the app is available on the official website but not on the Play Store, that should be secure. If not, we don’t recommend installing it and entering your credentials. Reducing the risk of data theft is paramount.

Also, since there are some app or game providers that are not available on the Play Store for various reasons, you should be able to find the official APK on the official website, as already mentioned.