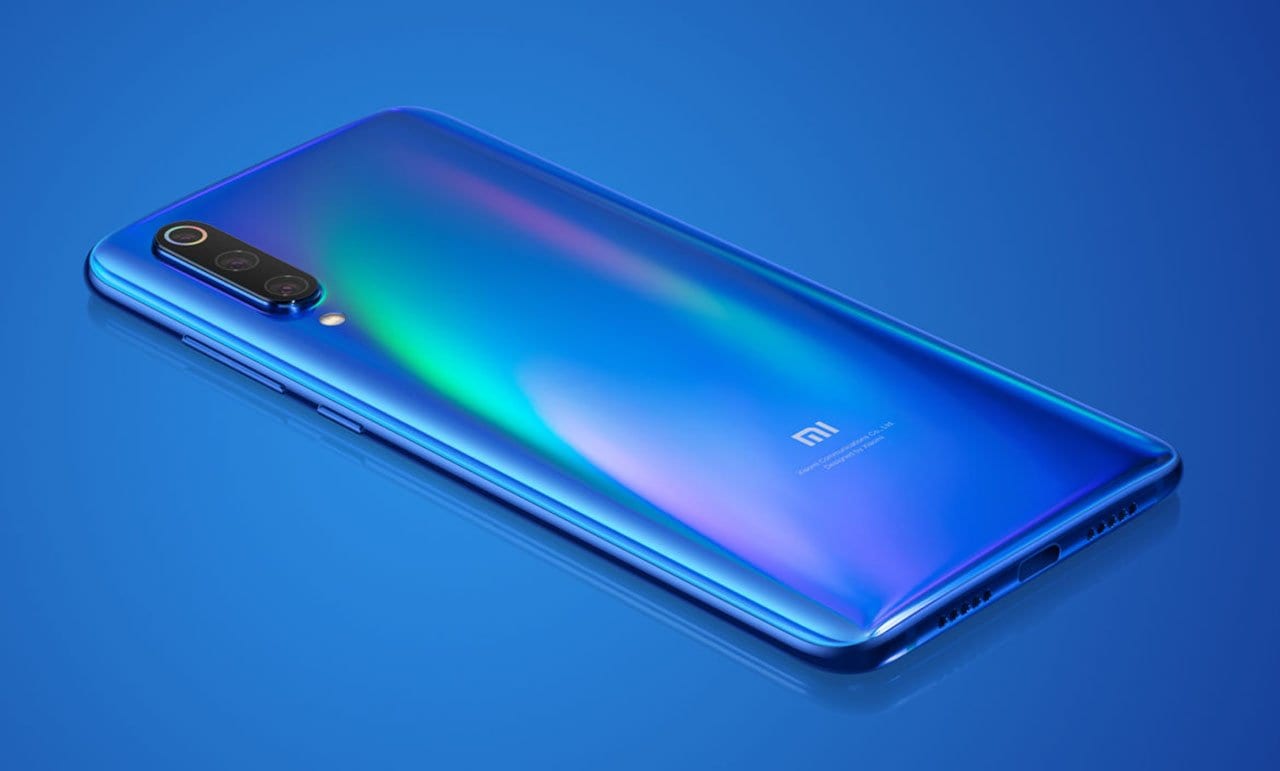 Xiaomi extends its praised flagship line of smartphones with the new Mi 9. The phone is a beast by all today’s performance standards. It upgrades an already powerful set of specs with the latest Snapdragon 855, and 8GB of RAM, delivering a package that’s tough to beat. Both performance-wise, and value-wise.

That makes it more difficult for us to find any weaknesses of the Xiaomi Mi 9. And on paper, it doesn’t really have any actual flaws. It all comes down to whether you like certain features (like EMUI) or design of the phone or not.

But in real-life use, users have encountered certain problems. And we’re here to report them and offer solutions for some. So, if you’ve encountered any of the following issues with your Mi 9, I hope you’ll find a viable workaround here.

Screen turning on when charged 100%

One user reported a rather strange issue with wireless charging. Namely, when the phone is connected to a wireless charger in the car, it goes up to 100% and then turns on the screen automatically and stops charging. When the battery percentage drops to 99%, it starts charging again, and the pattern repeats.

Right now, there’s no known solution for this issue. At least software-wise. The only thing you can try is getting another wireless charging. And even then, it’s not guaranteed that the problem will vanish, so you might end up buying a new charger for nothing.

We still don’t know anything else about this problem, so we’re still waiting for an update on the situation.

A lot of users have been reporting that the face unlock feature doesn’t work for them, even if they have the Global version of the phone. This is not an issue per se, because the face unlocking feature is available only in certain regions were the Xiaomi Mi 9 was officially launched.

That’s why users in India, China, Spain, Italy, France, etc. can use the face unlock, while users in the Netherlands, for example, can’t.

If you want to use the feature outside of the officially supported regions, you can always change your Region on the phone, but I’m not sure for how long will you be able to go like that. You should also keep in mind that changing the region to India, for example, will also install some additional apps, so you’ll have to deal with more bloatware.

Chinese text on the Lock Screen

One user reported that all of his widgets on the Lock Screen show Chinese text. This ‘problem’ is not exclusive to the Mi 9, as it commonly occurs on the Xiaomi smartphones.

While I don’t know the cause of this exact problem, there are a few solutions. And the most common solution is to download another Theme, because most of the themes in the Theme Market were made by Chinese developers, so it’s relatively easy to end up with a Chinese theme.

Another solution people recommend is flashing another ROM, which is a more radical solution, but you can try it if the Chinese text sticks.

One of the most common problems of the notches is space. You simply don’t have enough space on a screen with a big notch for both clock and notifications. That’s the case with the Poco F1, Mi 8, and numerous other smartphones. That’s why a notification icon briefly appears for a few seconds, and then disappears behind the clock.

However, all these phones have big notches, which isn’t the case with the Mi 9. As the Mi 9 features a teardrop notch, there is enough space for both notifications and the clock.

Users suspect that the development team simply copied the based system for the Mi 9 from the Poco F1 or Mi 8, and that’s why the notification icons disappear on this smartphone, as well. Right now, there’s nothing you can really do about it. But Xiaomi will likely release a system update that will fix this issue. So, just be patient.

One user reported that games on his Mi 9 take too long to load. As you know, the Mi 9 boasts the most powerful Snapdragon CPU to date, so this isn’t a normal behavior.

Right now, there’s no known solution for this issue. Of course, you can free up the RAM, but I doubt it will help.

If anybody knows something more about this issue, please let us know in the comments below.

Users usually complain about WiFi not working, but we have the opposite case here. Namely, one user said that he can’t turn off the WiFi connection, even though he only uses 4G.

So, if you’re facing the same issue, the workaround for this problem is simple, as you just need to turn off the WiFi Scanning, and the phone won’t connect to WiFi automatically anymore.

Here’s how to turn off the WiFi scanning:

That’s about it, as you can see, there aren’t as many reported issues with the Xiaomi Mi 9 as there were with some other devices. However, the Mi 9 is still relatively ‘young’, which means more issues are likely to appear soon.

If you’ve encountered a problem I didn’t list here, feel free to write it down in the comments below.

Note: Each issue mentioned in this article is also on the XDA Forums, so you can the issue thread for more updates.

I lose signals constantly and it turns back on after 10-20 seconds and the cycle keeps repeating every few minutes. This is a huge issue. People can not call me during those time either. Xiaomi must look into this asap before getting massive recalls

please help me how to delete my other messenger accounts on messenger on mi9..before it is working, but now I cant delete anymore

How did you fix this

Finally returned that JUNKXiaomei MI9 and got me a OnePlus 7.
I am very very happy with the OnePlus 7, no bugs, everthing works as intended.

This is my first and LAST Xiaomi phone. I am consistently facing issues: WIFI connected but no internet, The Proximity Sensor and the Light Sensor are not working out of the box, therefore, Auto-Screen Brightness not working. Notifications I was able to fix by rooting my phone and installing RevengeOS 9.6.23 for MIUI. RevengeOS retains MIUI but adds very useful fearures. In Options, just say to black ou the notch area and all Notifications work fine. I have never such a buggy device and you say other Xiaomi phones are even worse. I had to debloat a lot of junk… Read more »

how to fix the wifi connected but no internet problem?

Mi 9 t worst phone i have ever had was fine for the first 10 months then nothing but
problem after problem.

I just bought aXiomi mi 9 and I’m trying to set it up but it keeps asking for a password which I don’t have. I tried to reset it but it keeps coming back to the same screen

I had a problem with Auto-Screen Bightness not working.
Apparently, it was my new SPIGEN TPU Case which craused the Proximity Senor to malfunction.

Well, it was not the Spigen case after all, the Light and Proximity sensors are broken out of the box!

Well at first I though so but it was not the case. Buggy phone.

Hi – I have the problem that the phone sometimes does not connect to the Internet in the 4G network. Only when I make a call or get, the device finds back into the net. It happens especially when I’m on the road and come past different antennas. The sellers and the telephone company are at a loss. Ideas?

This has been reported elsewhere too – see the Mi 9 forum on XDA – I have this issue, where I lose all data connectivity after a call or after I lose and regain signal. I have to turn data off and back on, or reboot, to make it work. This is very annoying.

I have exact same issue

Hi, just to say that I have same problem.
Unfortunately I can’t find an by solution.

Same here. Lots of issues. Constantly losing Internet connection. I have to return the device.

i m using the mi 9t and i have the same problem on wifi the internet is unstable i can t download anything big cause i have to constantly restart the download nor play online games (only on my phone other devices such as my s8 or a50 works perfectly fine with no hick ups), it seems that i have to return the device cause like this it is unusable, i had high expectations for xiaomi but failing to do some basic fonctions is unforgivable.