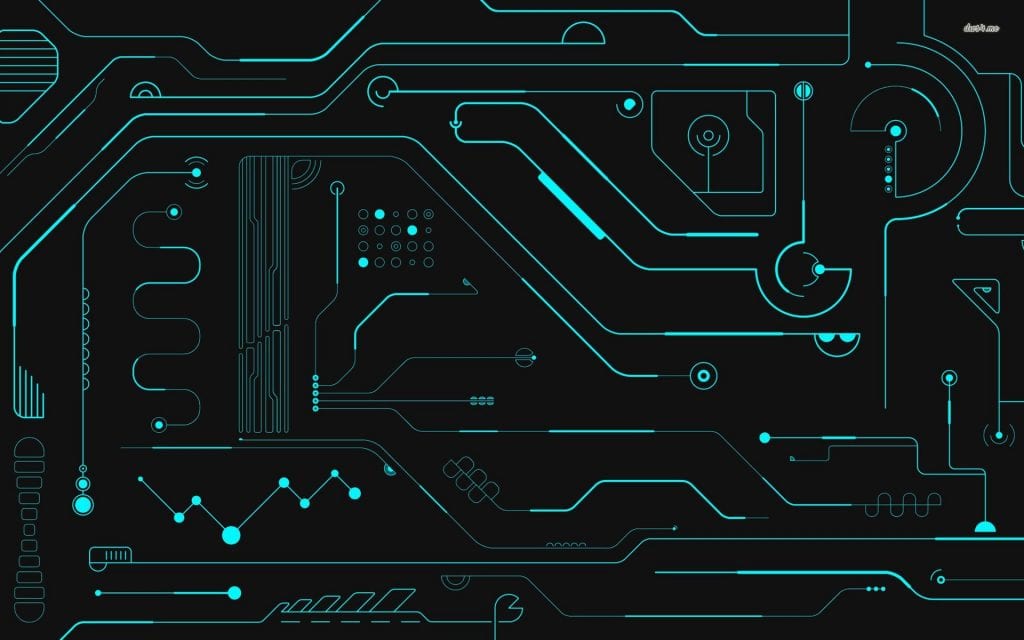 8 GB? RAM? On a mobile phone? You know, that thing that we used for simple communication and those nifty short messages 15 years ago. And not so long ago skeptics used to say that 3 GB of RAM is enough for your desktop computer. What will those folks say to this? Is there a real need for this massive hardware upgrade or are the smartphone manufacturers in any kind of creative block?

Maybe the race they are all partaking in every year has taken a toll on them. So, to differentiate the upcoming flagships from their already amazing predecessors, they had to make a bold move. Or is it a necessity, a way to respond to demanding software in the upcoming years?

It is a Shakespearean doubt, indeed. So today, we will try and give our humble opinion. Insight if you want, and answer this question:

Is the 8 GB RAM a need or a useless overkill?

Well, we all can agree that these massive hardware updates have ambiguous nature. They can be both improvements and disadvantages. Let us start with the positive features this change will enable.

More is often better in the tech world 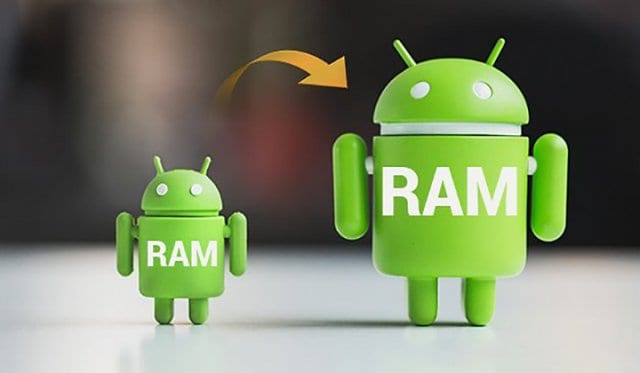 First and foremost, the software developers will get more working space. With certain constraints they had, software coding was, occasionally, an overdemanding task. The task many of them are not up to. We all know how the Facebook app is subpar in all kinds of ways. Resources hogging, instability, crashes, slow loading speeds, you name it. And instead of remodeling the app itself, they somehow managed to make it worse with every new update.

Have in mind that we are talking about a giant in its niche, a world leader, and not an individual developer coding in his basement with limited funds. RAM upgrade will let them concentrate more on performance without hardware constraints. This will speed up the software evolution with a special emphasis on innovative individuals and their impact on the app market. 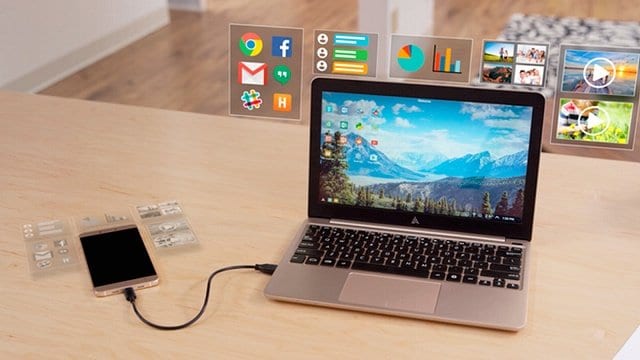 In addition, there are a lot of new technologies that are heavily hardware-dependent. The first thing that crosses our mind is Virtual Reality and all the advanced improvements it can utilize. Since this is still a developing technology only the sky is a boundary for its final reach. In 2017 we can expect a lot of VR/AR presence in the gaming industry and that should impact all systems, even handheld devices.

Another technology breakthrough that should employ this 8GB RAM to some extent is Superbook. Superbook is an interesting project by Sentio developing studio. Essentially, it can change the way we combine our devices for better use and more optimized performance.

Superbook is a small laptop shell that connects to your smartphone with a cable. It completely uses phone software to run its system. The phone provides the brain while the laptop shell brings out the muscles of this dynamic duo. Since this is quite an affordable project, we will probably see a lot of alternative solutions from third-party developers like Ubuntu, Lineage, or Remix. In addition, Motorola is still working on OneCompute Moto with similar characteristics.

In the end, Android phones may need more power to fully utilize those novelty combo features. In that case, these RAM upgrade is a foreseeing of the producers.

And now, we are moving on to the dark side of this dispute. It always takes less effort to be negative about changes, but this may prove harder than it sounds.

We are all aware of the benefits for developers. They’ll have more freedom and can prioritize performance over RAM consumption. But there are drawbacks that can and will impact the apps when the upgrade occurs. As the past has shown us on numerous occasions, software optimization falls short where the hardware excels. This is just the case with a vast of Android apps. The devs become careless, and sloppy and tend to present unfinished products and patch them later.

For both device manufacturers, this seems like a win/win scenario. However, the customers are the ones that lose. Especially the ones that can’t afford to pay 700$ or even more for a smartphone. The best possible example is PC gaming. Namely, modern games rely more on hardware than on developing structure. That way we get a game with more demanding requirements but the same or even lower quality than the 5-year-old titles. And that is just wrong.

That can be truly an issue with smartphones, too. The availability of apps will be gradually reduced for the ones with budget phones.

But, everything runs smoothly on 3 GB!

Eventually, we’ll have to ask ourselves is there the software appropriate for 8 GB of RAM. In a few years, probably. But at the moment 3 GB of RAM is quite sufficient for all the apps. Even for the most demanding, HD graphic-intensive games. Then why fix what isn’t broken? Instead of improvement, that can lead to more bloatware and a lack of optimization.

The battery, on the other hand, is something worth upgrading. We already talked about Li-Ion batteries as an underwhelming technology that needs to change. Why not address this issue rather than increasing already sufficient RAM? You won’t use your phone for complex demanding operations like some workstation PC. On the other hand, better battery life is an enormous upgrade to all handheld devices.

In the end, maybe the manufacturers know something we don’t and this is a reasonable move. Or they are just justifying the high prices by adding the cheapest hardware upgrades? Opinions are divided and the time will show who was right.  We hope that we managed to vividly present both points of view on the subject.

What is your standpoint? Please share it with us in the comments section.