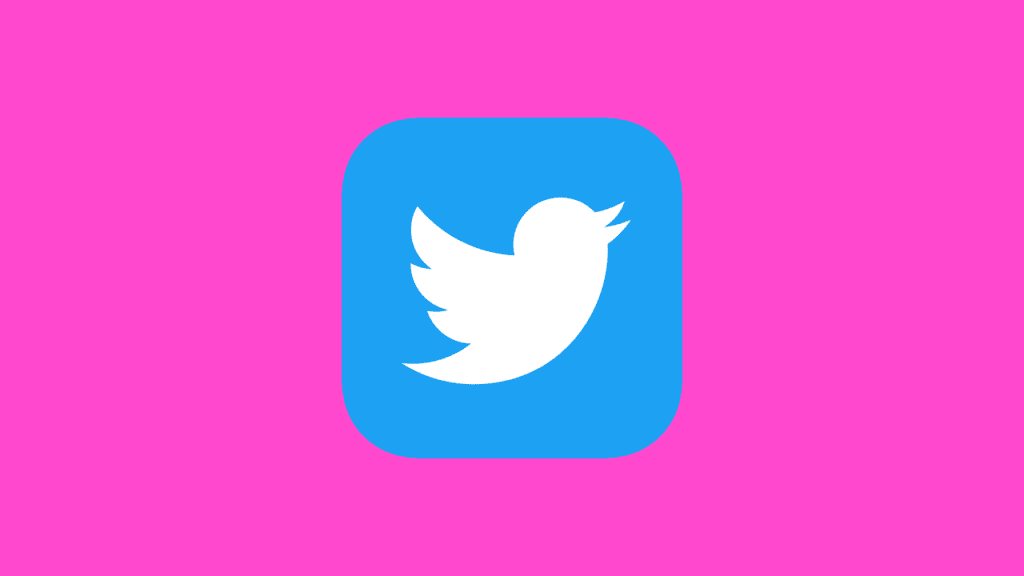 Besides serving as the main gateway to your favorite person’s thoughts and attitudes, Twitter is also a huge media aggregator. Millions use Twitter for sharing and viewing pictures, videos, and other content on a daily basis. So what happens when the Twitter app is not loading pictures or videos? Well, I assume you’ll want to resolve that problem as soon as possible.

If you recently encountered this issue, and I assume you have, here are a few things you can try when Twitter for iOS fails to load a picture or a video.

Although Twitter is a social network that functions independently from users, you still access it through the app. And apps are bug-prone. It’s quite possible that something got messed up inside the app’s code with the previous update, so developers now have to come up with a solution.

Since Twitter is huge, with a big development team, the issue should be acknowledged relatively fast. So, just keep checking for new updates, and hopefully one will solve the problem.

But while you’re waiting for a patch, there’s more you can try in the meantime.

Solution 2 – Reboot and reset the phone

The oldest solution to any tech problem is also applicable here. Before doing something more drastic, like deleting the app, simply reboot your phone and see if the issue persists. A few users reported the reset resolved the problem, so there’s a chance.

How to reboot iPhone X/XS/XR and iPhone 8

How to reboot and reset iPhone 7

How to reboot older iPhones and iPads

Unlike many other apps, Twitter actually allows you to clear the app cache and wasted storage! Kudos to the development team!

So, why not take advantage of this feature? Who knows, maybe it’ll allow pictures and videos to load again. Here’s how to clear the Twitter app cache:

In case clearing the cache didn’t do the trick, you can always reinstall the app. Go on and delete the Twitter app, and install it from the App Store again. Maybe the freshly installed app will now show media.

If there’s something wrong with your internet connection, you won’t be able to load the feed manually. So, take some time to investigate it.

In case there’s indeed something wrong with your connection, but you don’t know what to do, I suggest resetting the Network settings. Just keep in mind this will reset all your network settings, so you’ll have to log in to your WiFi networks again and maybe re-adjust all the Data settings.

Here’s how to reset network settings in iOS:

That’s about it. I hope at least one of these solutions helped you resolve the problem with missing pictures and videos in the Twitter app for iOS. If you have any comments, questions or suggestions, just let us know in the comments below.

Editor’s note: This article was originally published in May 2019. We made sure to revamp it for freshness and accuracy.