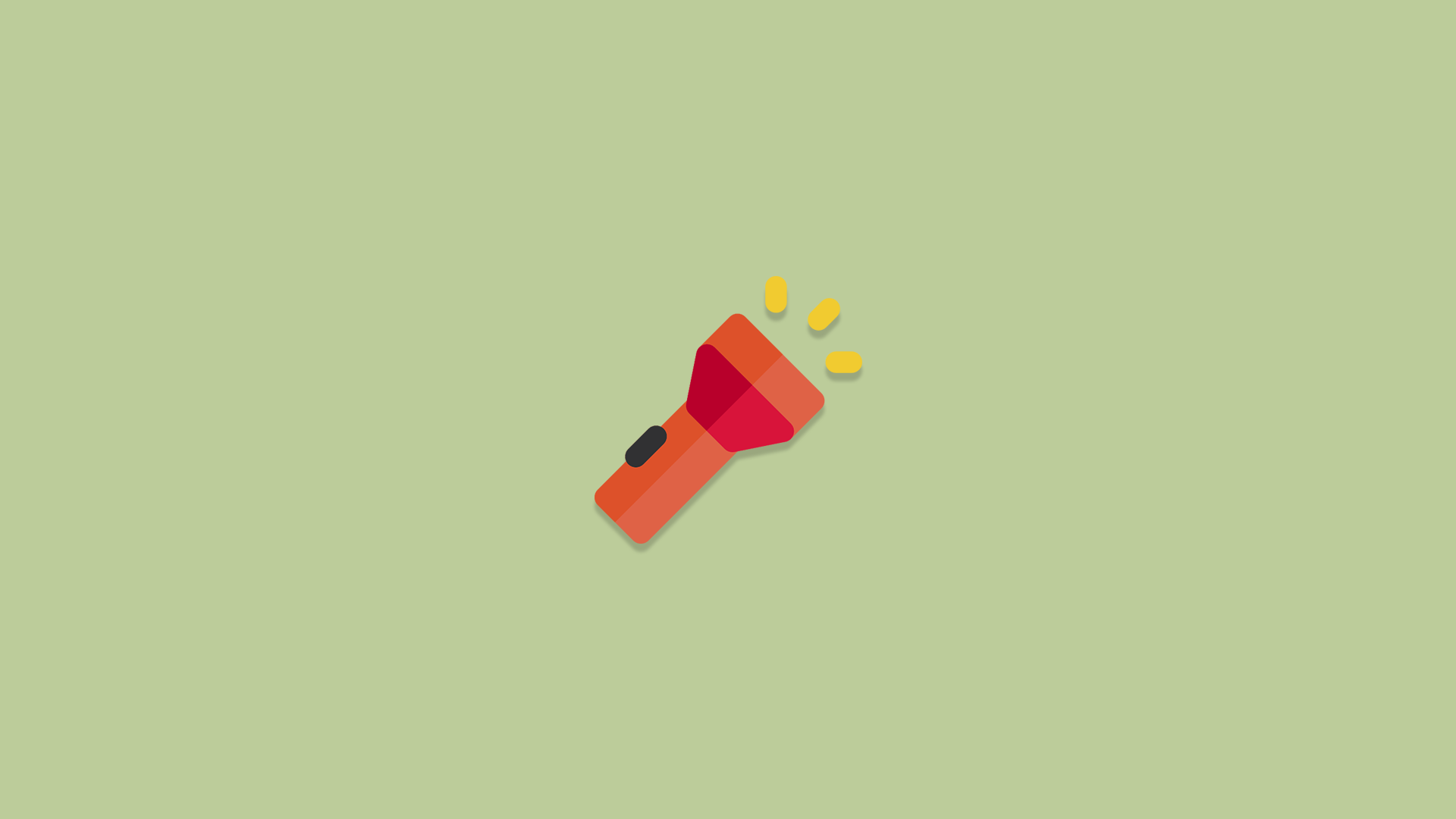 With the breakthrough in night photography in recent years, LED flash partly lost its original purpose. But it’s still a necessity, as there’s always a moment we’ll need a flashlight in this Swiss Knife of a device that we call a smartphone. Now, most users will use the Quick Access menu to toggle the flashlight ON or OFF, but some of them prefer a faster way — a shortcut or a gesture. An example is a shake to turn ON flashlight on Android.

It seems that every OEM has a few shortcuts to offer. On newer Pixel devices (and iPhones, too), you can use the back touch gestures and assign the flashlight to quick double-tap. There’s an XDA app that brings this functionality to other Android devices (found here).

Others, like Samsung, allow you to assign the double-tap of the Power key to quickly access the Camera but you can also use it to quickly turn ON the flashlight.

Side note: Using a LED flash as the flashlight for an extensive period of time will heat up your device and deplete your battery.

How do I turn the flashlight on when I shake my phone?

Motorola smartphones have a built-in motion gesture that, once enabled, turns on the flashlight when you shake your phone. You can find it in Settings > System > Gestures. However, this is not the case for other OEMs that don’t incorporate this shortcut. Luckily, there are some third-party apps that use the gyroscope sensor to determine swift chop movement and turn on the flashlight.

You need to install an app like Shake Flashlight or Shake Torch that does just as the name implies: turns flashlight ON and OFF if you shake your phone. Once you download the app of your choice and configure it (choose the sensitivity, mostly), a double shake should turn on the flashlight.

How to use Shake Flashlight on your Android

Here’s how to use Shake Flashlight to turn the flashlight ON when you shake your phone:

The app won’t work when the screen is off, but it should work on the Lock Screen (without unlocking your device). Also, some OEMs employ aggressive RAM management and, to ensure that the app will always work in the background, you might need to lock it in Task Manager/Recents.

However, if you don’t get it to work, you can navigate to Settings > Apps > All apps > Shake Flashlight > Battery and ensure that the app is unrestricted.

All these steps apply to Shake Torch, as well. Apps are quite similar and they offer the exact functionality.

And, on that note, we can conclude this article. In case you have any questions, suggestions, or alternative methods to recommend, feel free to share them with us. Thank you for reading and don’t forget to post your thoughts in the comments section below.