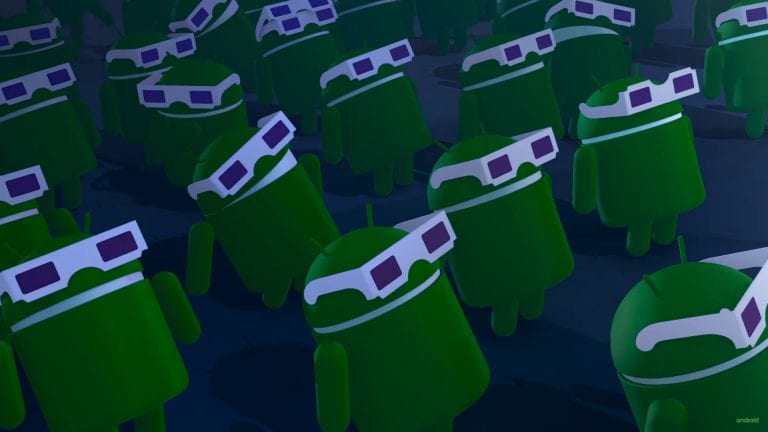 If you’re an avid Android user and you never had the urge to check what’s eating RAM on your device, well, you’re a rarity and we salute you. For some of us, checking on background-working, RAM-hoggin apps is a must. But, once Oreo hit the deck, it’s rather hard to do it on stock Android devices.

Don’t worry, RAM usage readings aren’t completely out of the picture. They are well-hidden and today we’ll show you how to access them without trouble.

Besides the processing power, RAM was always the issue back in the days. The lack of the optimization caused the outbursts of RAM-hogging applications. But those days are in the past. Modern smartphones have a lot of RAM. Mid-budget phones with as much as 4 gigs of RAM are rather common. It’s really, like really hard to deplete the memory. And it’s a part of the muscle memory to check and clear, nonetheless.

On that note, a lot of Nougat users run various third-party applications (provided by the individual OEMs most of the time) to control the background activity and reduce the redundant RAM usage. Google is kind of going in the other, purist direction. With Oreo, they prefer the system making these changes on its own. No simple manual access, no simple prevention of the RAM-hungry background apps. And that system role seems to work just fine. Except when it doesn’t.

Even though the user’s interference is rather limiting on Android Oreo, there are still ways to check, track, or clear RAM memory. The first one concerns hidden Developer Options. The second requires a few tweaks with the built-in widget.

Check memory within the Developer Options

Developers Options are there from the start. They’re, for some reason, hidden and require a gimmicky sequence to access them. However, once you’re there, you can check and track the RAM usage, starting from the system and reaching to individual apps.

This aforementioned sequence mostly requires accessing the System settings > About phone on your device and tapping the Build number 7 times. We said ‘mostly’ because there are some OEMs which require different input in order to access the Developer Options. You might want to look up your device online if the conventional way won’t work.

Here’s how to check the RAM usage on Oreo with Developer Options:

In addition, you can choose to track RAM usage at different intervals, starting with the hourly check.

Use a widget to monitor RAM usage

There are hundreds and hundreds of different apps which comply with this simple need. However, we won’t recommend using those bloated all-in-one maintenance tools as a rule. Don’t get us wrong, they can be rather helpful for various reasons. But, if you reach deep into the core of the Android as an OS, you’ll find that manually terminating and restarting certain app takes more RAM memory than to let the OS itself optimize it.

With that said, we’ll focus only on the system provided tools. In the end – that’s the main idea behind this article. What you’ll need to do in this scenario is to create a Settings widget and choose Memory from the list. After that, you’ll have the complete insight in largest RAM consumers.

Here’s how to do it in a few simple steps:

This should give you enough insight on RAM-hogging apps so you can disable them timely. Have in mind that some system apps can’t be disabled or if they can, it won’t perform as usual. Concerning the third-party apps, if they make your RAM usage hit the ceiling, navigate to Settings > Apps and eliminate them.

On that note, we can wrap it up. In case you have some questions or points to make concerning the RAM usage on Oreo, speak your mind. The comments section is just below.

why can’t we have a mobile data switch in the notifications drop dow like it used to be on earlier versions of Android? I have a very limited data plan, but a lot of wifi.