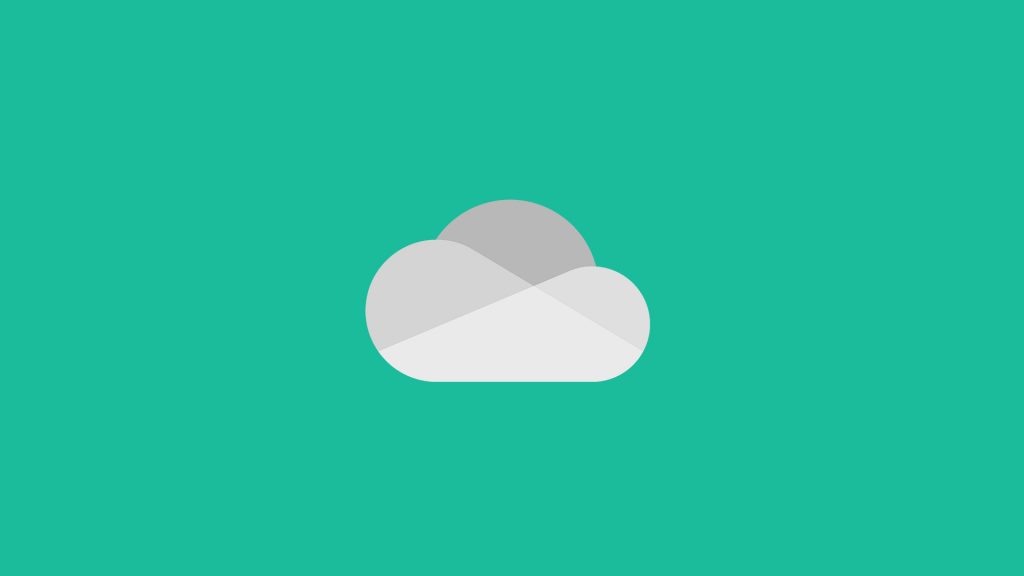 All mass-used cloud-backup services on Android look alike. There’s Google Drive, then there’s Dropbox, and finally OneDrive. Lots of others, too. OneDrive is somewhere in the middle with fairly affordable premium storage and better integration with Windows PCs. The issues surrounding OneDrive for Android are scarce, but they exist. There are reports concerning the OneDrive as supposedly the OneDrive Android app is not syncing the local files.

We made sure to dissect this and provide you with steps to resolve the syncing problem. You can find them below.

Why is OneDrive not syncing?

Before we cover this first step, let’s focus on two important things. First, we need you to confirm that your Wi-Fi network works as intended. If you want to upload files over Mobile Data, you’ll need to enable this in OneDrive settings.

The second important thing is storage. In comparison to Google Photos, OneDrive keeps the original lossless photos upon upload. And photos tend to take a lot of space. And fast, too.

After dealing with those two, let’s start with the troubleshooting steps. The first and the most common way to resolve a minor bug or a temporary temper tantrum of an Android app is to clear its cache and data. This might, consequently, require a new sign-in.

Follow these steps to clear cache and data from the OneDrive app:

Some knowledgeable users in the comments suggested clearing data from associated apps. For example, if your Excell sheets won’t sync, clear the local data from the Excell app, as well.

If you trust OneDrive over Google Photos for backing up camera roll photos, there’s a common bug which halts the upload process. Since the individual folder (usually called Camera Roll) is assigned to photo uploads, it indexes files inside every time a new photo is ready to hit the cloud. And if you have a lot of photos in this folder, well, it can take a while.

That’s why we suggest following these steps to avoid the sync problem with photos on OneDrive:

Solution 3 – Allow OneDrive to work in a background

In the current meta of Android, most of the old permissions are automatically declined and you need to allow an app to access everything during usage. At least, most of the time and for the non-Google apps. And some handsets, especially Huawei, tend to kill the background processes of intrusive apps. Or app the system deems intrusive.

With that in mind, we advise you to check all permissions for OneDrive and, in addition, keep it out of Phone Manager claws. Here’s what you need to do:

Solution 4 – Reinstall the OneDrive app from the Play Store

Finally, the last place on this troubleshooting shortlist is reserved for reinstallation. Now, at the first glance, this looks like a simple task. But most users forget about the Google Drive backup which stores all apps data backups. Or, in this case, the device will remember the account and restore it upon the installation.

That’s why we need to delete the account for OneDrive, uninstall the app, install it again, sign in, and, hopefully (fingers crossed), the sync will start working.

If you have a Samsung device and OneDrive is built-in, navigate to Settings > Apps > OneDrive. Tap on the 3-dots menu and Uninstall updates. Update the app again and check for improvements.

That’s it. If you’re still unable to sync files to OneDrive on Android, make sure to send feedback to Microsoft. There might be a large-scale problem at hand and you should know about it.

Editor’s note: This article was originally published in October 2018. We made sure to revamp it for freshness and accuracy.

13 thoughts on “Solved: OneDrive for Android app not syncing”