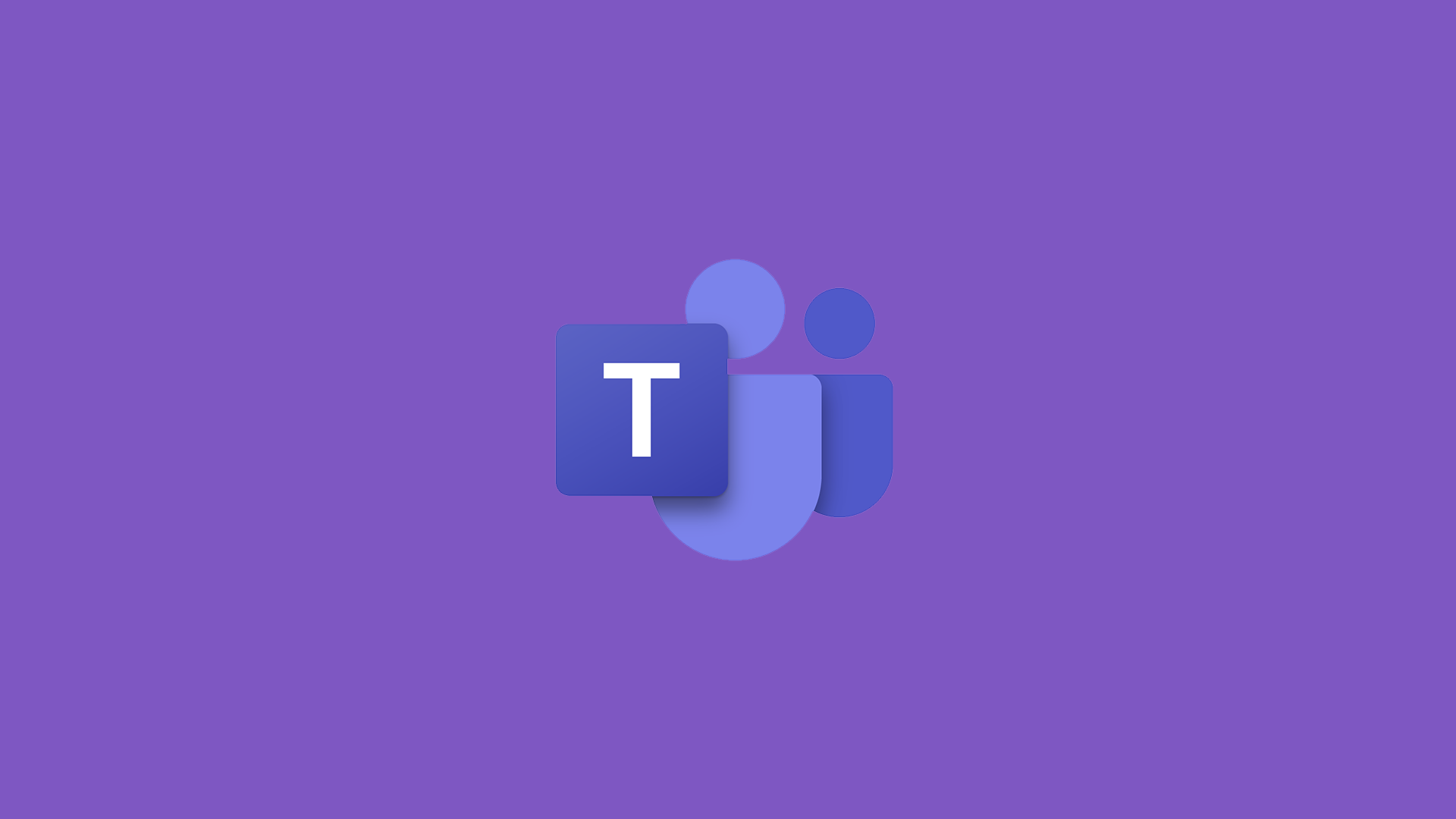 Microsoft Teams, Google Meet, and Zoom are having quite a competition these days in the market of multiplatform video conferencing tools. All of them have certain advantages and drawbacks, but many professional users are rather positive that Microsoft Teams is the best of the bunch. At least, when it works as intended. Namely, some Android users are experiencing issues since the Microsoft Teams microphone is not working during calls.

If you are among them, make sure to check the steps we listed below.

How do I allow Microsoft Teams to access my microphone?

There are multiple reasons why your Microphone Teams microphone is not working. Since there are many reports of this problem online, we run to the conclusion that this problem is on Microsoft’s side. However, there are some things you can try in order to tackle this problem.

You can check if the mic is not muted, check permissions, or reinstall the app. Alternatively, there seems to be a workaround as the problem doesn’t appear when an external mic is used (headphones with a microphone should do). This applies to all platforms, including Windows, Android, iOS, and macOS.

1. Make sure that the mic is not muted

Firstly, make sure that the Microsoft Teams mic is enabled during meetings. There’s definitely a bug on Android 11 that causes some mic issues on certain ROMs, but we need to start with the simplest things first. Moreover, you can toggle the mic on/off multiple times just to see if there’s a change at all. 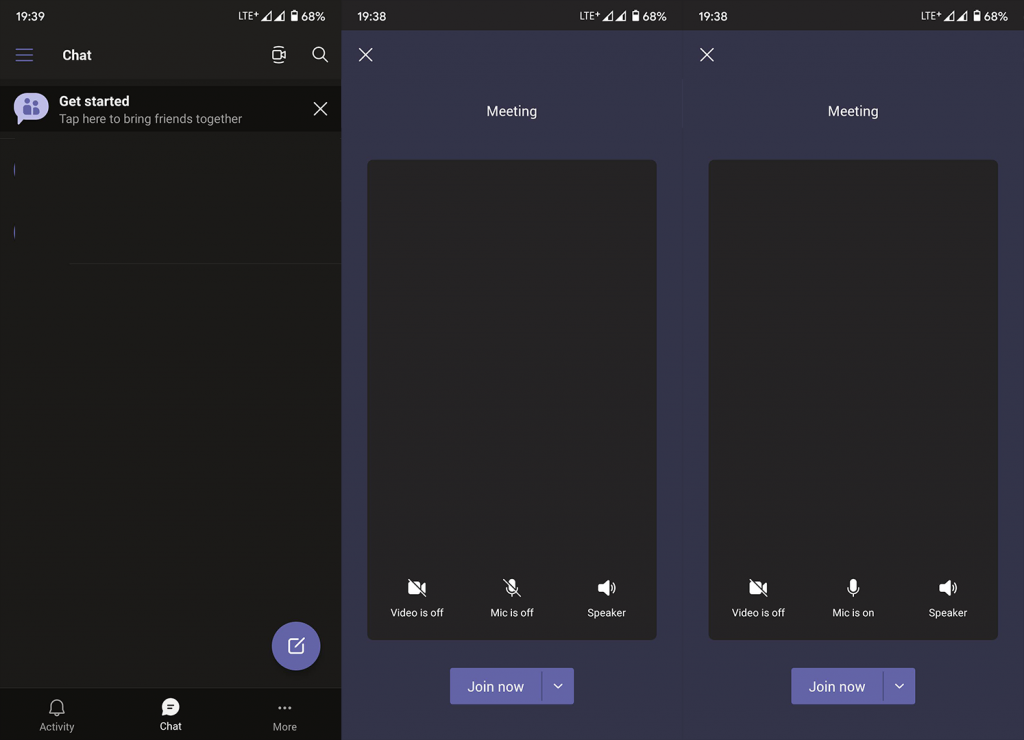 Alternatively, you can try to use either wired or wireless headphones with a built-in microphone. For some reason, the problem mostly affects the device microphone and Microsoft Teams work well with an external mic. If Microsoft Teams microphone is still not working, move to the next step.

Moving on, the next thing to inspect is permissions. Usually, you’ll get prompted to grant certain permission, like camera, microphone, location, or local storage access. Even if you deny it, the prompt will re-appear every time an app needs access to a certain sensor or peripheral.  However, there’s still a slight chance that you accidentally refused it and prevented the app from asking again.

Although stock Android doesn’t have this option, some Android skins do allow completely blocking apps from asking for permissions. That’s why we recommend navigating to app settings and granting Microsoft Teams permission to access the microphone.

Here’s how to check if Microsoft Teams have microphone permission on your Android device:

If the previous step failed to address the issue, you can also reset the app by removing the local data. Before clearing data, you can clear just the cache and, only if the issue persists, try clearing all locally-stored data.

Here’s how to clear app’s data from Microsoft Teams for Android:

The next thing to try, as we already mentioned, is to reinstall Microsoft Teams. Again, as we already said, the problem is most likely on Microsoft’s side and there’s only so much an end-user can do to mitigate it. We are running out of troubleshooting options and, considering you won’t lose any data, reinstalling seems like a viable solution.

Here’s how to reinstall Microsoft Teams on Android:

Finally, if the Android app isn’t working properly, you can use desktop mode on any browser (pre-installed Chrome should do) and access Microsoft Teams that way. Just make sure that Teams are allowed to access the microphone and camera in Site settings.

And that’s all we can recommend. You can send a bug report to Microsoft Support and explain the problem. The more users report it, the bigger chances that they will address it.

Thank you for reading and feel free to follow us on our Facebook and Twitter pages. Also, make sure to reach out to us about possible solutions we overlooked. The comments section is just below.