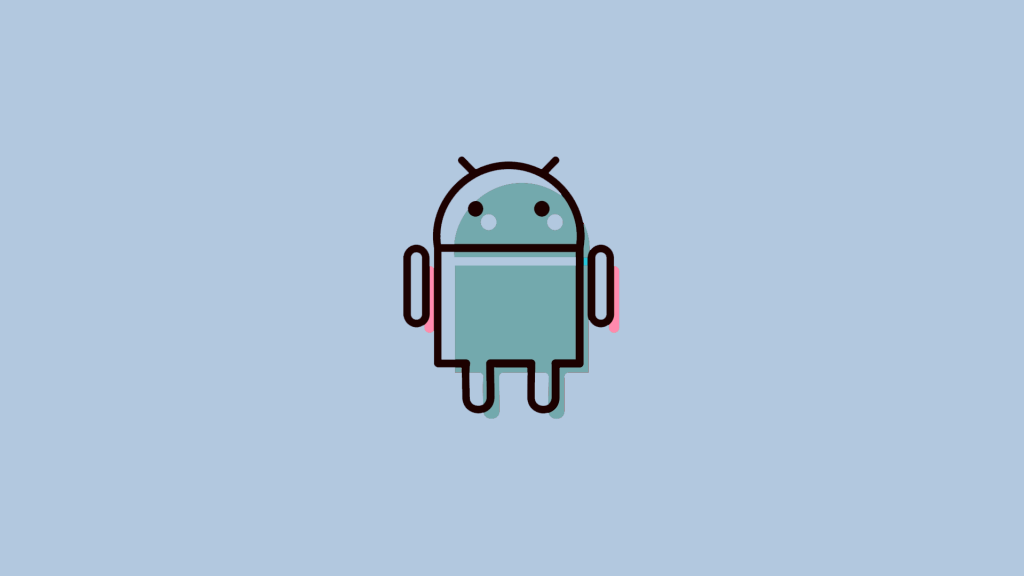 Installing Android apps from unknown sources might be a taboo of sorts for most regular users. And, truth to be told, you don’t need to look elsewhere if you have Play Store 99% of the time. Still, there are some glaring benefits and, by learning about APKs (referring here to Android apps from unknown sources, not the term APK itself), you can make your life at least a bit easier and your Android experience a bit more enjoyable. So, if you were wondering if is APK safe, what are the benefits and risks, and whether should you give it a try, you came to the right place.

Can APK damage your phone?

In simplest terms, it can’t. No app (APKs are Android apps) can damage your phone, no matter where you got it. The only damage an app can make is nerve damage from those pesky unskippable video ads with the smallest X ever. But, jokes aside, unless you do some risky things (entering your bank credentials, phone numbers, personal email address), you don’t have to worry. We’ll expand on that and explain the benefits and possible drawbacks of APKs on Android.

If you can’t install an APK on your Android, make sure that you granted the app (usually the browser where you download the APK and run it) permission to install apps from unknown sources. 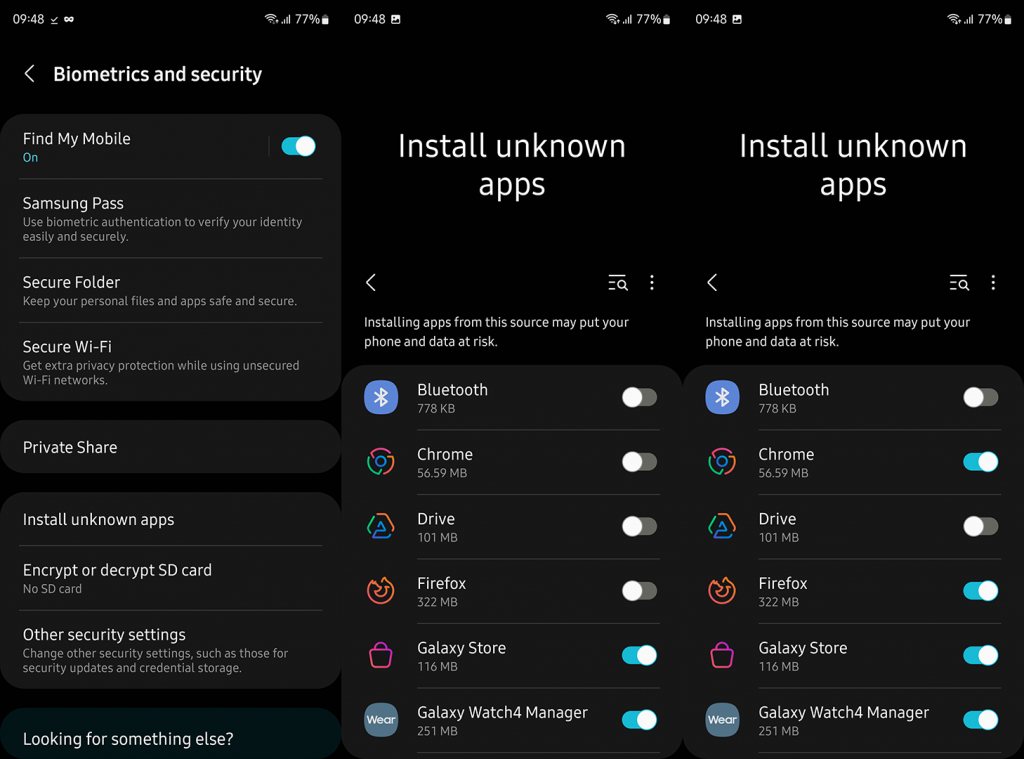 APK stands for Android Package and it’s a compressed archive file, similar to RAR or ZIP files. It’s the default file format for storing installation files of Android apps and is not useful anywhere other than Android. Android is not the only platform that utilizes this way of app management as the APPX extension in the Microsoft Store and IPA on the Apple App Store are quite similar to APK on Android.

All Play Store apps are APKs (or bundles of multiple APKs) but you don’t see the installation file because Play Store downloads and installs (extracts) an app in the background. In a way, Play Store is a file extraction tool and package manager, besides being an app library. Those installation files are saved on local storage (as base.apk files), but they’re not accessible unless you have root access. Google made it really hard to access system folders with a few recent major Android updates.

With some third-party apps, you can reverse the process (rearchive apps) and get APKs from apps you’ve installed from Play Store. That’s how most APKs uploaded online are made. Google made it even easier with the Share Apps feature that allows you to send or receive APK files via Bluetooth directly from Play Store. But, you’ll find out that this, although useful, isn’t all that special since you can share only the latest stable version of an app.

Many regular users that get apps exclusively on Google Play Store might never run into APK files. And, there’s a bit of stigma when it comes to installing apps from third-party sources due to the risks of phishing, smishing, and similar nightmares that come with malicious software. The thing with Android is that it’s a pretty secure operating system and all those mobile antiviruses are, truth to be told, excessive and unnecessary. Unless you dig yourself a really deep hole by tapping on suspicious links or entering personal information.

2. Why would you want to install an APK

Why would anyone want to install an APK file downloaded from some random website when Play Store has everything? There are multiple benefits as long as you act with caution. When we say to act with caution, the only thing we think about is the APK source. No modded, cracked, free premium unlocked rubbish.

As you probably know, Play Store does update apps but it can’t roll back apps to an older version. It’s just a one-way street. So, if a developer made a bug-ridden release and placed it up on Play Store, and you got it, there’s no way back. You can’t get the previous app version anymore. Just sit and hope that they’ll patch it out as soon as possible and wait for the next release. But, you can find years-old versions of that app and get yourself either an older version or a beta/alpha release with an APK. Once you get and install APK, the app will still get updates from Play Store. So, if you don’t want it updated, open the app in Play Store and, from the 3-dots menu, disable auto-updates.

The next benefit concerns geo-limitations, Play Store incompatibility, and device limitations. Some apps, like every other intellectual property out there, are available only in certain regions and only on certain devices. Also, apps that are not available on the Play Store due to Google’s strict rules like betting apps require installation via APK.

I’ll provide a personal example. Samsung has a utility called Good Lock with dozens of modules that really enrich the user experience. Especially if you’re a power user who likes all those bells and whistles. Plot twist? Good Lock is an exclusive feature, available only in a few countries and on a few flagship devices. Although it’s fully compatible with most Samsung devices running OneUI 2.5 or later. With APKs, you can get Good Lock and all modules. Just have to download them and install them separately.

Last but not least place is reserved for open-source stores like F-Droid or Aurora. Yes, Google Play Store has everything you ever wanted in dozens of categories. However, even if open-source app stores lag behind in a sheer number of apps and convenience, they are usually privacy-oriented and offer an alternative to Google for users with different tastes and stricter privacy goals. These stores are not available on Play Store so, if you decide to give them a try and have a look, you’ll need to download them as APKs. 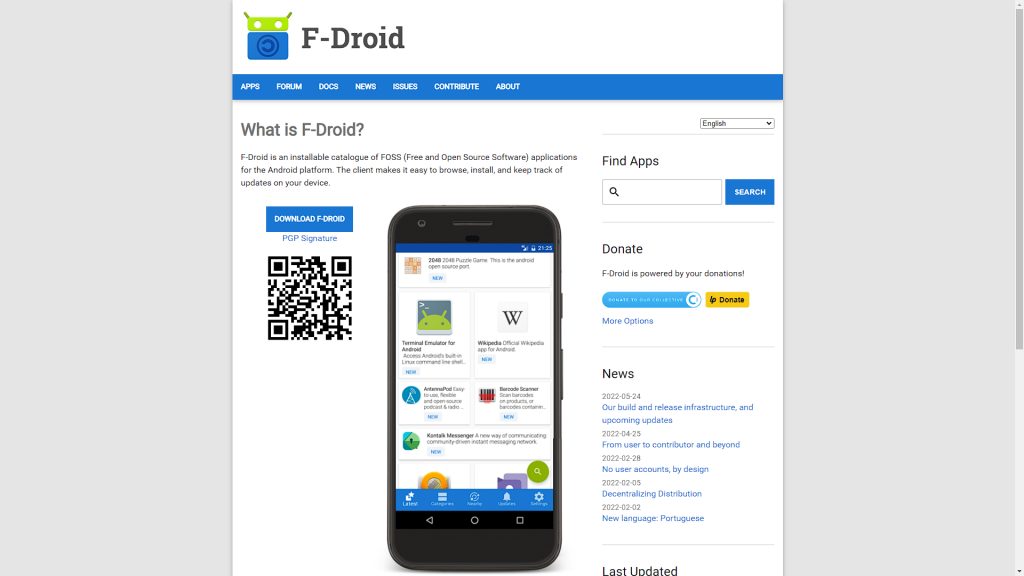 When it comes to installing apps from third-party sources, the main goal is to avoid modded (cracked) apps from suspicious under-the-counter sort of websites. We are not judging and if you have a trusted source and don’t want to spend money, more power to you. But it’s not worth it most of the time because they are either misleading or sometimes outright malignant.

What you should look for are websites like APK Mirror which have an enormous library of Android apps. That’s where you’ll find most APKs that are digitally signed with the same keystore as the Play Store version. This means that the third-party, the person who uploads APKs to APK aggregate websites, didn’t meddle with the code. These are safe to use and some publications that are much bigger than we readily recommend them. Of course, we must declare that we’re by no means affiliated with APK Mirror.

With that said, we can call it a wrap. Installing apps from third-party sources is, regardless of what Google or OEMs say, a good thing. That’s how Android was for years and that’s how Android should be going forward. Thank you for reading and don’t forget to share your thoughts in the comments section below. Your input is, as always, invaluable.