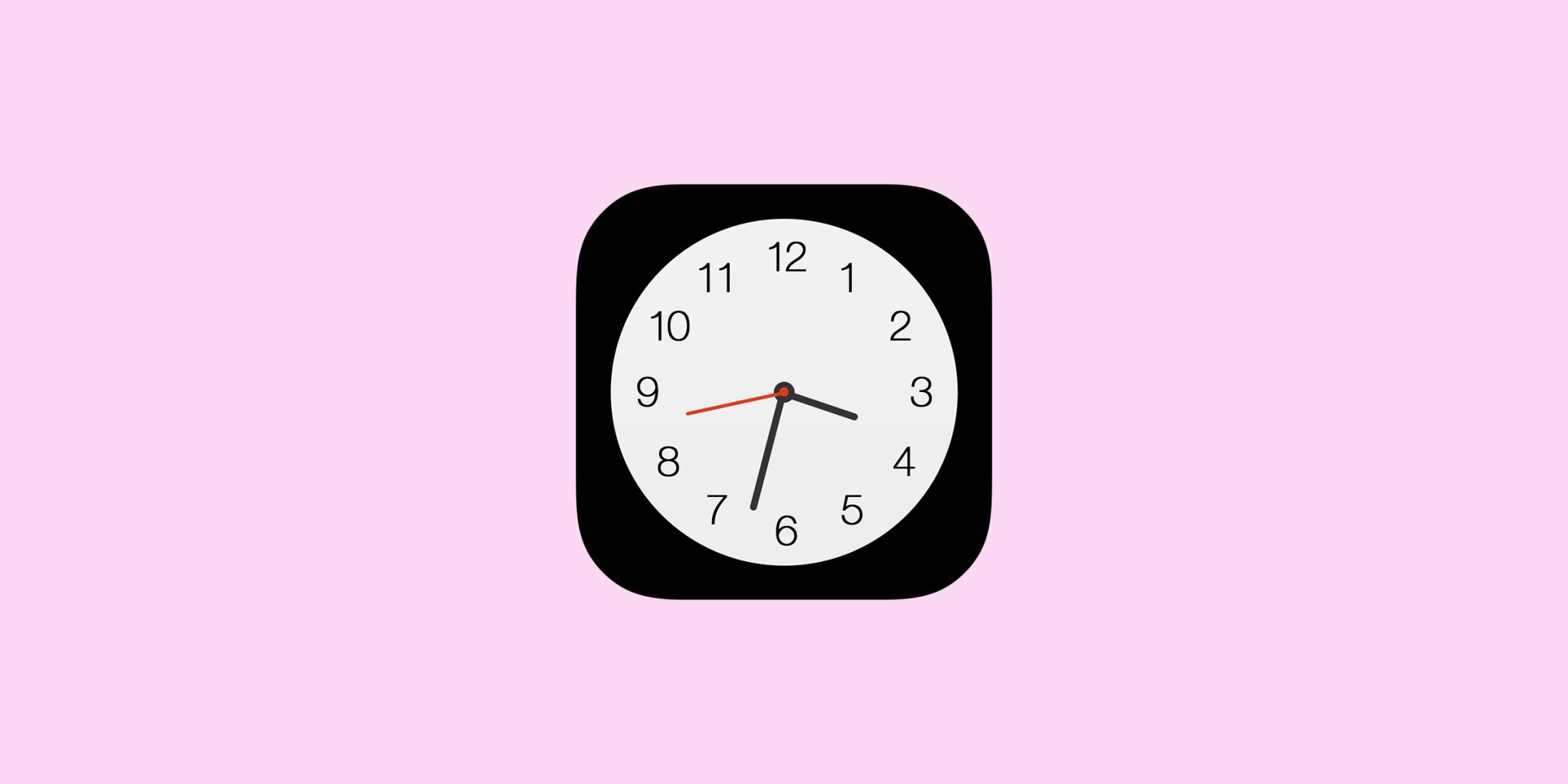 iOS isn’t exactly the most open operating system. Apple feels the experience it has tailored for its users is the way to go, and there’s no need for altering it too drastically. The changes you’re allowed to make usually require more work than necessary, which makes you wonder if they’re worth the hassle at all. However, users are still willing to customize their iPhones (as much as they’re allowed), even if it means sacrificing convenience. Remember the Home Screen customization craze Apple provoked when it announced the new widgets?

One of those iOS components you’re allowed to alter, but doing so is more complicated than it should be is the alarm sound. There are three ways of changing it, but all of them require other apps and services and at least some form of sacrifice. So, stick around and I’ll show you how to make a custom alarm sound on your iPhone, and you can decide whether it’s worth it or not.

Use Music to set a custom alarm on iPhone

The most convenient way of setting a custom alarm on your iPhone is to import a song from your Music library. That’s no problem if you’re already subscribed to Apple Music. However, if you’re using Spotify or Amazon Music as your preferred music streaming service, you won’t be able to do this. Unless you’re willing to subscribe to Apple Music just to have your alarm sound changed, which is something I highly doubt you would do.

Anyhow, here’s how to set up a custom alarm tone from your Music Library:

Purchase a ringtone on iTunes

If you don’t have an Apple Music subscription, you can purchase an individual ringtone from iTunes and set it up as a custom alarm sound. Here’s how to do that:

Use GarageBand to make a custom alarm sound on iPhone

And finally, the only way to set up a custom alarm sound that doesn’t require you to pay for anything. But it’s also the most limiting method (or not, depending on your music production skills). You can use the GarageBand app to literally create your new alarm sound from scratch. Now, you can just record your own voice or you can produce a full-fledged track. As I said, that depends on your skills.

Here’s how to use GarageBand to create a custom alarm sound:

That’s about it. As you can see, none of these methods is perfect and all of them require either an unnecessary amount of work or cost money. Knowing Apple, I doubt anything will change in the foreseeable future, so we’ll have to work with what we’ve got.

If you have any comments, questions or suggestions, feel free to let us know in the comments below.