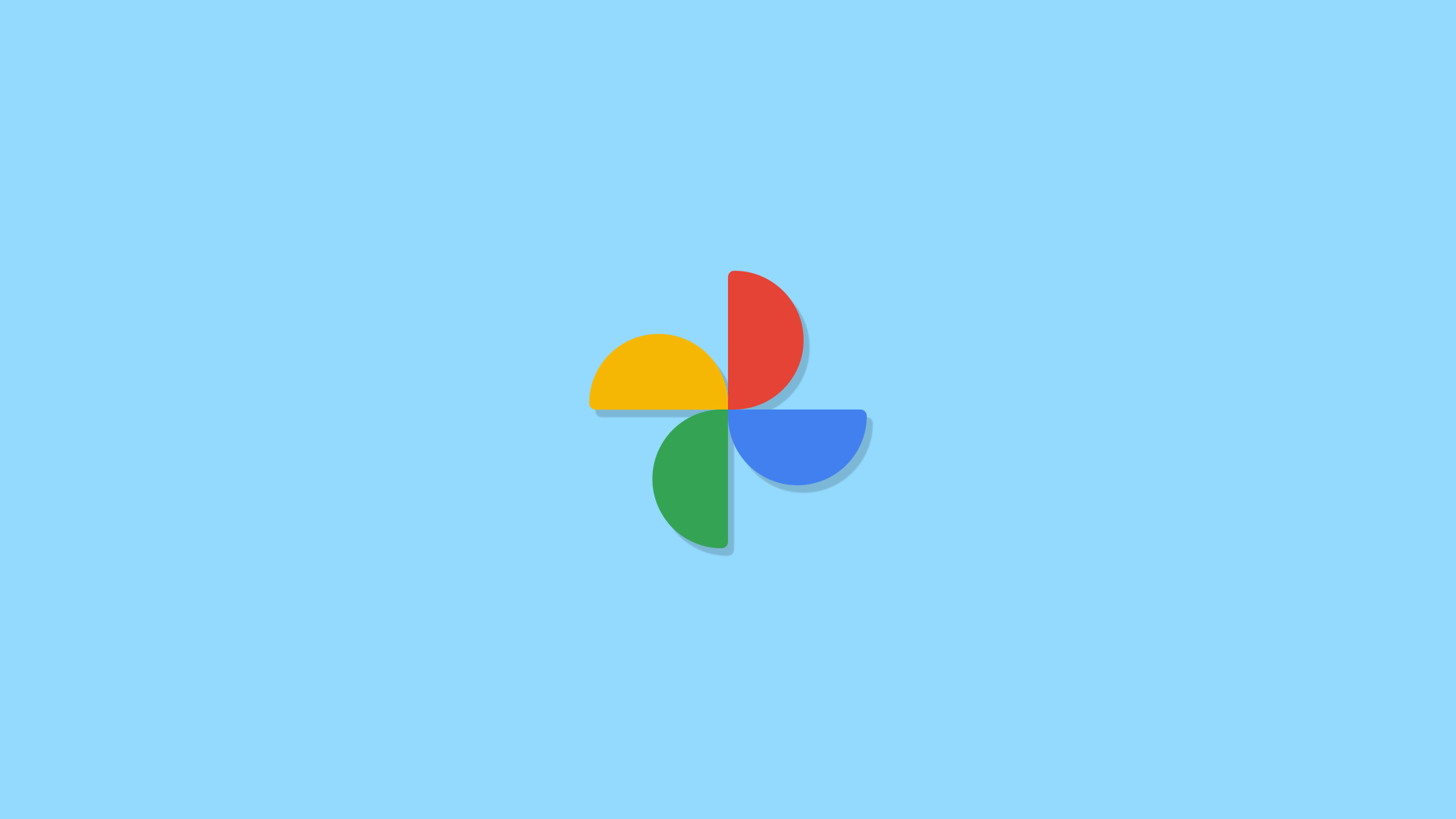 Google Photos is more than an online/local gallery and cloud storage for your photos and videos. It comes with some interesting editing tools and, today, we want to talk about Google Photos video stabilization. To learn how to make your videos a tad bit better and remove the shake/blur caused by movement and unsteady hands, read below.

How do I remove the shake from a video in Google Photos?

You can remove the shake from a video in Google Photos with the video stabilization tool. It’s simple to utilize and the results are surprisingly good.

Google Photos had a lot of changes in recent years as Google decided to discontinue the free storage option to motivate users to pay for extra storage. These days, every photo and video, in original or compressed quality, goes against your storage quota.

This made many users reconsider switching to some other services but, we have to admit — the free storage wasn’t even the main selling point of Google Photos. The editing tools, face grouping, and integration with other Google services are higher on the list. Not saying that there are no things Google should improve on.

The editing tools that come with Google Photos (both photo and video) are great for some minor tweaking and polishing. Powered by AI, Google Photos allow you to make numerous adjustments. Extremely useful if you don’t want to use third-party apps and want to edit on the move. The list of available tools is long (especially for Google One subscribers) but one of the best for videos is Video stabilization.

Although most flagship devices come with OIS (Optical Image Stabilization) and most others with EIS (Electronic Image Stabilization), your videos still can come a bit blurry. There are many tools that bring options to artificially stabilize videos but not many of them are available on your Android.

That’s it. It’s always best to have OIS or at least EIS on your device. But if you don’t or if you’re not satisfied with the results, Google Photos video stabilization can make it at least a bit less blurry and erratic.

Thank you for reading and we hope this was a useful article. Don’t forget to share your thoughts with us in the comments section below or reach us on Twitter and Facebook.