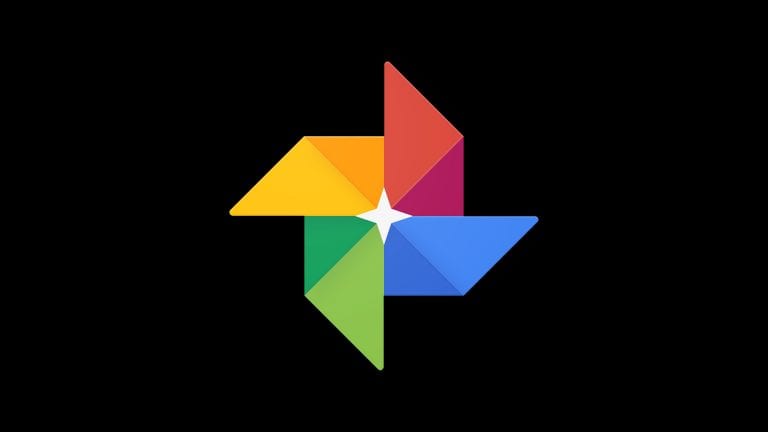 Google Photos is a great service for storing, backing up and sharing your photos. However, it does have certain limitations. For instance, there’s no way to rename synced photos and videos.

If you’re like me, you don’t pay attention to files’ names, so having your photos named something like IMG_20190519_025921 doesn’t bother you at all. But I have a feeling it matters to you. For example, it makes searching for photos and videos possible (it’s always possible, but c’ mon, nobody’s going to remember the default name), and allows you to better organize your memories.

The only thing left for users to do, besides spamming Google’s forums with requests for introducing the renaming feature to Google Photos, is to turn to an alternative, less convenient, more painful solution.

How to rename files in Google Photos

Here’s how to rename your photos and videos in Google Photos:

There you go. I know it’s not what you’re looking for, but at least it’s something. This surely works when you need to rename a file or two, but if you have to rename a bunch of photos and videos, well, it’ll either take hours, or you’ll simply give up.

I hope Google will eventually allow users to rename their files inside the Google Photos app. Until then, you can only use the hard method and hope check for Google Photos updates frequently.

If you know of some more convenient way of renaming files in Google Photos, please share it with us in the comments, I know a lot of people would be thankful.

Can Google recommend an alternative app which enables you to change the name as you create an image? Since Google allows for a lengthy description on each image I can’t see how you appeal to researchers needing to identify multiple files on the search button. It is impossible.I rename mine in PCloud and download again from there which takes too long and allows for human error.

Thank you. Not the solution I had hoped for, but a solution I can understand and implement – great!

An easier way would be to download Gallery by simple mobile tools, a much better app and you can rename pics.