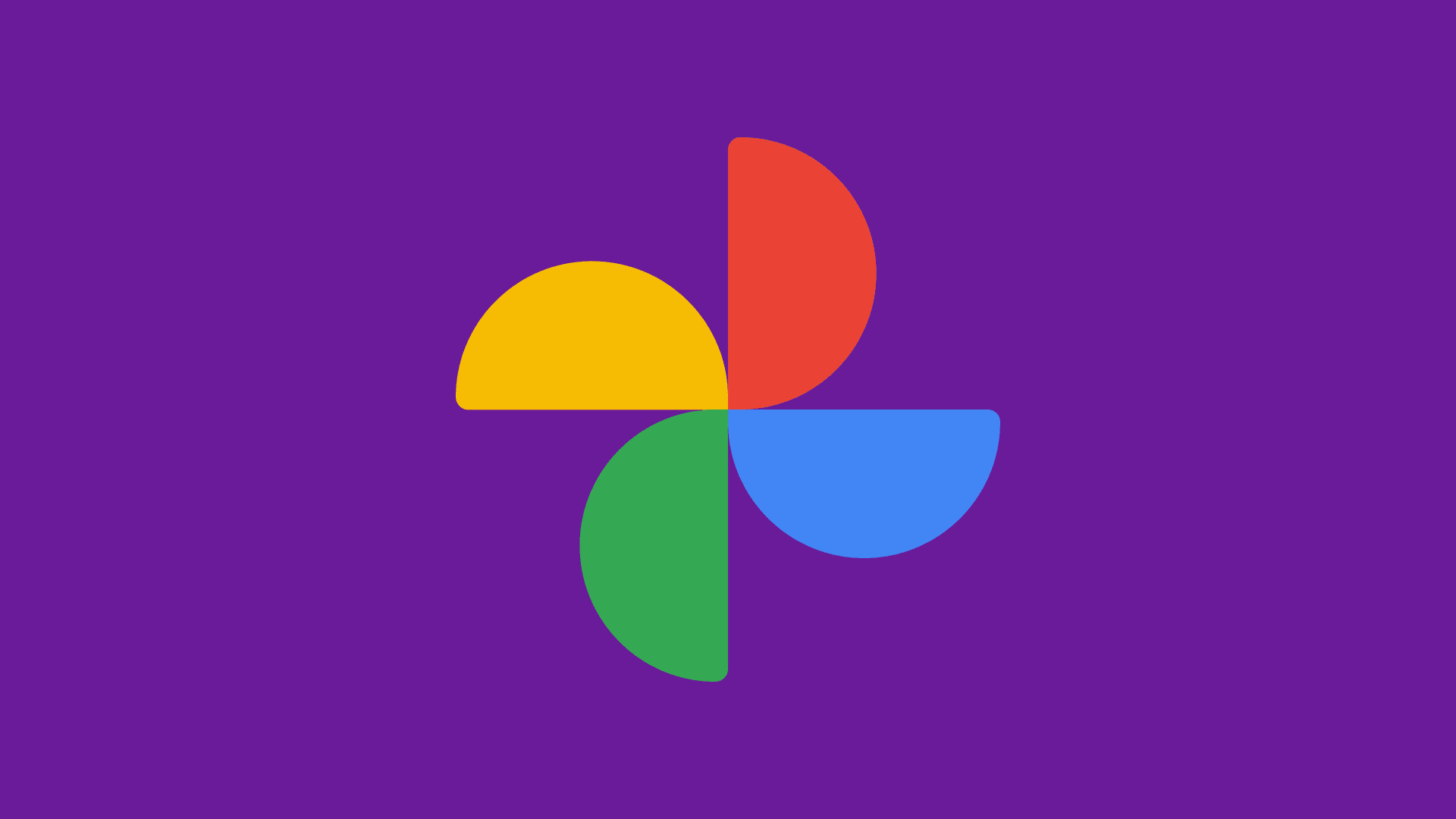 Google Photos is a great alternative to iCloud Photos. Many would even say that it’s a better option. But it really depends on personal preference, and how deep you’re inside of a certain ecosystem.

Those who choose Google Photos have good reasons for that, as it provides better integration with platforms outside Apple’s roof. However, if you’re using Google Photos on your iPhone, you also have to deal with its potential problems.

The problem we’re going to discuss here is when Google Photos doesn’t show all photos in your library. If you’ve encountered this particular issue, keep reading.

Google Photos is the best cross-platform photo storage service. No matter from which devices you upload a photo or a video, everything will be stored in your library. However, if you’re not properly connected to the internet, it’s possible that photos you uploaded from say your computer won’t show because there was no valid internet connection to sync everything properly.

So, before trying anything else, make sure there’s nothing wrong with your internet connection. Preferably, you should be connected to WiFi, because Google Photos may not sync properly on cellular data due to possible restrictions or data-saving measures.

Make sure the Backup & sync feature is enabled on every device you access Google Photos from. Because if it isn’t enabled on one device, Google Photos won’t sync photos and videos from that device to the library, therefore you won’t be able to access them on other devices.

Here’s how to make sure Backup & sync is enabled:

Google updates its apps and services almost on a weekly basis. And while most of the updates actually make the apps better, there are also some that (unintentionally) cause problems. Which may well be the case here. 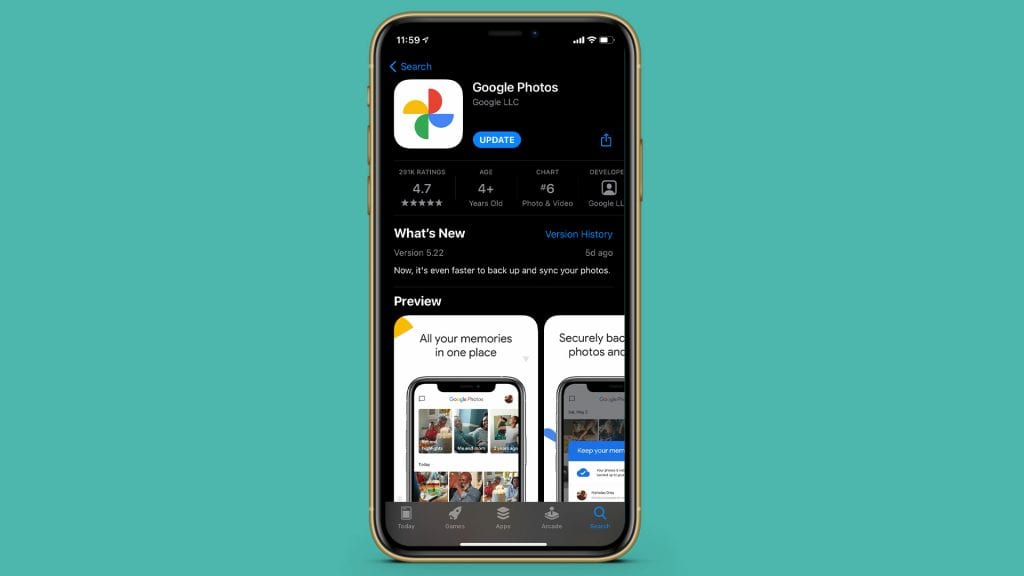 If you suspect a recent update ruined the Google Photos app on your iPhone, make sure to regularly check for new updates. If Google is aware of the problem, it will deliver the fix as soon as possible.

To check for new updates, go to the App Store, and search for Google Photos. If there’s a new update, install it and see how the app behaves after. 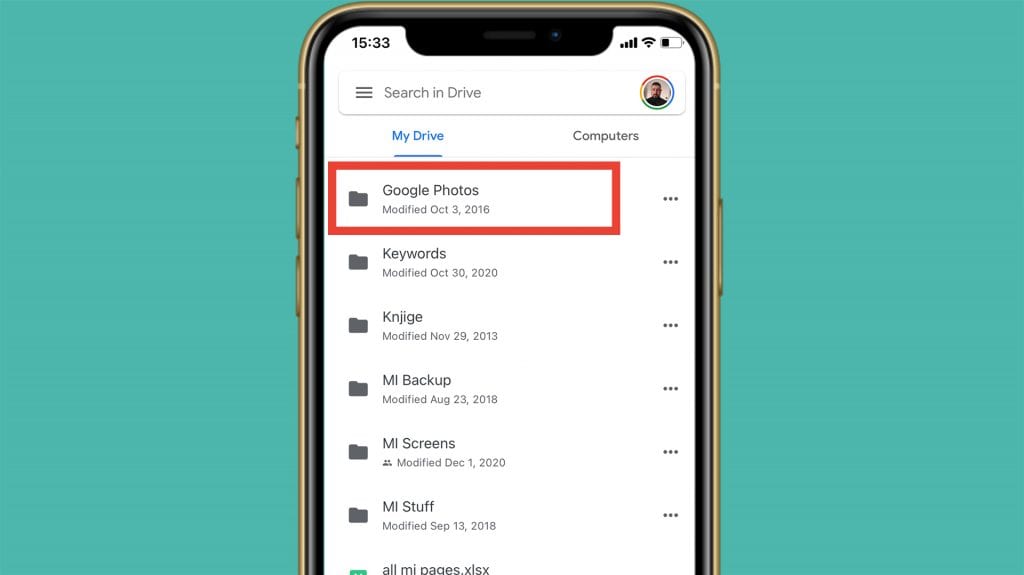 iPhone users can’t choose which folders to sync, as Google Photos can only access media through iOS’ default Photos app. And while it isn’t practical on one side, it also means that you won’t miss anything because you didn’t sync a certain folder. Something that Android users have to think about, for example.

However, that can’t be said for Archives and Trash. If a certain photo is in the Archives folder, it won’t appear in Google Photo’s library. Obviously, the same goes for items in Trash. So, if you’re missing one particular photo or video, make sure to check Archives and Trash to make sure it isn’t hidden there.

Here’s how you can grant the necessary permissions for Google Photos to function properly:

In case none of the previous solutions worked, and you still can’t see some or all of your photos inside the Google Photos app, try re-installing it. (One of) the good thing(s) on iOS is that it allows you to delete an app from storage, but keep its data and documents, so you don’t have to, for example, log in when you install the app again. That method is called Offloading.

Here’s how to offload Google Photos from your iPhone:

Now, head over to the App Store, and install Google Photos again. Maybe a fresh install of the app will resolve the missing photos problem.