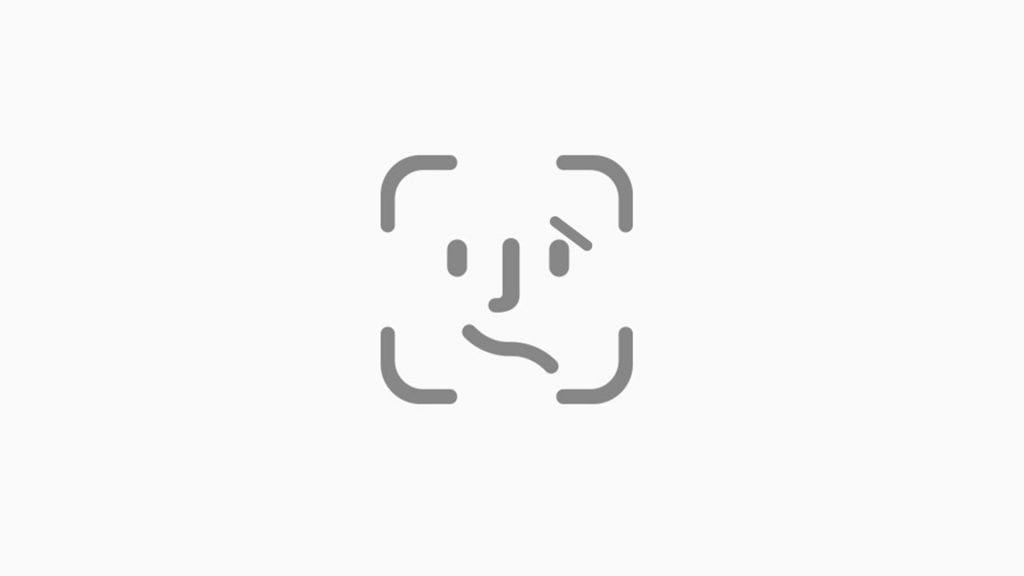 Protecting your iPhone apps with Face ID is a tempting concept. Especially if you value privacy and security, and don’t mind waiting an extra second or doing an extra step for the sake of keeping your data safe.

It’s possible to protect your iPhone apps with Face ID, but only to some extent. Namely, you can only use Face ID with the apps that support it. And you can count those apps on your fingers. For every other app, you’ll have to accept that you can’t secure it with Face ID. At least not without jailbreaking your phone.

I wish I could tell you about some way to hack the system, but it’s simply not possible. Whether you can lock apps with Face ID or not is strictly a developer’s choice. So I’ll try and explain why’s that the case, and how to at least protect the apps that support this feature.

As I said, there’s only a small number of apps that allow you to lock them with Face ID. That’s because developers of these apps had to specifically integrate the Face ID support into the apps’ code. Other developers simply opted not to, as they assume such a feature isn’t integral for the functioning of their apps.

Apple is one of those developers. Out of all the first-party apps, you can only secure Apple Notes with Face ID. No other Apple app supports this option. So, forget about protecting your Photos with your Face ID.

But we’ll get to that later. For now, let’s focus on the apps that allow you to protect them with Face ID. Although there aren’t as many apps that support biometrics, I couldn’t list all of them. So, I’ll only go through some of the most popular apps. But you’ll get the idea of how it’s done, even if the app you’re looking for isn’t on the list.

Here are some of the most popular apps that support Face ID:

Now, let’s quickly run through some of the popular apps, and you’ll see.

How to protect WhatsApp with Face ID

If WhatsApp is your primary messaging app, and you don’t want anyone to access your messages, protecting WhatsApp with a Face ID is a good idea. You can easily do that by following these instructions:

How to protect Dropbox with Face ID

For those of you who prefer storing your files to Dropbox over Google Drive or iCloud, you can add an extra layer of security with FaceID. Here’s how to protect Dropbox with Face ID:

If Google Drive is your preferred cloud storage service, setting up the Face ID lock is as simple as it gets. However, it only applies to the Google Drive app itself. So, it won’t lock other Google apps that are connected to Drive, like Photos.

Here’s how to protect Google Drive with Face ID:

How to protect Apple Notes with Face ID

You can’t protect most of Apple’s native apps with Face ID, but Apple Notes is an exception. The app even allows you to protect each note with biometrics data, for even more security.

Although the whole process requires a few more steps than protecting other apps, it’s as straightforward as it gets. Here’s what you need to do:

How to protect Amazon with Face ID

Amazon doesn’t exactly do the best job of protecting its app, but the Face ID integration is still there. While you can’t use Face ID when opening the app, Amazon requires Face ID (or password) when you’re accessing the sensitive parts of your account.

To make sure Face ID is enabled, head over to Settings > Amazon, and make sure the “Use Biometrics authentication when available” option is enabled. 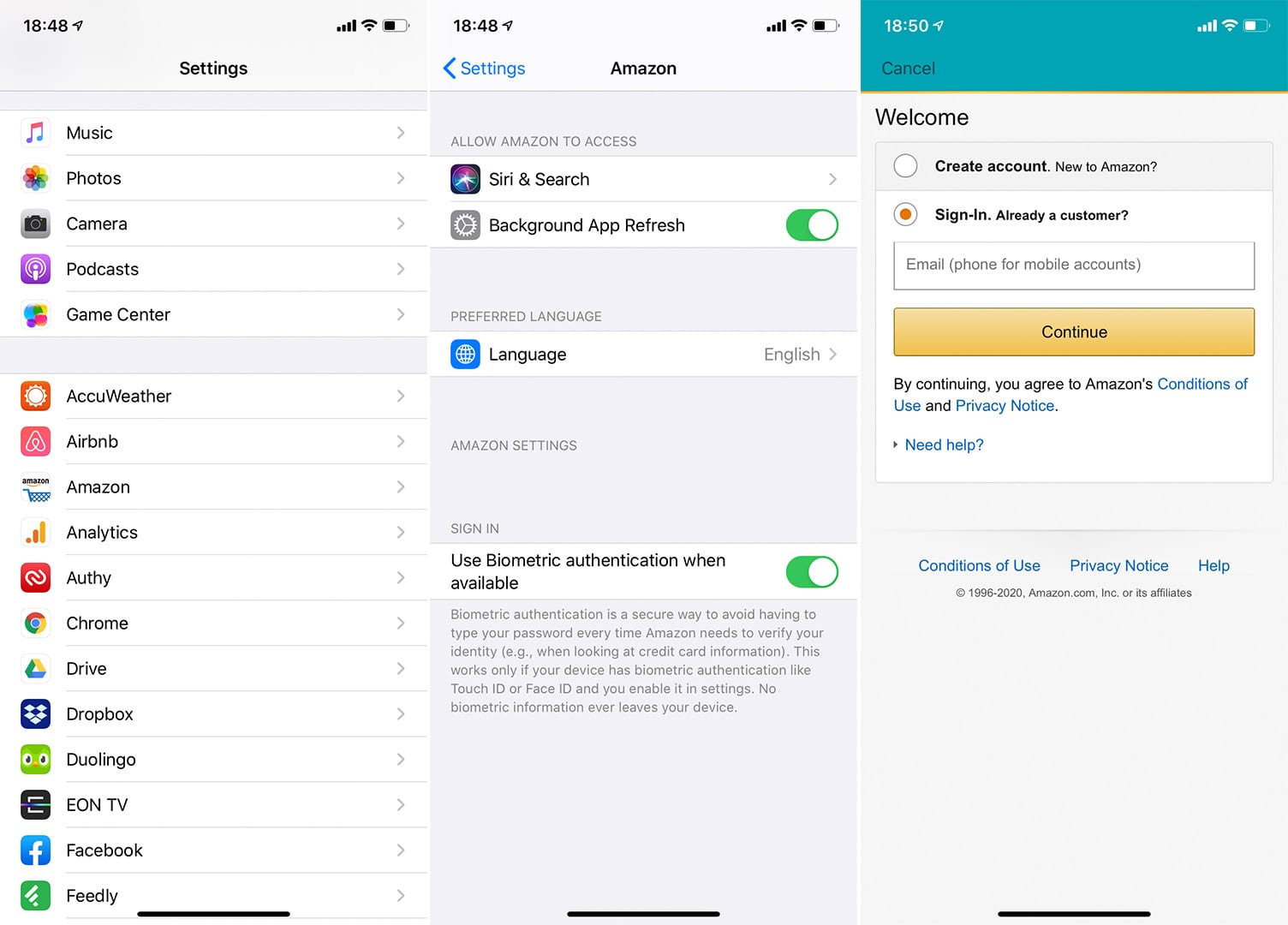 You don’t need to do anything to protect the App Store with Face ID. That’s because the Face ID protection is already enabled by default. You can’t install an app or purchase without having to pass Face ID first.

But I’m going to show you how to turn this option on/off, just in case something goes wrong. I also don’t recommend disabling Face ID authentication in the App Store, because it’s just one extra step that may potentially save your skin in some extreme scenarios.

To enable/disable Face ID authentication in the App Store, do the following:

Why can’t you lock all apps with Face ID?

Naturally, you could ask: “Why can’t I use Face ID with every app?” It’s a legit question, but asking it neglects the important factor that makes the whole idea impossible.

Let’s start with Face ID itself. As soon as Apple introduced the technology with the iPhone X back in 2017, security alerts went red. The idea of giving their face data to a huge corporation scared a lot of people.

However, Apple was ready to tackle the suspicion by clarifying that one’s face data is only stored locally, in a special part of the processor called Security Enclave. Not a single bit of face data is being uploaded to Apple’s servers. Moreover, Face ID doesn’t use the visual image of your face, but only a mathematical representation of it.

I don’t want to get too technical here, so if you want to learn more about how Face ID works, check Apple’s official documentation.

In an era when businesses are being built around selling users’ data, Apple’s decision not to share sensitive face data was highly praised. It made perfect sense for Apple since the company makes most of its money selling hardware. The software just comes as a part of the package. Apple just doesn’t need to sell (all of the users’) data to turn a profit, as it’s already the richest company in the world. On top of that, promising users a sense of security is probably the best PR move a tech company can make today.

But when the original hype settled down, Apple spoiled the good impression to some extent. While keeping the actual Face ID data secured and stored locally, the company provided an API to third-party developers that will allow them to exploit some of the iPhone’s face recognition functionalities.

Using that API, developers can make apps that will turn your face into an emoji and mimic your expressions in real-time, add flashy filters for social media, etc. In essence, an app can capture your face’s visual image, and do anything with it. But that’s only allowed in-app. So, an app can “have” your face, but only if you willingly capture it. Other, more sensitive actions, like unlocking the phone or face authentication are beyond the reach.

To finally clarify the possible confusion, apps that use Face ID for protection never get to access the Face ID data. An app is only notified as to whether the authentication was successful. Once an app receives a positive “signal”, it lets you proceed. 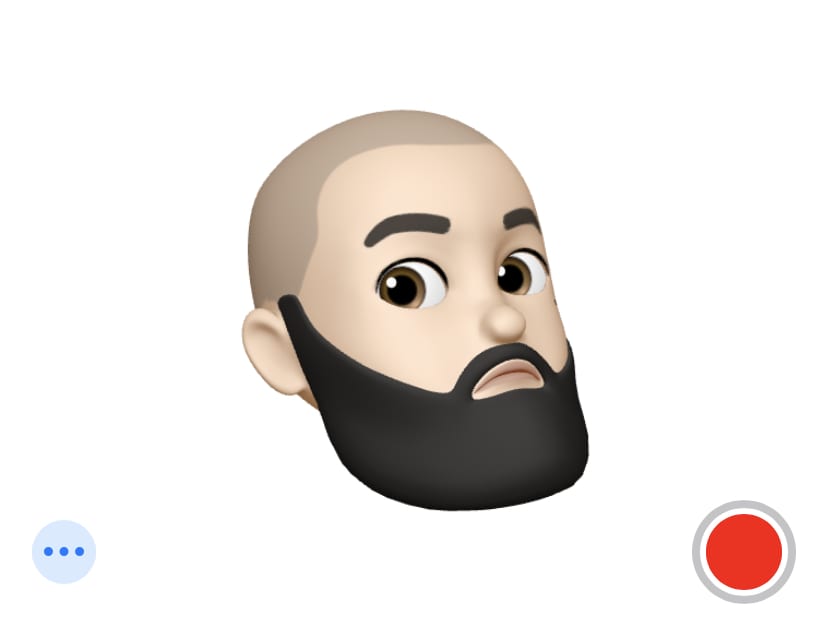 You can read more about what apps can and can’t do with Face ID here.

That brings us to developers. With everything above being said, it’s obvious that the choice is solely on them. If developers think implementing the Face ID integration is necessary, they will have it. Using this feature makes sense for banking apps or storage services. However, developers of more casual apps simply don’t want to go through the extra trouble. Mostly for the sake of convenience.

From the users’ perspective, the only thing left for arguing is whether a certain app needs Face ID protection or not. And if you think about it, most of them don’t. Using Face ID with every single app will only bring unnecessary hassle. After all, the whole iOS experience is about convenience and simplicity.

On the other hand, I also understand those of you who are willing to trade convenience for security. But my question is, can you do that today?

Editor’s note: This article was originally published in June 2020. We made sure to revamp it for freshness and accuracy.

1 thought on “How to lock iPhone apps with Face ID”