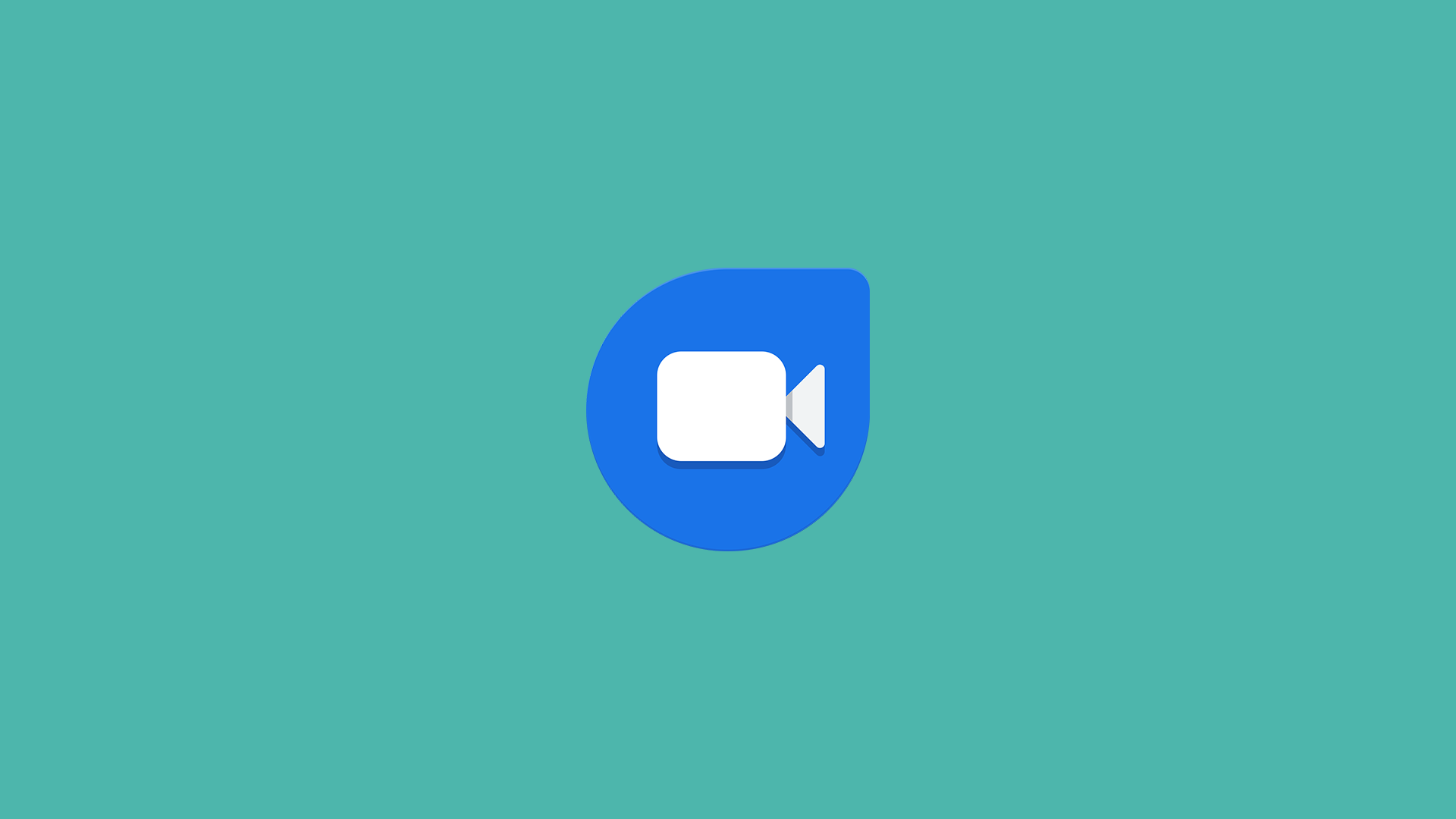 Google Duo Screen Share is a great feature that just adds to an already good video calling app. However, some users were wondering (this is the related thread on Google Forums) why is Google Duo Screen Share not showing when they access options during video calls. This might seem like a bug of sorts at first, but it isn’t. It’s much simpler than that. Learn more below.

Why do I not have Screen Share on Google Duo?

If you do not have Screen Share when you, during a video call, tap on the 3-dots menu, it can mean only one thing. Either you or the other person doesn’t have an Android device running Android 8 or later. For the time being, this feature (and a few more) are available only on Android devices. We expect them to become available on iOS and Duo for Web once Google Meet and Duo merge.

How To Share Your Screen on Zoom - Windows 11 Tutorial

So, Google Duo is soon going to get merged with Google Meet. But, before that day comes, you can still enjoy a plethora of features the most reliable video calling Android app (in my humble opinion) has to offer. This includes but it’s not limited to Screen Share, Share Play, effects, and a few more extras. A lot of good things going for the app that’s supposed to be a counterpart to FaceTime on iOS. Still, it seems that Google can’t make a video calling service/instant messenger without some obvious drawbacks.

Some features are only available on Pixel and most Samsung phones, and some are available only on flagship Samsung phones. So, to get the most Duo has to offer, both you and your call recipient need to own certain devices. Luckily, Screen Share is available on all Android devices running Android 8 or later. As long as you are not trying cross-platform video calls (Android to iOS or Android to Web) because then the feature won’t be available. Don’t forget that the other person (or whole group in group video calls) needs to accept you sharing the screen before they can see it.

Of course, if you are positive that every included party calls from an Android phone, you can try resetting the app (Settings > Apps > Duo > Storage > Clear data) or reinstalling it. 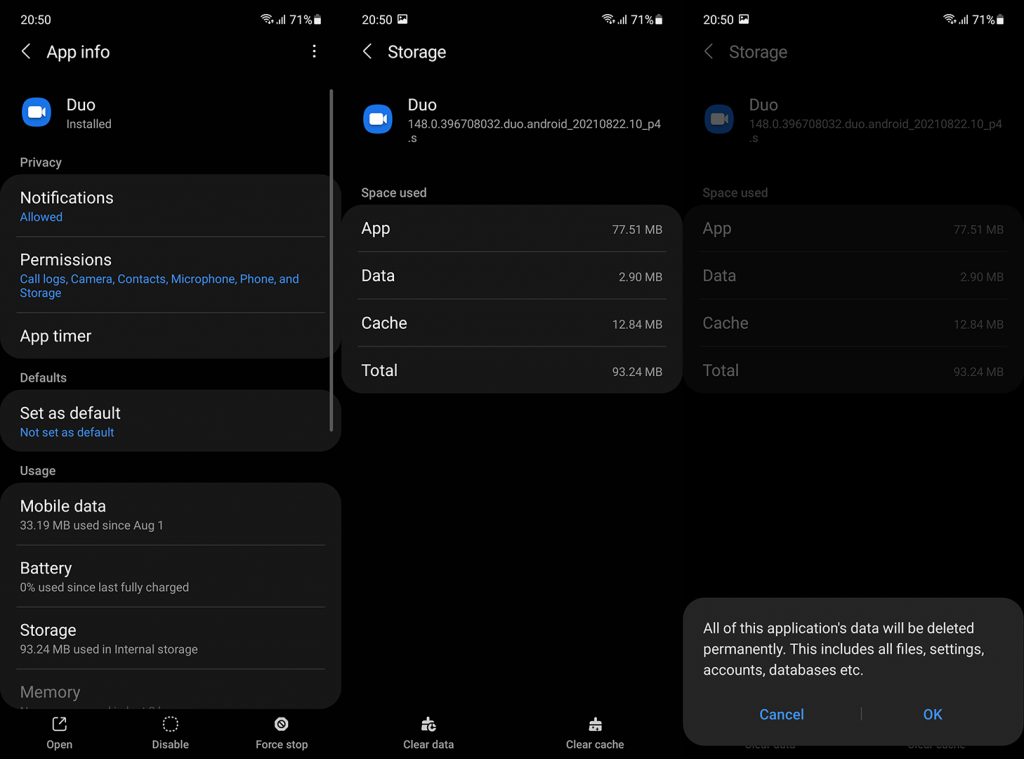 So, we hope that answer your question about why the Google Duo Screen Share is not showing on your device. If you have any additional questions or suggestions, make sure to share them with us in the comments section. Thank you for reading and we look forward to hearing from you.