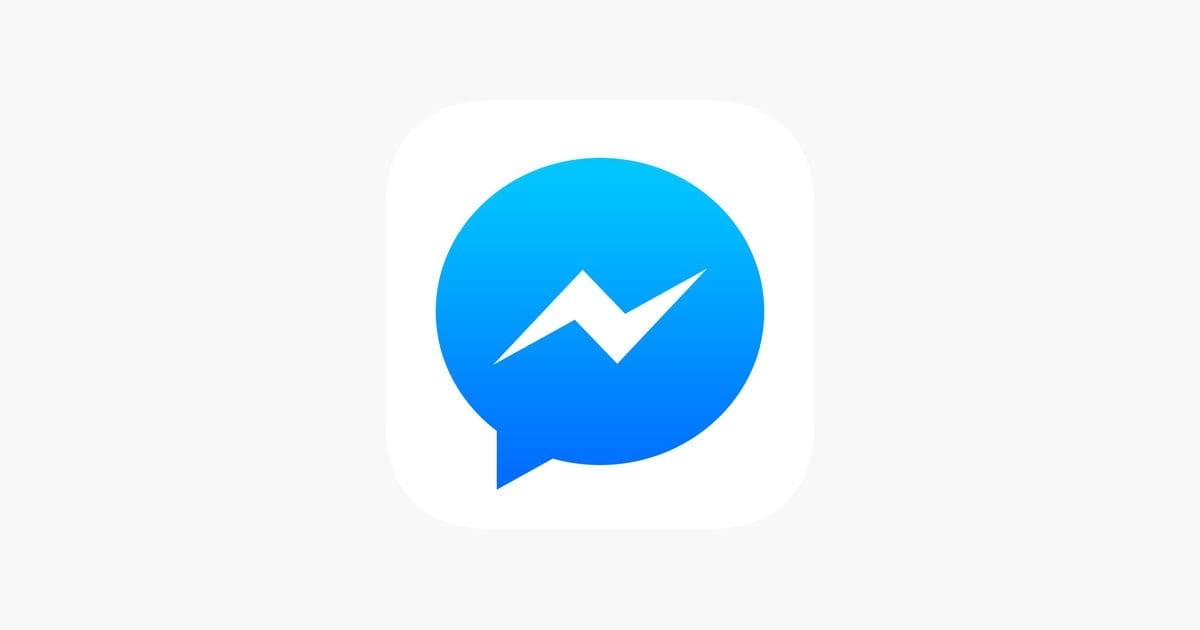 Facebook Messenger is one of the most used apps on iOS, and those numbers somewhat come from a fact that Facebook users are forced to use it in order to chat with their Facebook friends. Now, even though we’re talking about one feature-rich instant messenger, it’s hard to overlook a multitude of drawbacks it has.

Frequent crashes are right there at the top. Taking into consideration the behavior and overall performance of other mainstream instant messengers on iOS, Facebook Messenger crashes are a strange occurrence. But, we assure you that is a problem that can be dealt with it. One way or another.

So, in order to help you, we prepared a few workarounds that should lead you through the troubleshooting procedure. In case you have experienced crashes on your iPhone or iPad, make sure to check the list below.

Sometimes, the solution to your problem might be much simpler than it looks. Namely, if you don’t have jailbroken device, a multitude of iOS issues are easily resolved by a simple restart. It goes the same for iPhone and iPad. Something is stuck or misbehaving > restart your device > enjoy again in a seamless use of remarkable OS. Or something similar to that.

Updating iOS is another workaround that helped on so many occasions. If updates are available, of course. All apps are (or they should be, at least) optimized for the latest iOS version. Developers that care about their users tend to update their respective apps just after the iOS update and, therefore, optimize it for the latest version. So, there might be the slightest chance that you don’t have the appropriate version of iOS in relation to Facebook Messenger version.

So, make sure to check for updates and this will, at least, reassure you, that the problem is rather in the app than within system.

We are all aware that there’s no perfect OS and the same goes for apps. One would suspect that the Facebook Messenger app is, solely due to a fact that it’s provided by Facebook itself, at least above average. Well, that’s just untrue. One of the most used apps worldwide is still lacking stability and it looks that, even though it packs formidable amount of features, it isn’t getting better. Even the iOS version. However, maybe, and just maybe, the next update is going to clear a bug you confronted which caused chaotic crashes.

Because of that, it’s safe to say that updating is, no matter how much trivial it sounds, one of the workarounds you should take into consideration.

And if an updated version isn’t available or it has introduced some new tweak rather than addressing the issues, you might want to move to reinstallation. Rarely, some apps can show certain signs of misbehaving and reinstallation should sort things out. Moreover, it will cost you almost nothing, with exception time you spent to sign in.

Now, Facebook Messenger might have grown on you, and that’s an understandable thing. But, if it entered the phase where nothing of previous features works as intended, you might consider a replacement. Feature-wise, there’s hardly any app that is similar to official Facebook Messenger. However, while alternatives lack some things, they may provide you with the stability and uncluttered interface – something that, sadly, Facebook Messenger seems to lack. You should look out for some wrappers like Friendly or Puffin.

Or, at the end, you can use Safari browser, create a home screen shortcut and use the desktop version of Facebook without the complications whatsoever.

Finally, if none of the previous steps helped you resolve the issue with the notorious Facebook Messenger and you’re keen to use it no matter what, maybe the factory reset is a viable solution. We won’t recommend it, just because of sheer waste of time for something that, arguably, get’s worse every time.

With iTunes client on PC or Mac:

That should be it. The comments section below is reserved for your questions or additional issue reports. Make sure to leave a comment and thank you for reading.

I play messenger games a lot with my friends but when I want to record the screen, it doesn’t work. Messenger crashes as soon as I stop recording and the recording isn’t saved in my photos.

I play messenger games a lot with my friends but when I want to record the screen, it doesn’t work. Messenger crashes as soon as I stop recording and the recording isn’t saved in my photos.