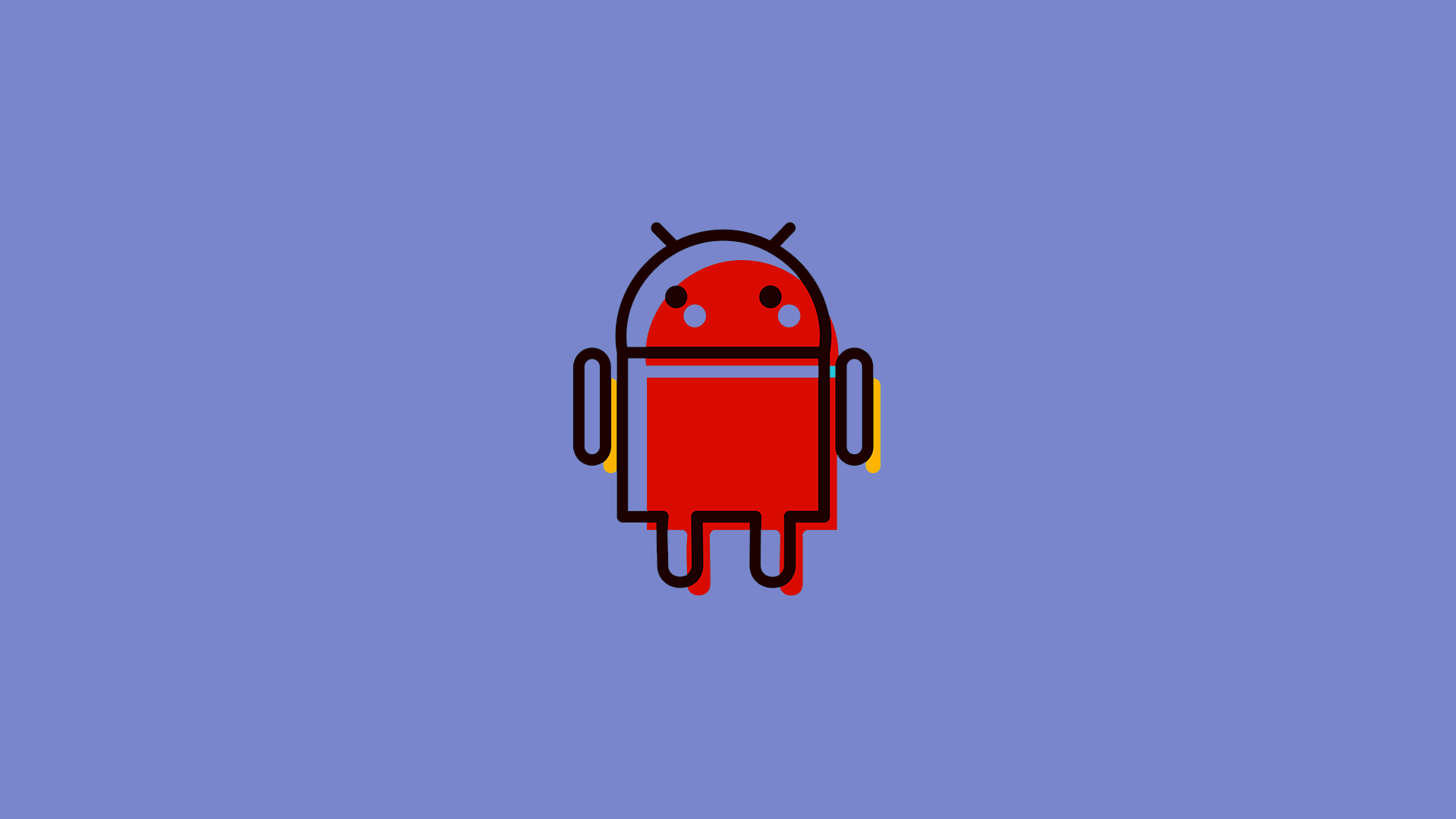 These days, Android-powered smartphones come with all kinds of bells and whistles, with 3+ cameras, large batteries, and all kinds of under-the-hood goodies regular user doesn’t care about all that much. However, what a regular user will notice from the get-go are lags, stutters, and freezes. When your phone is slow, you’ll notice it as it completely negates all the positives. So, without further ado, here’s how to fix Android phone lags and stutters with ease or at least mitigate them to some extent.

If your phone is slow or barely responsive, check the instructions we provided below.

Why is my Android phone slow?

Lags are something you’ll rarely run into on modern Android handsets unless you try to play a demanding game on higher settings.

However, if it starts bothering you during some non-intensive tasks like switching between apps or just scrolling through an online article, consider limiting background processes, tweaking animations, or even resetting your device to factory settings.

It’s important to mention that Android does a good job with RAM management by default. Practically, it’s better not to close apps and let the system use available RAM. With 4+ GBs of RAM, you shouldn’t worry about RAM usage all that much. On the other hand, with low-RAM budget devices, it’s recommended to limit background processes.

The best way for a layman to address this is by installing an app like Greenify. You can find it, here. Some Android skins have built-in phone managers that will do the same, so you won’t need to install additional apps.

Additionally, if you are gaming a lot on your device, consider using a Game mode. The barebones stock Android doesn’t have one but most OEMs incorporate them in one way or another. Game mode will limit background activity and optimize your device for a better in-game experience.

Optimization is a grave problem for OEMs that push so many devices on yearly basis. They tend to optimize software for high-end devices and introduce features that will run great on flagship specs. Animations are an obvious example of how top-of-the-line CPUs work great while low-end devices struggle.

Even the mid-range devices might run into a halt, so users will experience lags and a lack of responsiveness. The high-refresh display is not of use if you are experiencing stutters and visible lags on daily basis. With that in mind, you can reduce heavy animation rendering in Developer options. That should speed up the device and improve the overall experience.

Here’s how to reduce the animation scale on your Android:

As you already know, all apps store cache locally for various reasons. The main one is to keep on-device settings, accounts (data), and reduce the loading time (cache). However, once the cache and data pile up to an abnormal value, it can do quite the opposite — slow down your device and negatively affect the performance of both apps and the system.

Now, you can go through the list of all apps and clear the cache. Some Android skins will allow you to clear all cache from all apps from Storage settings, others require using third-party apps to clear the cache. In addition, clearing data will require you to sign in again on many apps and you’ll lose chat history/media files. So, before clearing data from some apps, make sure to back up chat and media files to the cloud.

Here’s how to clear the cache and data from a certain app on Android:

With the current trends in smartphone hardware, even the low-end devices come with at least 32GB of storage space, while 64GB is rapidly becoming a norm. One can store a lot of apps on their device these days, many of them without any purpose. Especially if we consider that one can, if the need arises, download any app from the Store in no time.

So, our next suggestion is to remove all unused apps, apps that are, metaphorically speaking, collecting dust on your internal storage. You can do it by hand or navigate to Settings > Storage, where there’s usually a good insight in all apps that are scarcely used.

To uninstall an app from the app drawer or home screen, just tap and hold & drag it to the top of the screen, to the Uninstall section. As simple as that.

Live wallpapers on the home screen and lock screen look cool. The fact that many of them use the gyroscope readings to move or rotate as you move your device is even better. However, what they also do is eat your battery and slow down the performance. Especially when they are heavy on animations instead of being nuanced in motions.

So, if you are not satisfied with how your device performs, make sure to stick to static wallpapers for the time being. It should reduce the system lag and, at least slightly, improve your Android’s performance.

As we already mentioned, OEMs often push devices without optimizing the software properly. This “sell first, fix later” approach is not something we, end-users like to see but it’s, sadly, how things work in this already oversaturated market. Making paying customers unwilling beta testers for your new devices is exactly how one would describe anti-consumer practices.

Luckily, more times than not, OEMs push updates that fix overlying issues and that’s why it’s recommended to keep your device up to date. Unless, of course, you read about the issues reported by users who already adopted it and prefer to skip the next update so it won’t break your system.

Update notifications usually appear and you’ll get prompted to install the update. However, it’s worth checking for updates manually from time to time. If you are not sure how to update your system manually, check the instructions below:

7. Switch to a third-party launcher

Although it sounds strange, many third-party launchers will work better than the stock launcher and also bring many more customization options to your device. Now, this doesn’t apply to stock Android launchers but rather to heavy system launchers that come with some devices like MIUI or EMUI launchers on Xiaomi and Huawei devices, respectively.

For starters, you can try Nova Launcher or Lawnchair. The main reason why they tend to work better than default launchers is the way they use animations. Sadly, the implementation of gestures on recent Android versions doesn’t seem to work on third-party launchers. So keep that in mind.

8. Reset your device to factory settings

Finally, if you are still experiencing heavy lag on your Android phone or the device is really slow, we can only suggest resetting your handset to factory settings. This can pose a cumbersome task, considering this action will erase your internal storage and you’ll need to set up everything from scratch.

To learn what exactly factory reset does and how to perform it on Android, check out this dedicated article, here.

And, on that note, we can conclude this article. Thank you for reading. You can reach to us and get a better hold of our content on our Facebook and Twitter pages. Make sure to check them out.

Editor’s note: This article was originally published in January 2021. We made sure to revamp it for freshness and accuracy.