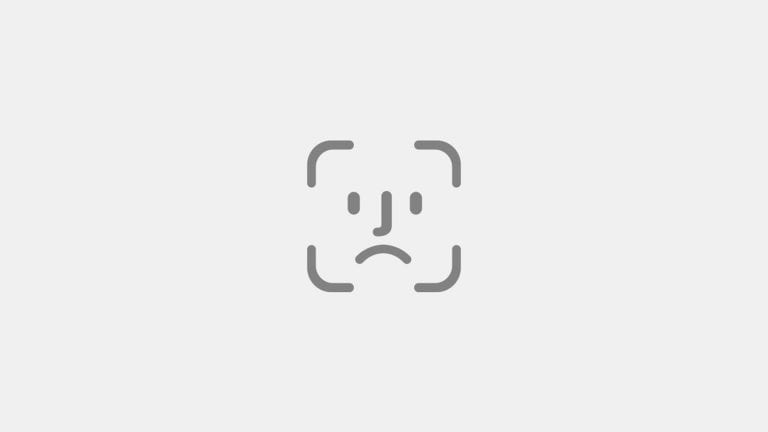 That’s why we’ll try to explore why can’t your iPhone register your own face, forcing you to annoyingly type the passcode over and over again. There are two scenarios in which Face ID won’t recognize your face. There’s either a bug, or you simply look different, and your face doesn’t look like a face to your iPhone’s TrueDepth camera (read: you’re wearing a mask).

During the past few months, Apple has released a few updates to Face ID to make it compatible with face masks. The idea is to allow users to unlock their phones without taking the face mask off. Unfortunately, that (still) doesn’t work as planned. Even on the latest iOS version (at the time of writing this article), the iPhone still struggles to recognize a masked face.

The simplest solution is to just take off the mask and unlock your iPhone. And that’s not an issue when you’re isolated at home. You probably wouldn’t even wear a mask in your house. But, when you’re outside, taking off your mask even for a second would still put you at risk.

Resourceful users have found a way to trick Face ID into recognizing a face with the mask on. The trick is to create an alternative appearance in the Face ID settings, but with only half of your face covered with a mask.

Here’s the whole process of creating an alternative appearance with a face mask:

We tested this method, and it works fine right now. However, Apple may render it obsolete with some future updates. Although I don’t see a reason for that, since it allows users to do something that the past updates promised, but failed to deliver. But who knows, maybe future updates will allow you to use Face ID with the mask out of the box, so you don’t need to bother with setting up alternative appearances.

I told you about the previous solution in accordance with the current situation the whole world is in at the moment. But if Face ID still doesn’t work properly regardless of whether you’re wearing a mask or not, you have a different problem.

Unfortunately, as Face ID is the most sensitive feature in an already closed ecosystem, there’s not much you can do to fix the issue. So, you’ll have to rely on Apple to deliver a fix through updates. There’s a good chance the problem was caused by a previous iOS update in the first place, so it’s only natural Apple will address it sometime in the future.

Now, I know how frustrating can waiting for a new update with your hands tied can be, but you simply don’t have too many options. On the positive side, it shouldn’t take Apple too long to work the issue out, especially if the problem is widespread, so there’s a good chance you’ll receive the patch sooner rather than later.

If you can’t wait for an update and anxiously want to do at least something, I can only suggest resetting your settings. If you suspect there’s something wrong with Face ID, but you can’t put your finger on anything, resetting will probably take the problem away, but with all the other settings as well.

Be aware, though, that doing so will reset all your settings to their default values and you’ll have to adjust everything from the scratch. On top of that, it might not resolve the Face ID problem, which will frustrate you even more.

But if you’re willing to give it a try, here’s how to reset the settings on your iPhone:

That’s about it. As you can see, if your Face ID problem is related to wearing a mask, there’s an easy workaround. If it’s not, you basically don’t have any options at all.