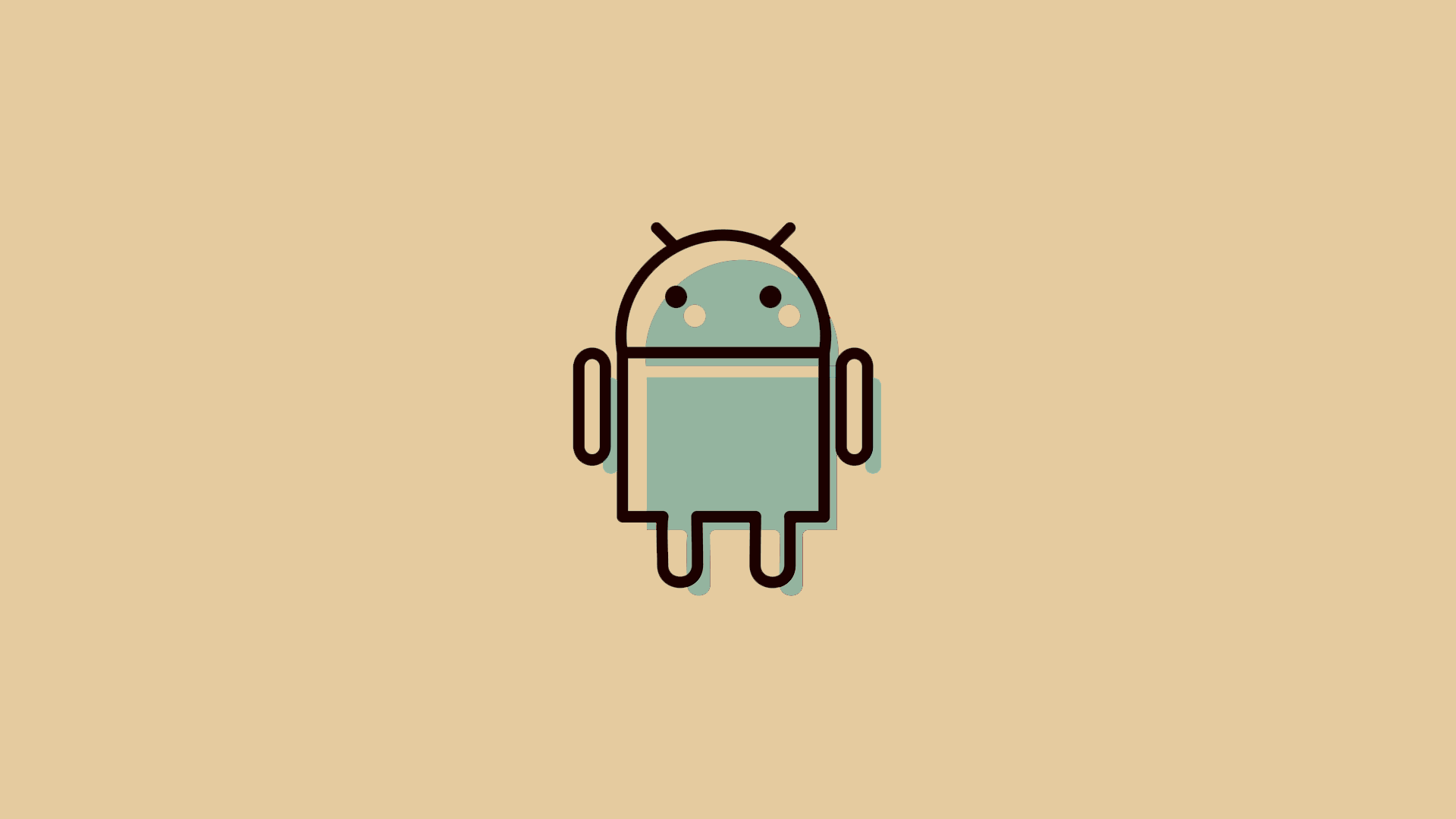 By default, all downloaded media files should appear in Gallery where you can later edit, back up, or share them. However, some Android users report that downloaded images are not showing in Gallery, be that Google Photos or a default gallery available on a custom Android skin (e.g. Samsung Gallery). We have a few solutions to recommend and you can find them below.

Why Downloaded images don’t appear in the Gallery?

There might be an app issue that’s causing downloaded images from third-party apps to not appear in your default Gallery. However, if you run an older Android version, the images might be stored in the Data folder, where Gallery doesn’t have access to them. Move the folder to Downloads or Pictures.

If you don’t see them in Google Photos, check the Backup settings or SD card. Finally, you can rename photos and add the extension (png/jpeg).

Before Android 11, apps stored downloaded files from certain apps in the Android Data folder. Nowadays, users can’t access this folder and the downloaded files are usually stored in the Download folder. Unless a particular app has a folder in Pictures (for example, Reddit or Instagram).

If your default gallery is Google Photos, you should check the Backup settings and ensure that all media folders are backed up and that the backup process is not stuck. You can still find media files that are stored locally and not backed up to the cloud in Google Photos > Library.

Here’s how to check Backup settings in Google Photos:

3. Move folders from Pictures to Downloads

Most third-party apps save media files to their dedicated folder under Pictures on internal storage. You can move the said folder to Downloads and, automatically, make it appear in Gallery. This is not ideal since new images, post the move, won’t be automatically saved to Downloads. But, rather, the new folder will be created under Pictures. However, on older Android versions, Reddit will save images in Internal Storage > Android > Data > com.reddit.frontpage > Files > Pictures > Reddit.

To move a folder to a new location on your Android phone, open the stock file manager or download a third-party file manager (like Files by Google). Select Internal storage and choose Pictures or the abovementioned path in the Data folder.

You should see the list of folders from third-party apps where all downloaded images should reside. Tap and hold on to the folder you want to move and select Move from the contextual menu. Now, get back, open Downloads, and move the folder.

If you have an SD card and you store downloaded media there, allow apps to access this storage. You can usually do this in App Info settings and it’s something that has to be done on per app basis. Without this permission, third-party apps won’t be able to store downloads on the SD card.

Here’s how to grant storage permission to an app on Android:

5. Update or reinstall the troublesome app

We’ve run into a lot of reports concerning particular apps, especially the official Reddit app for Android. It seems that the app wasn’t including the JPEG/PNG extension for some reason. Without it, downloaded images couldn’t be recognized and users had to add the dot plus PNG in order for images to appear in Gallery. This was seemingly a temporary app problem and the permanent solution came soon enough through an update.

With that in mind, navigate to Play Store and update the app that’s giving you a hard time. If that does nothing and downloaded images are still not showing in Gallery, reinstall the app and clear app data in Settings > Apps > Reddit > Storage. 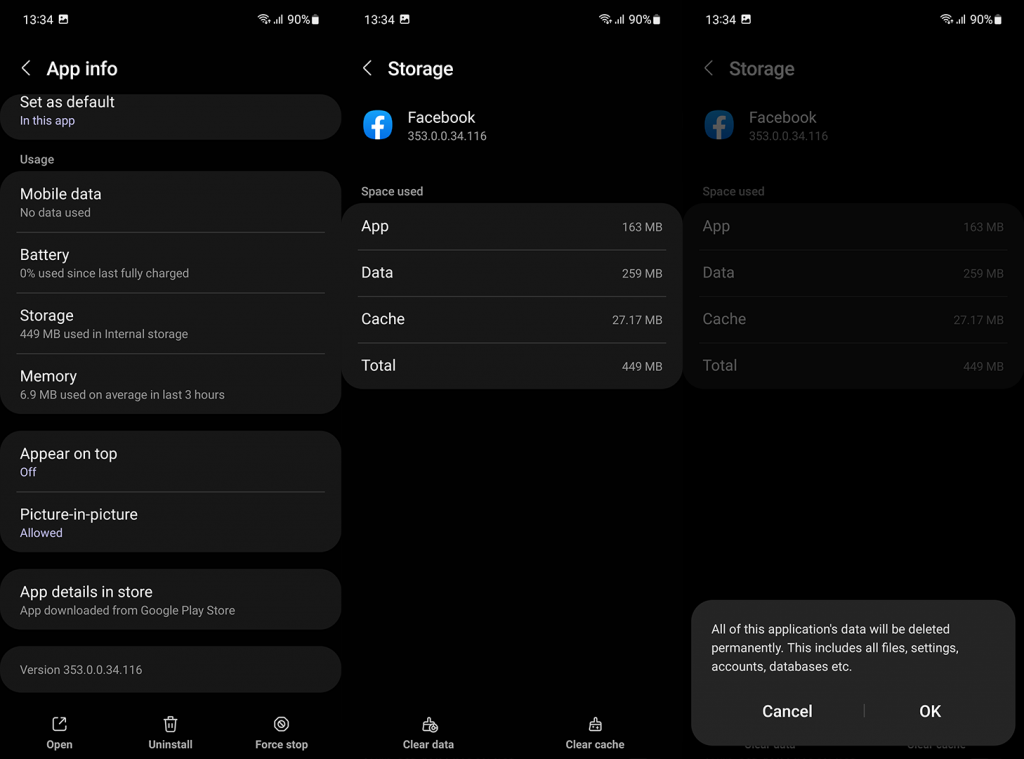 Finally, if none of the previous steps proved useful, you can go and rename the images yourself. Make sure that every image has the PNG or JPEG extension (place a dot before the end, then add png or jpeg) and that should fix the problem. If you have a lot of images, this can take a lot of time but, sadly, that’s your only on-device option. Transferring images to a PC and editing them there might speed up the process.

With that said, we can conclude this article. Thank you for reading and feel free to share your thoughts, questions, or suggestions in the comments below. As always, we look forward to hearing from you and your feedback is invaluable.