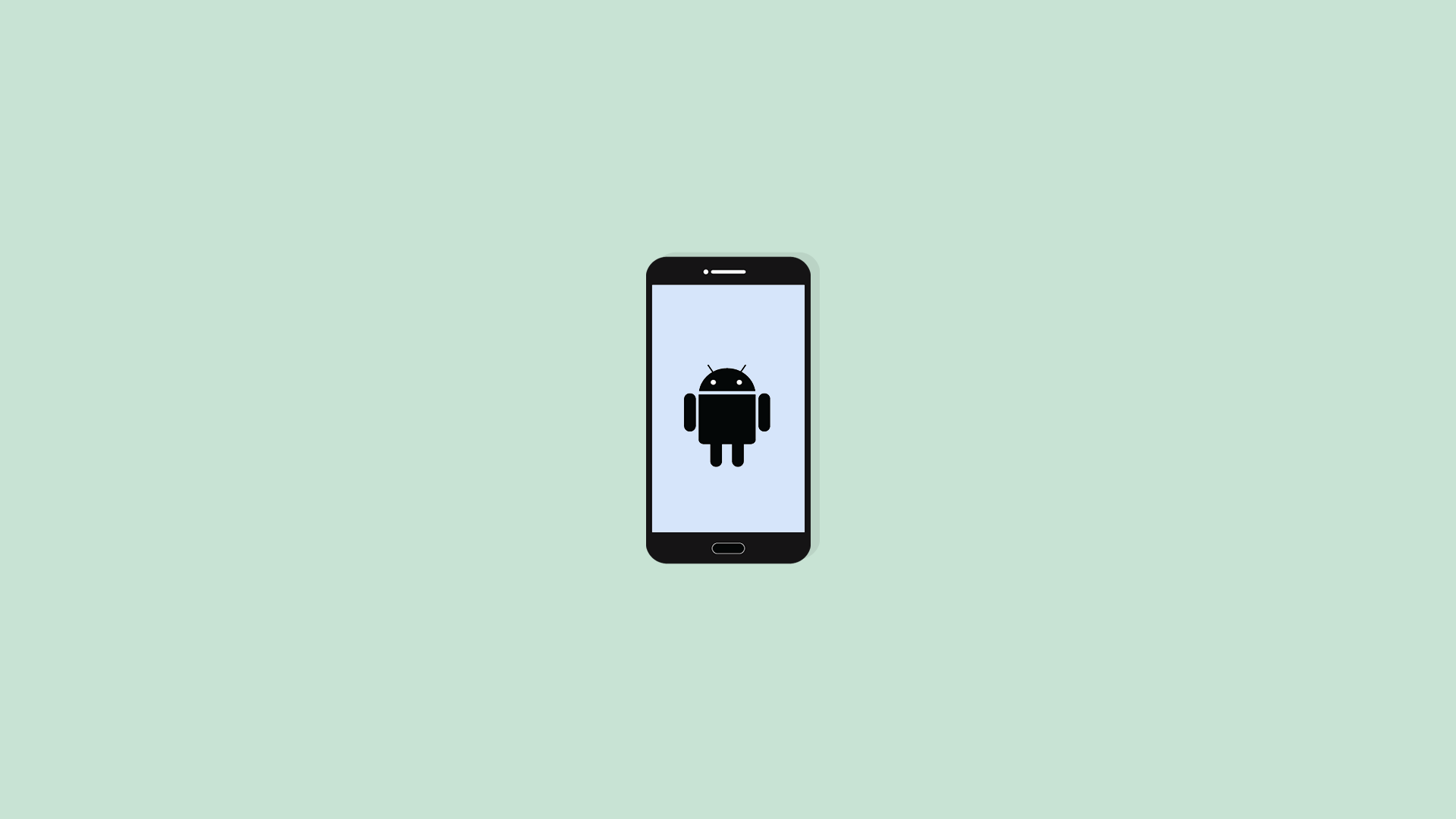 It all depends. Certain apps come with no-screenshot policies for security reasons and there’s no way to do anything about this. Unless you meddle with Magisk but that’s still not a guarantee and we definitely don’t suggest rooting your device if you don’t know what are you doing.

These rules especially apply to banking apps and apps that carry a lot of sensitive data like password managers. But also by Reddit’s official app and others. By not allowing screenshots, the app or website prevents third-party apps to access the screenshot and, therefore, gaining access to your passwords, banking credentials, or personal data of other sorts.

That’s the further you can go if you get the Can’t take screenshot due to security policy and it concerns only Chrome’s Incognito mode. Or you can always use a third-party browser and apps (Reddit alternatives like Boost) that allow screenshots. This, of course, doesn’t apply to banking apps, password managers, and similar apps and services.

And with that said, we can call it a wrap. We thank you for reading and hope that this article answers your question. Share your thoughts in the comments section below.