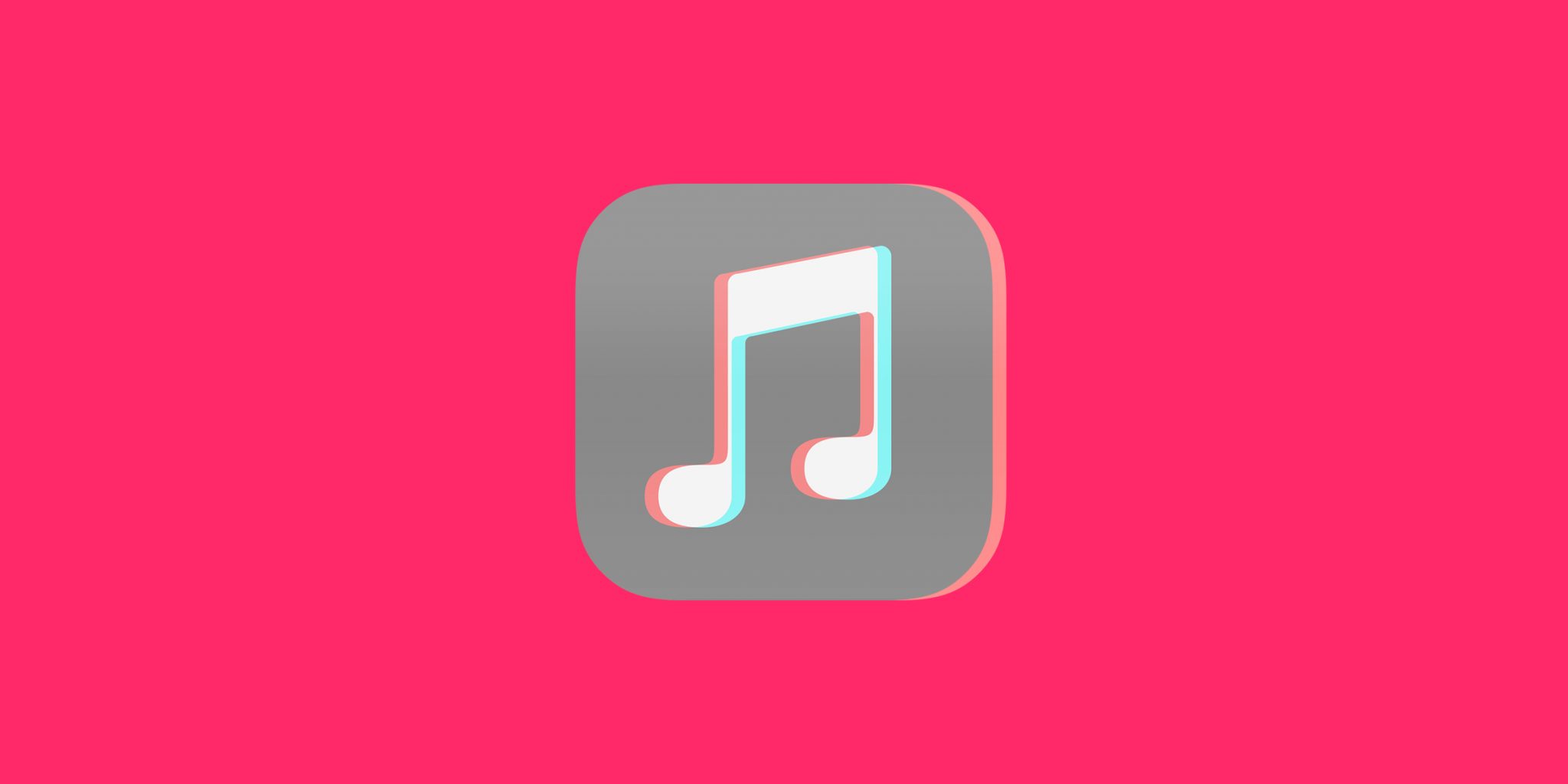 The main benefit of most of the music-streaming apps is that you can listen to music no matter what else you do on your iPhone. Just play some music, and head over to Instagram, News, Photos, etc. and the playback will stay on. It’s as simple as that. But what if the audio suddenly stops when you turn off your iPhone’s screen?

While some apps are designed to limit your experience (read: YouTube), services like Spotify or Apple Music should normally allow you to listen to music in the background. But a lot of people still report the issue with audio stopping when the iPhone screen turns off. So that’s what we’re going to explore in this article.

If the audio stops when you switch off your iPhone’s screen, the problem is probably caused by an iOS bug. If that’s indeed the case, there’s not much you can do, except wait for the fix to arrive. You can also try some temporary solutions like re-installing a particular app or disabling Auto-Lock on your iPhone.

1. Close the app and restart your iPhone 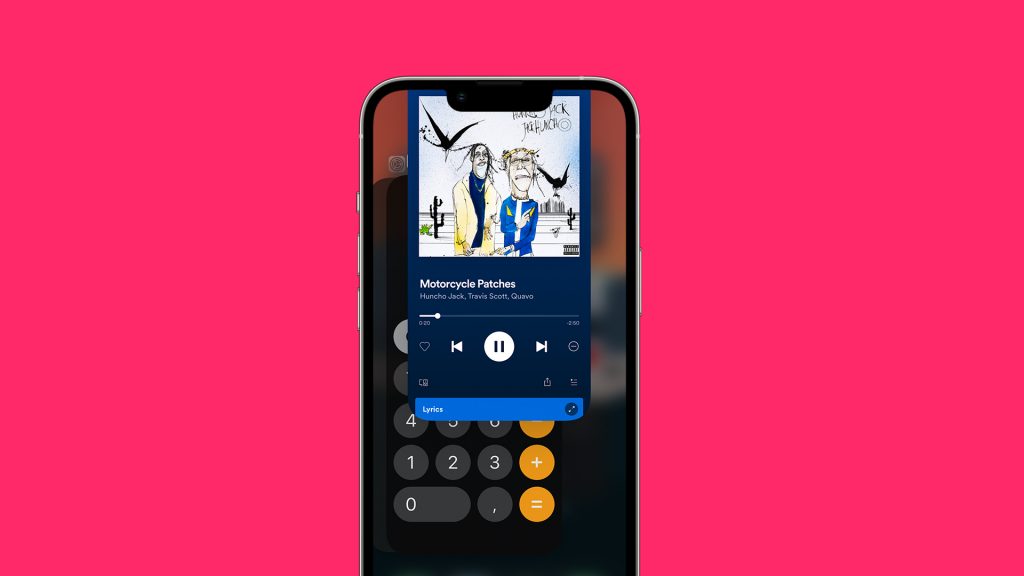 As long as we’re restarting things, you can also reboot your iPhone just to be sure. To reboot your iPhone, press and hold the Side button + the Volume Down button at the same time. When the Power off slider appears, drag the slider to the right, and your iPhone will power off. Turn on your iPhone again and check if the issue is still there.

There’s a big chance none of the solutions in this article will resolve the issue with audio stopping when the screen turns off on your iPhone. That’s because the issue is probably internal, meaning there’s a certain bug inside iOS that causes the problem. Users have been reporting this issue for a long time, and for various iOS versions.

So, your best bet is to just wait for Apple to release a fix with some of the future iOS updates. When will the fixing update arrive, nobody knows. In the meantime, you can try some of the temporary solutions to at least improve the situation slightly. I can’t guarantee these solutions will work on your particular iOS version, but it won’t hurt to try.

If one specific app has problems with playing audio in the background while other apps work fine, maybe the problem is with that app itself. So, we’ll go and re-install that app to see if it makes any difference. First, we need to delete that app. Here’s how to do that:

Now, head over to the App Store, search for the app you just deleted, and install it again. If the app works fine, you’re good to go. If not, well…

Just a quick reminder that not all services allow for audio playback with the screen off or the app minimized. For example, YouTube is notorious for only letting users subscribed to YouTube Premium to listen to videos/music outside the app. If you’re not a YouTube Premium subscriber, the video you’re watching will automatically pause as soon as you minimize the app or switch off the screen.

Unlike Android, where users have a few modified YouTube clients that allow for audio playback in the background, iOS users have no other option but to subscribe to YouTube Premium. So, if you have problems with the YouTube app specifically, that’s one thing to keep in mind.

Some people on the forums suggest that turning Auto-Lock off resolves the problem. Now, this is for sure just a temporary solution, because having your phone unlocked at all times isn’t a viable option. Plus it adds a simple but unnecessary task of having to press the side button every time you put your iPhone down. But you can still try this for some time, at least until the actual fix shows out (probably in the form of an iOS update).

Here’s how to disable Auto-Lock on your iPhone:

That’s about it. As you can tell, many potential factors that make for this issue are out of your control. It probably comes down to either updating the whole OS or the app itself. Nevertheless, if you have a solution we missed in this article, or any questions or suggestions, feel free to write them down in the comments below.