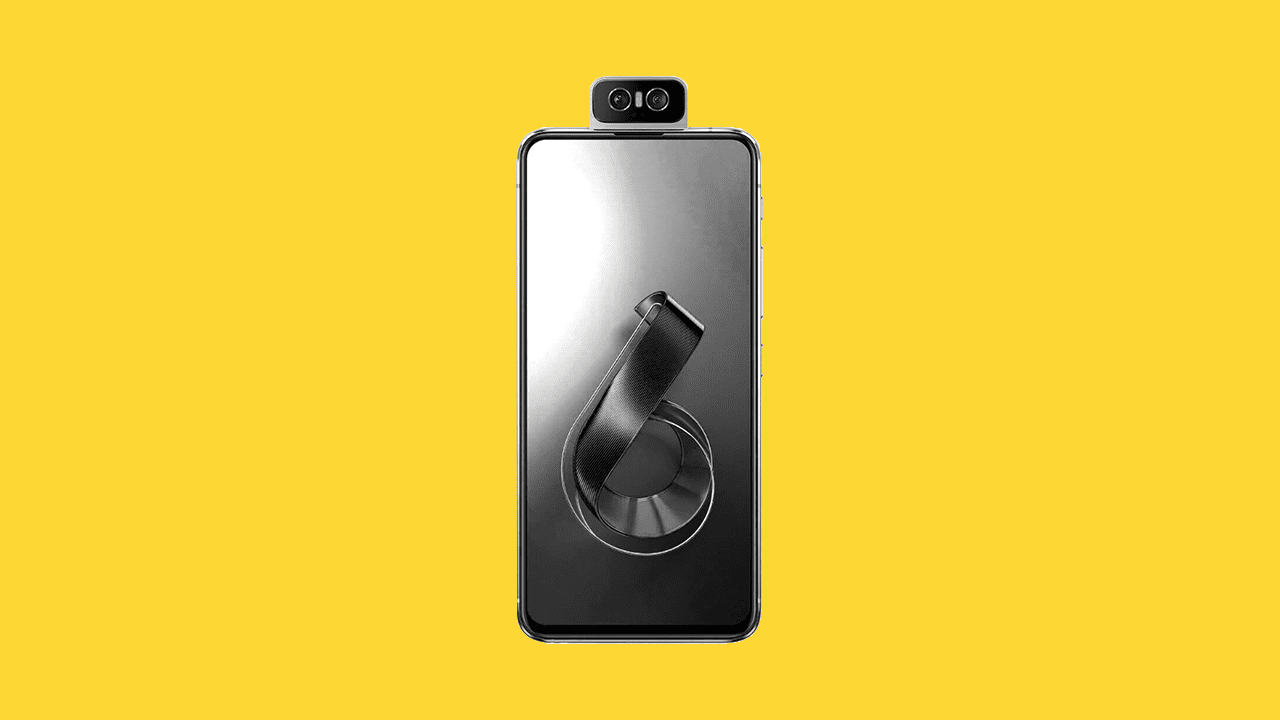 Asus finally pushed the right buttons with the Zenfone 6, its first-ever flagship device. After years of irritating users with bloatware-stuffed mid-range phones, the transition to the flagship market also marks the fresh start for the company.

The Zenfone 6 is an affordable flagship powered by a near-stock Android. It follows the industry trends with its “gimmicky” rotating rear camera, but also implements some appealing features like the latest Snapdragon 855 chipset and massive 5,000 mAh battery.

However, even if everything looks in line on paper, real-life usage can uncover a problem or two. That’s why I compiled a list of the most common problems users have with the Zenfone 6. So, if you’re experiencing any of the mentioned problems, I hope you’ll find the solution here, or at least get to understand the situation better.

The risks and rewards of getting a phone like the Zenfone 6 are obvious. You get more screen and better selfies for the price of constantly living in “fear” that the mechanism might go off at some point. Even though most durability tests show no problems with the camera unit, and Asus itself promises up to 100,000 rotations, there’s still that pinch of doubt that something might indeed go wrong.

Unfortunately, those doubts have become a reality for some users. Even though I (fortunately) haven’t found any reports saying that the camera mechanism is completely broken, there are still some annoying inconsistencies.

For example, the biggest problem right now appears to be the rattling sound camera makes on each rotation. While it doesn’t change the camera functionality, the noise is still annoying, and it adds up to the doubts you already have.

Since this is a hardware problem, there isn’t much you can do about it. In fact, you have three choices: live with the annoying noise and hope for the best; take your phone to the nearest authorized repair service and see if they can do something for you; replace your phone for the new one, and again, hope for the best.

Another reported problem is that the camera fails to lay back in its place. The drill is the same as for the rattling sound problem.

I definitely don’t recommend trying to fix the camera on your own with some old-school tricks like taping it with duct tape. Especially if you don’t know your way around mobile hardware. If you’re experiencing camera problems, it’s probably because your device slipped through Asus’ quality control. So, replacing it is usually the way to go. That’s why having a valid warranty for phones like the Asus Zenfone 6 is a must!

Screen flickering appears to be another widespread issue bothering the Zenfone 6 owners. Sure, the Zenfone 6 doesn’t have the best display in the market (it’s still an LCD panel), but that doesn’t mean users should have problems with it.

Right now, there doesn’t seem to be a viable solution for the screen flickering problem, as it’s most likely a software bug. So, your best bet is to keep checking for updates regularly, until Asus eventually releases a fixing update.

In the meantime, you can try a few workarounds that may or may not resolve the screen flickering issue on your Zenfone 6. It won’t hurt after all.

With Adaptive brightness off, you can set the brightness level to your liking. If disabling this option doesn’t help, you should probably stick to waiting for updates. I doubt factory reset will change anything, so it’s probably not worth the effort.

I’d like to give you some useful advice, but the past two problems, as well as this one,  are mainly beyond the users’ reach. If you’re experiencing random reboots, or your phone randomly crashes or freezes, it’s probably been caused by a firmware update.

In fact, Asus itself confirmed this, per Android Police, saying that the .167 update (released in August 2019) triggered a motherboard malfunction causing all sorts of problems to users who installed it.

According to Asus, there’s no point in trying to fix this problem with software, because even if a certain update improves the stability of your phone, it’s only a temporary cover-up for the real problem, and any future update can potentially trigger the malfunction again.

Furthermore, Asus advises you to contact the service center. They will either replace the motherboard or give you an entirely new phone.

So, in case you got off on a wrong foot the day you bought your phone and got a faulty device, handing it over to the repair center is your only solution. I know this is an unnecessary hustle, especially for a phone coming from a company that’s specialized in manufacturing motherboards. But we should at least give props to Asus for being honest and straightforward to its customers, instead of trying to mask the problem with fancy statements.

And finally, a problem you can solve yourself! While I can’t tell you exactly what causes the GPS to stop working on your phone, a few users confirmed that resetting the GPS and using assisted GPS data resolves the problem.

If the problem persists, check out this forum thread, where the GPS issue on the Asus Zenfone 6 is deeper explored.

Before we start exploring the issue with slow charging, let’s first define “slow’. As you probably know, the Zenfone 6 boasts a massive 5,000 mAh battery. This behemoth requires more than two hours for the full replenish, even with fast charging. So, if your phone takes around two hours to fully charge, that’s perfectly normal, and you don’t need to do anything about it.

However, if your phone takes three or more hours to charge, you probably have a reason to worry. According to most reports, your phone isn’t even a problem. It’s the charger. If you’re using a faulty charger or a damaged cable, you’ll, obviously, have problems charging your phone.

So, try charging your phone with a different adapter or cable. If you notice better results, consider getting a new adapter/cable, and you shouldn’t experience any further problems. If a faulty adapter/cable isn’t a problem, after all, you can also try calibrating your battery. If you’re not sure how to do that, just follow the instructions from this forum post.

That’s about it. I hope this article helped you resolve your problems, and that you’re now able to use your brand new Zenfone 6 without any interference. If you recently encountered a problem I didn’t list here, feel free to share it with us in the comments below.