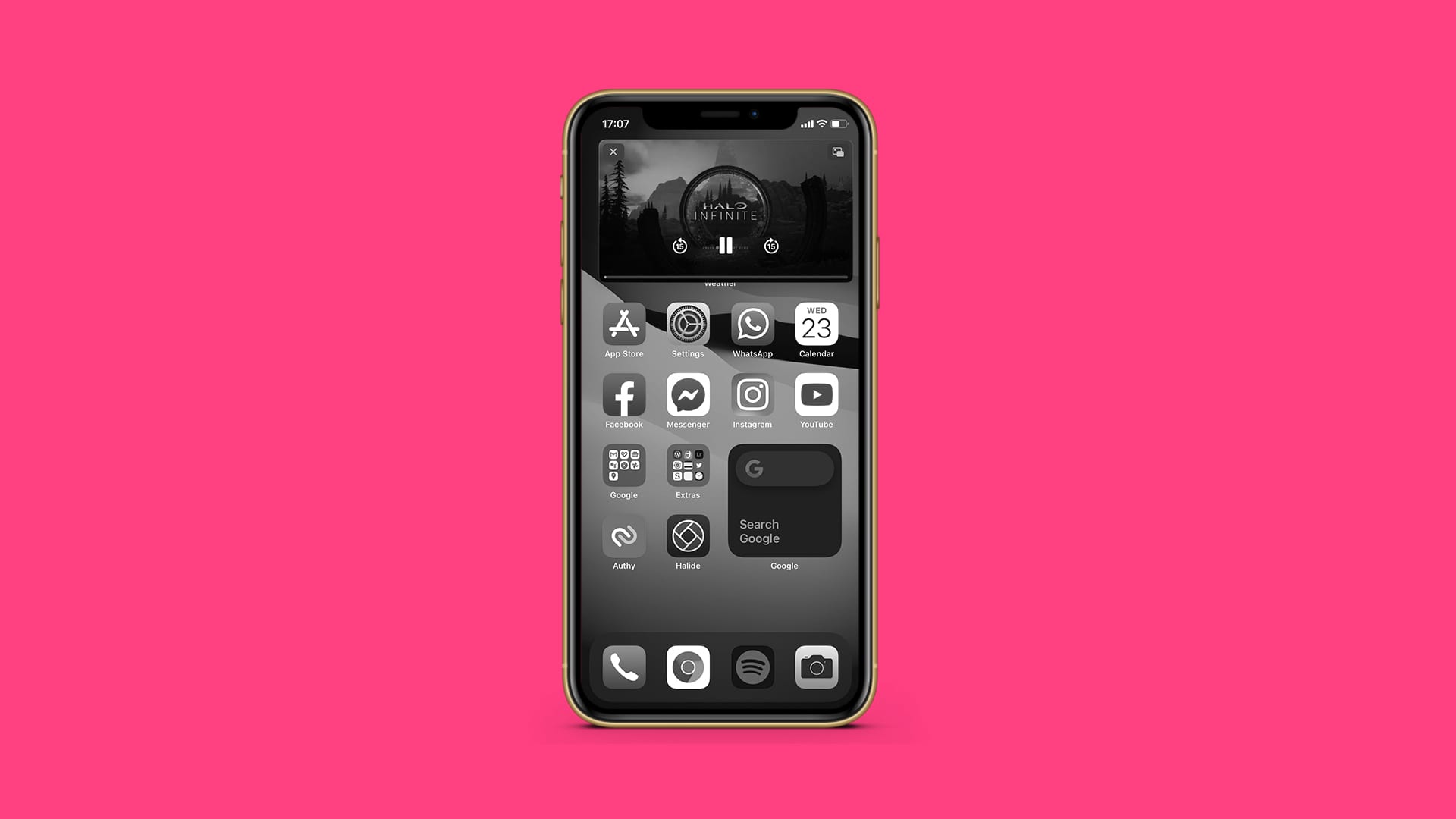 People greeted Apple’s announcement of the new Picture-in-Picture mode with delight, but also with a grain of suspicion. Theoretically, this feature would enable playing YouTube videos outside the app. But only if YouTube allows it.

Turns out, YouTube doesn’t allow it. Users who installed iOS 14 were fast to discover that nothing changed. If you’re a premium subscriber, the app will only play background sound. If you’re a free user, you got nothing. You’ll only see and hear a video inside the YouTube app.

Those persistent enough even found a trick used by Android folks for years. That is to play YouTube in a browser, preferably Safari, and get back to Home Screen to leave the playback in PIP. But YouTube was ready. When you try to do this, the playback stops immediately, regardless of your Premium status. There are some reports, however, that this method works on iPads running iOS 14, but iPhone users were left hanging.

Even though it left many users in disappointment, this move from YouTube’s side should come as no surprise. The ongoing (silent) war between Apple and Google is well-known. As two of the most influential companies in the world, both sides are fighting for dominance. And amid that fight, users are usually caught in-between. While it doesn’t make sense for each company to ban its products on the rival’s platform, they still limit their products just enough to strike a blow, but not enough to drive the users off.

That’s exactly what YouTube’s doing here. The whole experience is almost equal on both iOS and Android, but the Android version is a bit more equal. And if we take into account that YouTube even considers background playback to be a highlight premium feature, the picture gets clear.

Will YouTube ever allow Picture-in-Picture on iOS? It’s hard to say. The way things are looking now, I don’t think it’ll happen soon. In fact, I was pessimistic about this even when Apple announced iOS 14, and noting’s changed since then.

Where does this whole situation leave us? Is it really impossible to play YouTube in the PiP mode whatsoever? Well, as it turns out, there is a way. However, it requires some work and it’ll make you wonder whether it’s even worth the hassle. Nevertheless, I’ll show you the trick, and leave it to you to decide if it’s worth doing or not.

Big shout out to our colleagues from Mac Rumors who discovered this solution.

Repeat the last four steps every time you want to go to the PiP mode. As you can see, the method is a little more complicated and requires an extra effort, but it gets the job done. Now the question is for how long will it stay valid. Nothing guarantees that YouTube won’t update its website to make this workaround obsolete. So, enjoy it while it lasts.