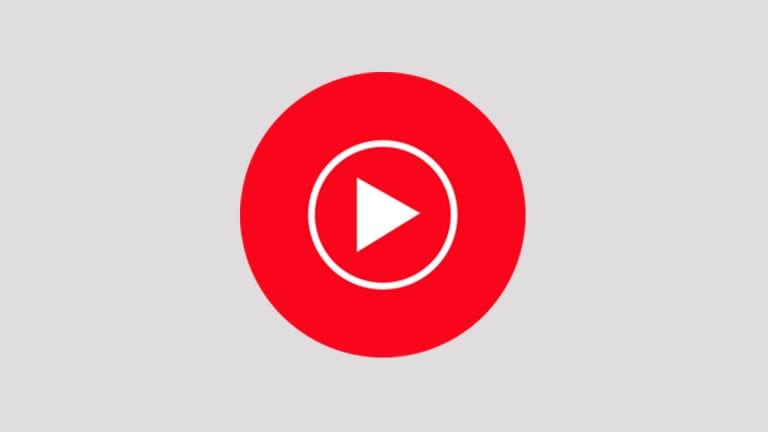 If not for the YouTube Premium plan advantages and the fact that Google is discontinuing Google Play Music, many users would probably avoid YouTube Music like a plague. It’s not that Google’s music streaming service is bad per se, it’s just not good enough in succeeding Google Play Music (great Music Locker and ease-of-use) or competing with Spotify (better recommendations, UI.

Many premium users reported a plethora of issues, most of them being development shortcomings, and they feel like beta-testers for a service that’s soon going to become the only option. There’s a whole Reddit thread (thanks to user u/Bloody Mess and sub’s community) that covers all major issues. You can check it out, here. Hopefully, Google’s department is checking them, as well.

In the meantime, we listed the most prominent problems and, where possible, offered some solutions. Check them out below.

One of the biggest advantages of soon-to-be discontinued Google Play Music was the Music Locker with an astounding 50.000 tracks limit. Many music aficionados enjoyed purchasing music or digitalizing their music collection and making it accessible on a plethora of devices.

Sadly, Google decided to get rid of the classical app and replace it with YouTube-like music-streaming oriented YouTube Music. Now, Google guaranteed a safe transition, with the Music Transfer option that allows users to move their GPM libraries to YouTube Music. 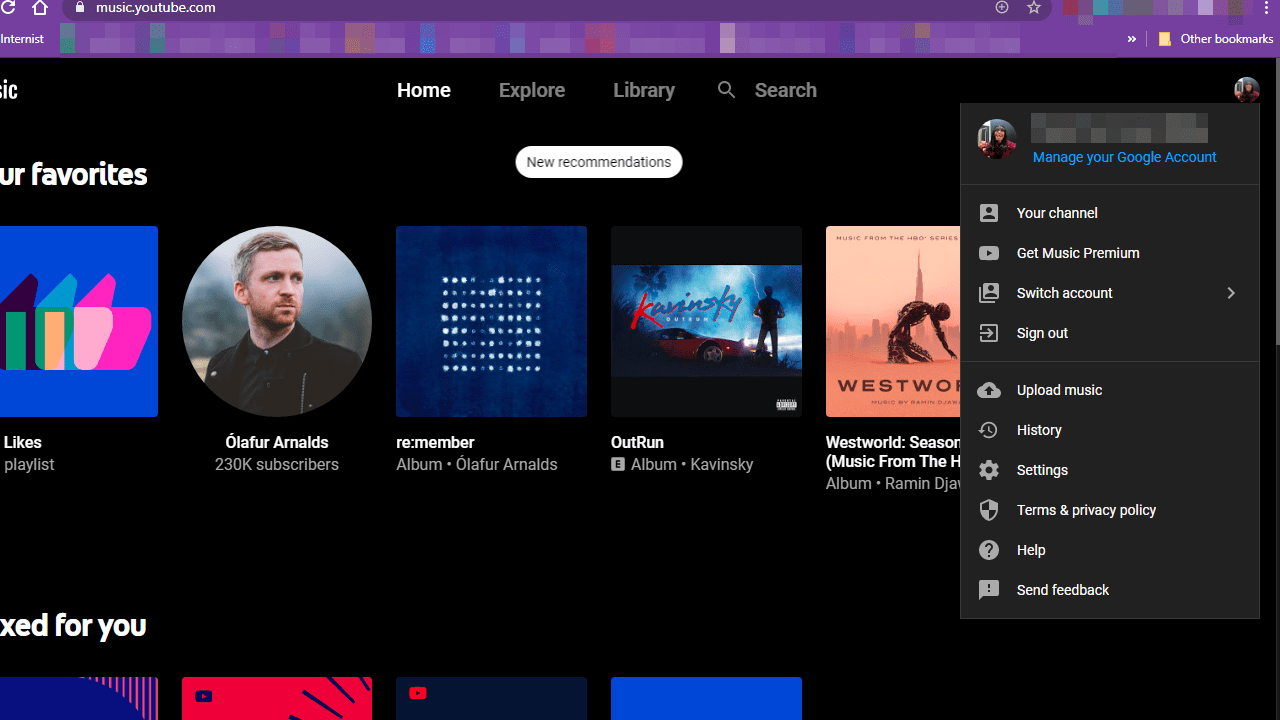 And that was a painful experience, giving so many users, making old users (many of them early-adopters) started hating the successor from the get-go. Now, YouTube Music allows for the uploading of 100.000 tracks but the streaming quality is capped at AAC at 256kbps (allegedly equivalent to MP3 at 320kbps). With a catch as non-premium users are stuck at AAC at 128kbps.

To make matters even worse after the transition, it seems that uploading is not working all that well for many users. It is possible to only transfer music to your original account. So, people that want to avoid like-transfer from YouTube (big pain), won’t be able to do it. The perks of unsuccessfully separating two platforms.

Some are unable to upload the music at all, others are having a hard time accessing uploaded tracks while offline. Some reports state that their original bought tracks are replaced by bad copies. Also, users can’t edit metadata which leads to more issues.

Google is supposedly taking notes and trying to improve the service significantly before Google Play Music is no more. But it’s not really working at the moment, although they brought more changes in recent months than in 2 prior years.

For the time being, we have a few suggestions to help you upload tracks to YouTube Music. Here’s what you can try:

In comparison to Spotify, YouTube Music is doing quite a mediocre job when it comes to offline playback of downloaded tracks. This applies to the Premium subscription of those respective services.

Yes, there’s the Smart Downloads option that can come in handy, but there’s no consistency as tracks are, seemingly, interchangeable so you’ll get a cover of an original song or a different track altogether.

Strange, considering YouTube Music should have a larger music base than Google Play Music. It might, but it lacks the simplicity and punctuality of the beloved GPM.

Now, it seems that some users can’t play downloaded tracks. This issue is not as common and definitely not an underlying problem as it’s probably individual. Firstly, make sure that Storage permission is granted to YouTube Music.

Alternatively, you can delete all downloaded tracks and try downloading them again. Finally, reinstalling the app might help, as well (if the previous steps failed).

The instability of a Google app on the Google-powered OS is completely intolerable. Reports state that YouTube Music is crashing for some, while its perma-loading for others even with a stable internet connection.

If this seems to be the case for you, make sure to update the app or reinstall it. This will delete all downloaded tracks but, don’t worry, the app keeps track of them so they’ll be auto-downloaded the next time you install the app and sign in.

Being unable to cast uploaded tracks if you are not a paying customer is another distinction from the OG Google’s music service. Sadly, even premium users are unable to use casting to smart speakers, as Google Cast is unstable and not even remotely (no pun intended) close to Spotify Connect. 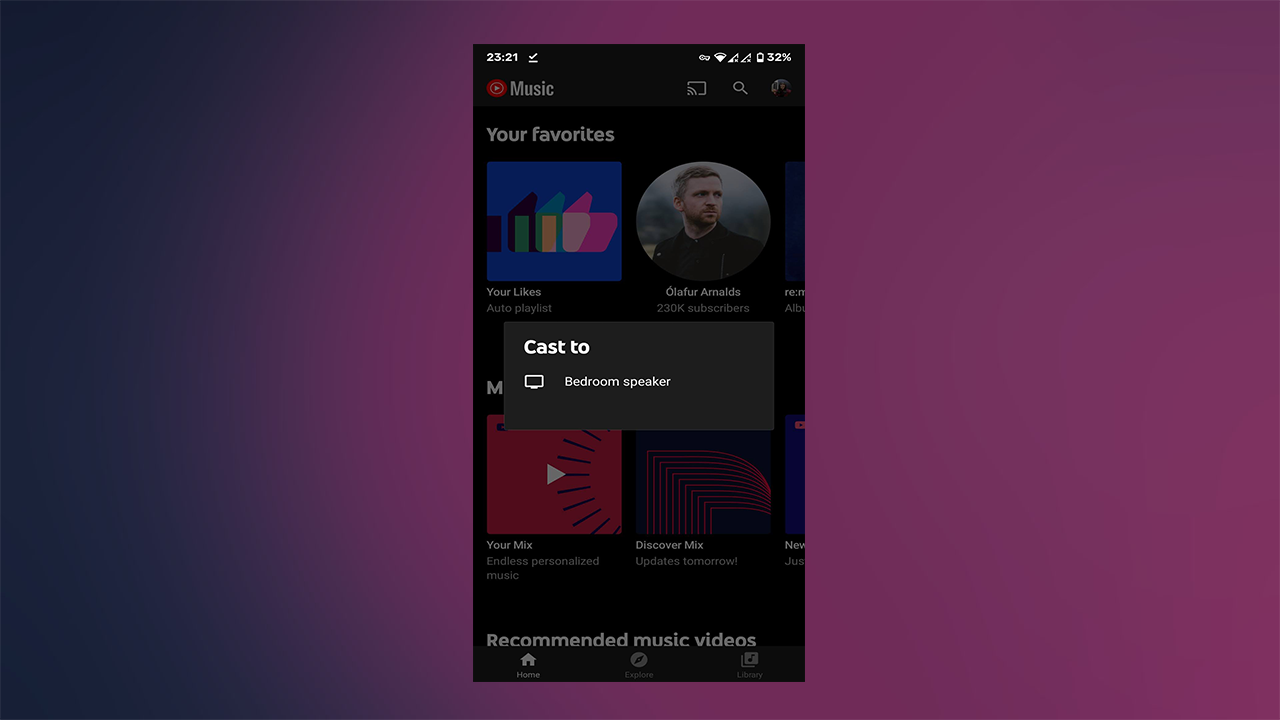 For starters, you need to assure that your Wi-Fi network is shared by both devices and that your handset has permission to cast. Other than that, we can only suggest rebooting both your handset and the speaker and trying again. 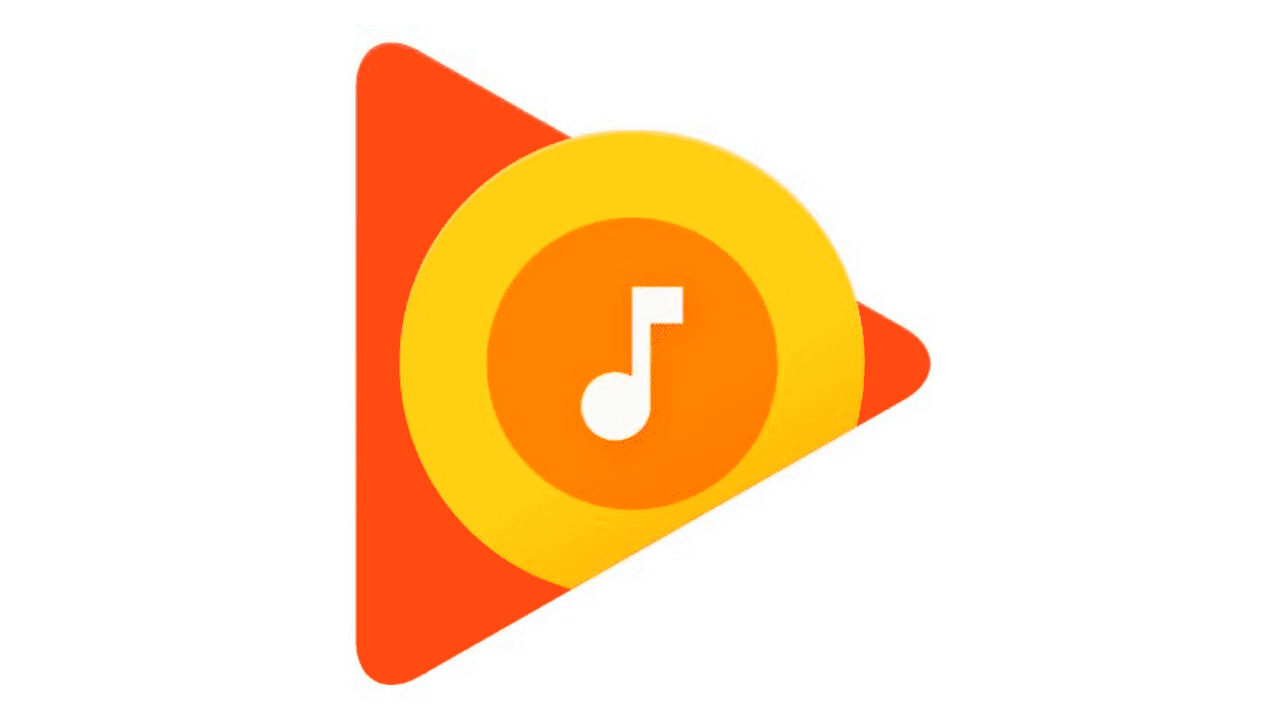 Some long-time Google Play Music users run into issues with the grayed-out tracks in various playlists. The licensing issue Google run into due to switching between services is a definite problem that needs to be addressed as soon as possible.

For the time being, the only workaround for this is to look for and add missing tracks manually. Chances are that you won’t be able to find the exact track version but that’s how it is for the time being. A lot of work ahead for Google.

6. The volume is different between tracks

There are reports concerning the playback volume that constantly changes with every new track. Sometimes it’s too loud and sometimes it’s too quiet and the app lacks Sound normalization which Spotify does well.

At this moment, there’s nothing you can do but cherry-pick the original tracks and albums to overcome this.

This is another big problem, especially if we consider that YouTube Music and Google Home are first-party services. They promised updates that will allow this but we are not holding high hopes as the Google Play Music is soon to be discontinued and YouTube Music still isn’t a valid replacement. Especially when it comes to uploaded user-owned music.

For the time being, and only if you are not transferring from Google Play Music, we can suggest creating a new YouTube channel and using it exclusively for music. That way, none of the likes will carry over from one service to another.

With that, we can wrap up this article. In case you have any questions or suggestions, make sure to tell us in the comments section below. If you report any additional issues or shortcomings, we’ll make sure to add them to the list.