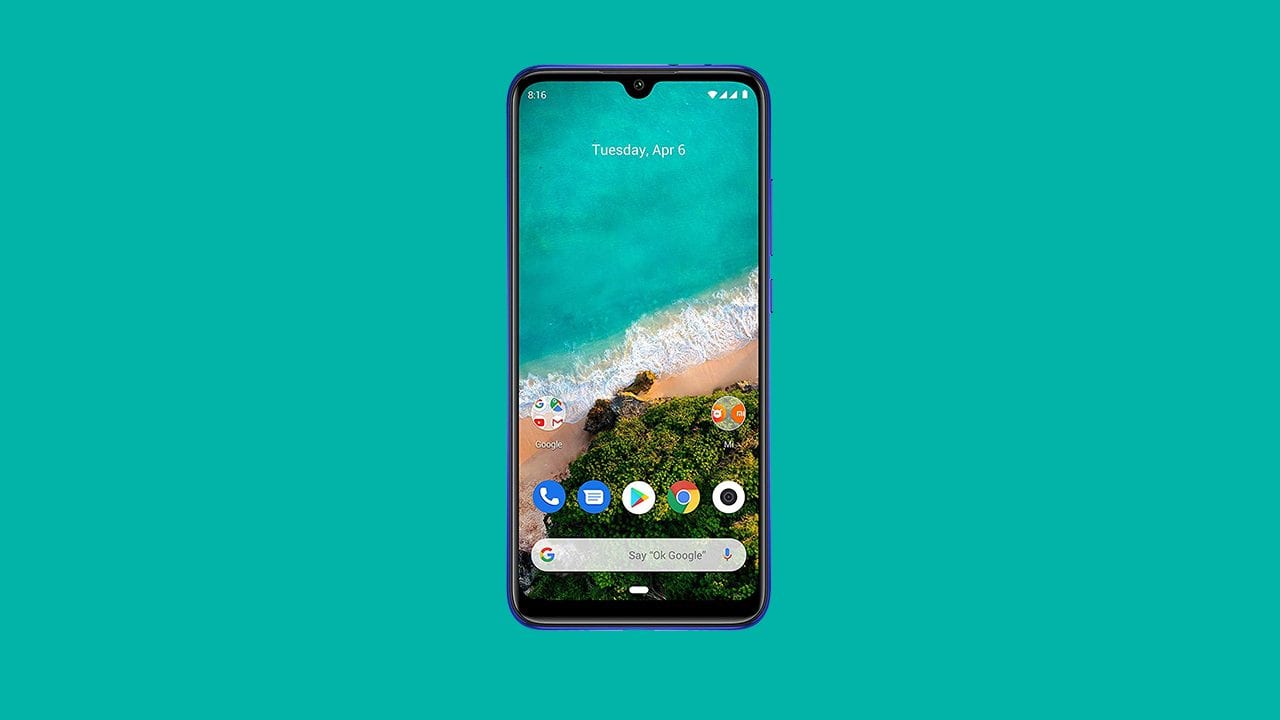 Android One program is, to most of the users, not as advertised. Fast and timely updates, clean and Pixel-like Android experience are selling points for devices in the Android One program. And OEMs like Nokia and Xiaomi are not doing the best work right now.

The latest Android One device by Xiaomi, the Mi A3, is one of the most polarizing devices out there due to its low-res display but good overall quality. However, even the display is put aside for some as long as the software is up to the task. Which, based on the most recent reports, it isn’t. For some, this might be the beginning of the end of Android One devices built by Xiaomi.

Namely, Xiaomi released Android 10 on the Mi A3 a couple of days ago over the OTA released and, oh boy, it is quite a mess. We brought the list of the most reported issues at this point in time.

We also highly recommend checking our dedicated article that covers most Mi A3 issues. Check it out here for the in-depth explanations and solutions for the most common issues.

Many reports emerged about the fingerprint scanner completely fails to work after the Android 10 update. For some, the problem is that fingerprint readings are not precise at all, while others can’t make it work.

This is a major bug and we have a few solutions to recommend in order to fix this:

Others have had an issue with fonts mismatch, as there’s no font uniformity after the update and different fonts are found in different system apps. Albeit, this is not a bad issue as the previous one, it’s still an issue.

In order to resolve this, we recommend waiting for the update or resetting your device to factory settings. This way, the problem should be resolved.

This is a major problem that Xiaomi somehow overlooked. Namely, user reports about bootloops usually include certain apps and Video Calling. Weirdly enough, as soon as they open certain system apps or try Video Calling, the Xiaomi Mi A3 on Android 10 reboots into bootloops.

Now, this is another serious sign of negligence by Xiaomi’s Android One department. We suggest resetting your device to factory settings as this is the only applicable solution at the moment. Sadly, it seems that even this doesn’t resolve the problem with bootloops on the Xiaomi Mi A3.

Another big downside of updating to Android 10. Instead of getting promised improvements in the camera software department, users got an unstable Camera app. It seems that the Pro Mode is especially flawed as it causes crashes.

Alongside Pro Mode, the missing shutter speed control is another thing users noticed. And the stock Galery app shows taken photos in an unusual manner for some.

You can try and clear the cache and data from the app in order to resolve this. If that doesn’t help, consider resetting your device to factory settings. You can also use the Gcam which, in our experience, provides much better photo quality in some scenarios (e.g. Night mode).

Of course, before doing so, we recommend waiting for the next monthly update. This and other issues are already reported and we can expect resolution in the upcoming patches.

Global support requires OS adaptation for a multitude of languages. Now, the Android One developers from Xiaomi made a minor omission by not adapting the Tips cards. It seems that all tips on Xiaomi Mi A3 running Android 10 are on Chinese for some users.

We recommend switching to the English language and then getting back to the native language you were originally using.

Finally, this sub-par release seemingly slowed down animations and touch reaction speeds for some users. UI seemed more responsive and snappier on Android 9 than on Android 10. For reasons unknown to us, Android 10 doesn’t perform all that well on a supposedly close-to-stock Android skin.

Again, not much you can do except to lower animations in Developer options for the time being or limit background apps. Alternatively, you can reset the device to factory settings.

Up to this point, we repetitively suggested a factory reset to almost every problem here and we need to explain this.

We understand that this procedure can be cumbersome due to all the backups you need to do prior to resetting the device. However, this procedure is also recommended after updating to a newer major Android version. In this case, from Android 9 Pie to Android 10 and vice versa. Basically, different Android version requires a clean install or flash via recovery.

And, on that note, we can call it a wrap. Thank you for reading and make sure to report additional bugs in the comments section below. We’ll make sure to add them to the list.