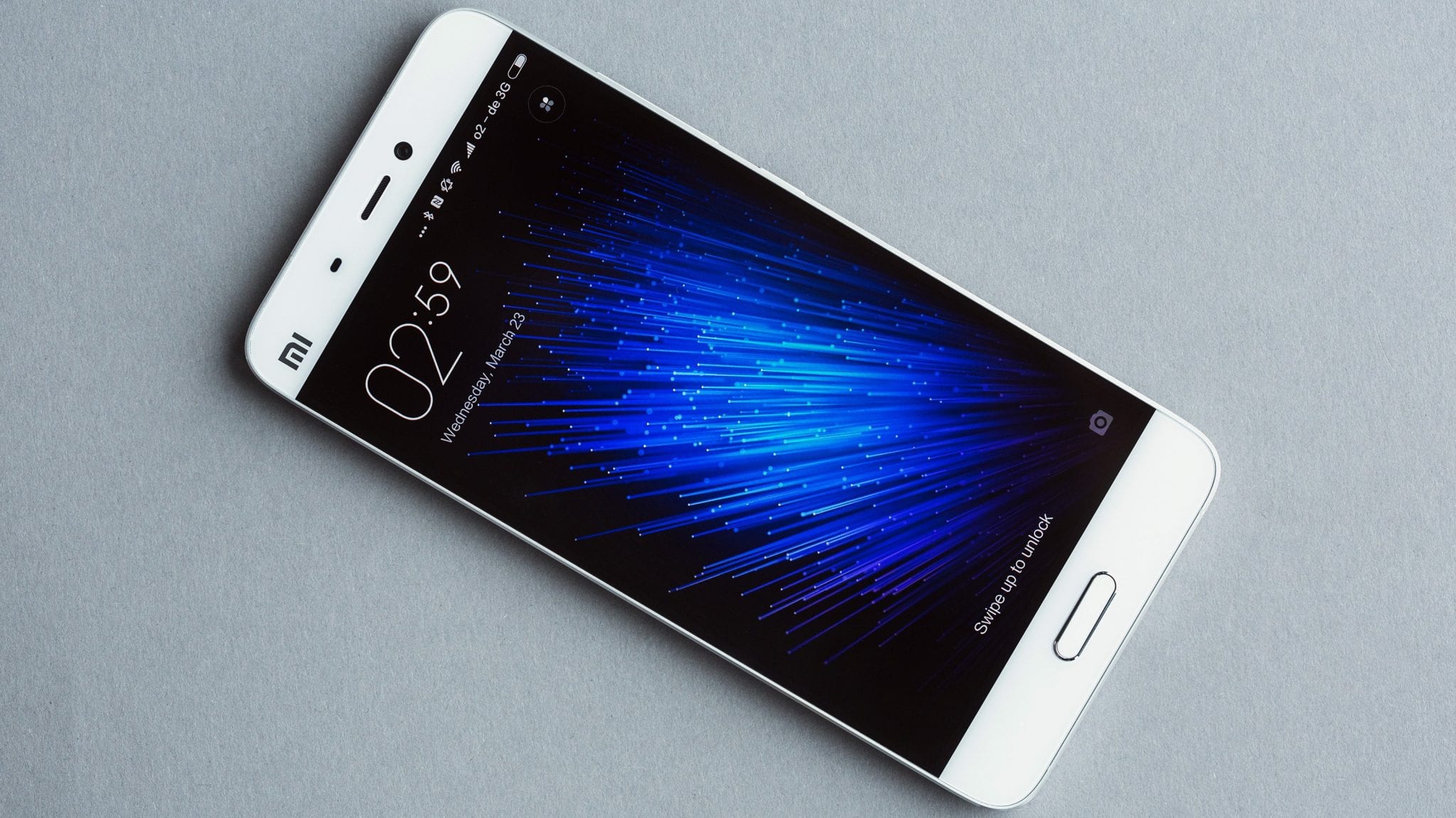 Xiaomi Mi 5 is one of those devices that, after you take a look at the specs and price correlation, can make you doubt. Premium flagship device for such a low price? Sounds strange but it’s indeed true.

However, the Chinese manufacturer is still lacking some of the experience the greater players have. There are some issues reported on the official forums that need to be addressed if they want to maintain the status of market contenders. On the other hand, some of those can be addressed with a few tweaks here and there. The nature of software available on Xiaomi Mi 5 enables users to troubleshoot certain issues on their own.

For that purpose, we conducted a research and provided you with the list of most common issues on Mi 5. If you’re troubled with certain problems, it may be worth a while to take a look.

We already wrote a dedicated article about the battery drainage on Xiaomi Mi 5, but it’s worth to mention it again. This seems to be a really grave problem for many users since the beginning. To make the things even worse, updates that were presented lately barely touch on this issue. It’s hard to determine which is the main reason behind the battery drains. Some users advise switching to Chinese ROM, others are more in favor of unlocking bootloader and flashing with custom ROM as Cyanogen. We’ll make sure to explain everything in our future writings, but, for the time being, you can check these steps and hopefully decrease the battery consumption to tolerable levels.

Another serious problem that emerged for some users relates to Mobile Data. As you already know, Xiaomi Mi 5 is a LTE-ready device. But, users reported complete inability to use nothing except the 3G on their devices. Moreover, even then the signal is bad and overall connection quality sub par. Frequent disconnections are making this phone completely unusable in this department. We are not sure what’s the cause of the problem, but there are still some things you can do in order to improve your experience with the device.

A similar problem that troubles the mobile networking affects the GSM network, as well. Namely, users are experiencing unusual drops of network coverage. If you’re using (as most people do) GSM network to make and receive calls, this is a debilitating problem since it reduces the overall call quality and denies phone’s primary function. In other words, this is a deal-breaker for many users and it completely negates the flagship status that Mi 5 has.

Since the problem is obviously similar to LTE-3G usage, we advise you to take the above-mentioned steps. Maybe through troubleshooting, you manage to improve GSM network coverage.

This is an unusual issue to start with. Most of the modern devices rarely have GPS problems, or at least, not as grave as Mi 5. Some users measured the precision of the GPS location and it’s up to 5 times less precise than on other handsets. Others have had issues with frequent crashes of GPS which suddenly lose signal.

Most of the time, these are hardware problems and it’s only so much you can do in the software department. However, there are some workarounds that might help you to some extent:

If your device is under warranty make sure to take it for a repair.

Overheating is always a serious problem, especially if it’s not addressed on time. Xiaomi Mi 5 users reported frequent overheating, and some of them experienced prompts that informed them about critical temperatures. There are so many things that can affect this occurrence, starting from battery behavior and intensive use while charging, and even the extended exposure to heat sources.

One way or another, you need to do something or the internal hardware parts might be affected. This can cause critical damage and render the device completely unusable. Things you should take into consideration are presented below:

The primary camera on Mi 5 is solid. It’s not amazing, but it should, according to specs, take above-average photos and record vivid videos. Sadly, that’s not the case for all users. They have experienced blurry photos, especially in the low-light surroundings. In addition, the front-facing camera crashes occasionally.

There’s only so much you can do, but test the camera for bugs and/or restore factory settings and switch to other ROM. Some users reported improvements on Chinese ROM.

Screen rotation is present for ages, but it never was as important as nowadays with the large phablet-like screens the modern handsets pack. Vertical view enables you to enjoy more in a plethora of features, especially the video playback and certain games. Sadly, some users can’t enjoy the vertical screen as, allegedly, the screen rotation won’t work for them.

There are some things you can do in this case, and we’re presenting them below:

Additionally, it’s advised to try a custom ROM that’s not MIUI. This requires some tampering with the bootloader, so it’s highly recommended to inform yourself before you get to business.

Some users who use Mi PC Suite for backup have had issues with the backup process. Namely, they were prompted to update the phone before the backing up process commences. The awkward thing is that both their Mi 5 and system are up to date. This can be instigated by various causes, and we prepared a list of possible workarounds for the problem at hand:

Sadly, this is an enormous issue that isn’t officially resolved by the Xiaomi technical support. So, all of these are more workarounds and long shots. Until they decide to resolve it, you can either manually backup your data or use cloud services to do so.

That should conclude this article. We hope that you found something useful. In case you have any questions or suggestions, we’ll be glad to answer to those. You can post them in the comments section below. Have a nice day and thanks for reading.

My fingure print doesnt work on redmi 5 and its not functioning well.

Games are not fit properly on display in my redmi 5. Plz help me out.