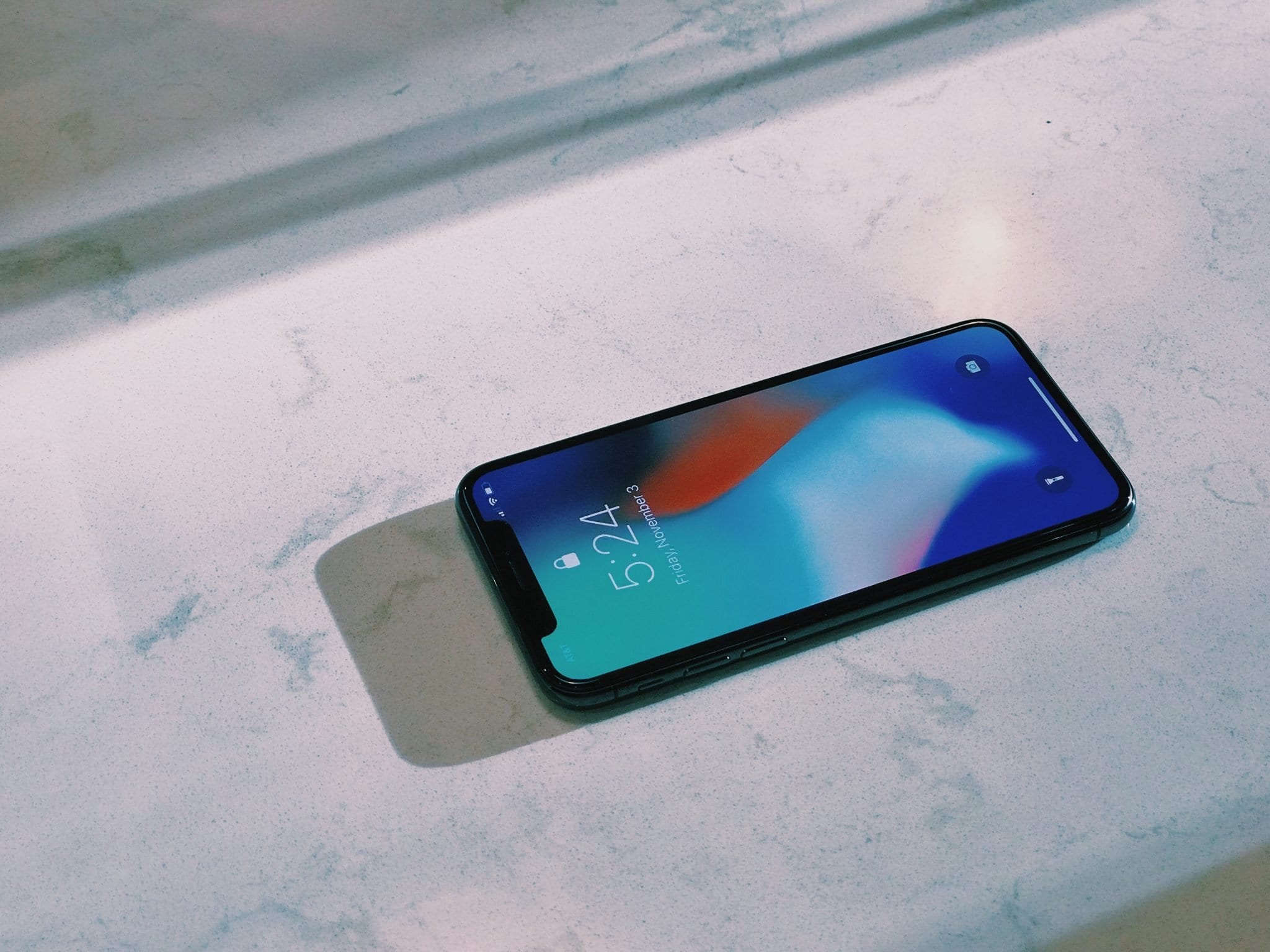 Apple, as one of the most valuable companies in the world, has a unique privilege. The company is allowed to set the tone in the industry and pioneer the new standards for others to follow. And that’s exactly what Apple is trying to achieve with the iPhone X.

That’s a new level of challenge for those who should follow these trends. And I’m not talking about Apple’s competitors, but those who give the meaning to the platform in first place – app developers.

App developers will need to adapt their products to the new concept of the iPhone X. In order for everything to work seamlessly. So, the question naturally arises, how will the apps work on the iPhone X for a first few months?

The answer is – there’s no concrete answer. It all depends on an app individually. So, I’ll try to give as deep insight into the situation as possible, for you to know what to expect from your apps for the first time being.

The iPhone X is powered by a powerful A11 Bionic chip, which can only do good to your apps. So, the concern about how will your apps perform on the new iPhone is practically non-existent.

Built-in apps and services work faster than ever. And there’s really no third-party app that will push this device to its limits. If you’re a regular iPhone user, you’ll certainly notice a positive change in the way apps function comparing to previous iPhone models.

Browsing the internet is faster, accessing the email and messaging apps is faster, and a 7 megapixel, TrueDepth-enabled camera will work wonders in Snapchat, Instagram, and other apps that require taking occasional selfies. 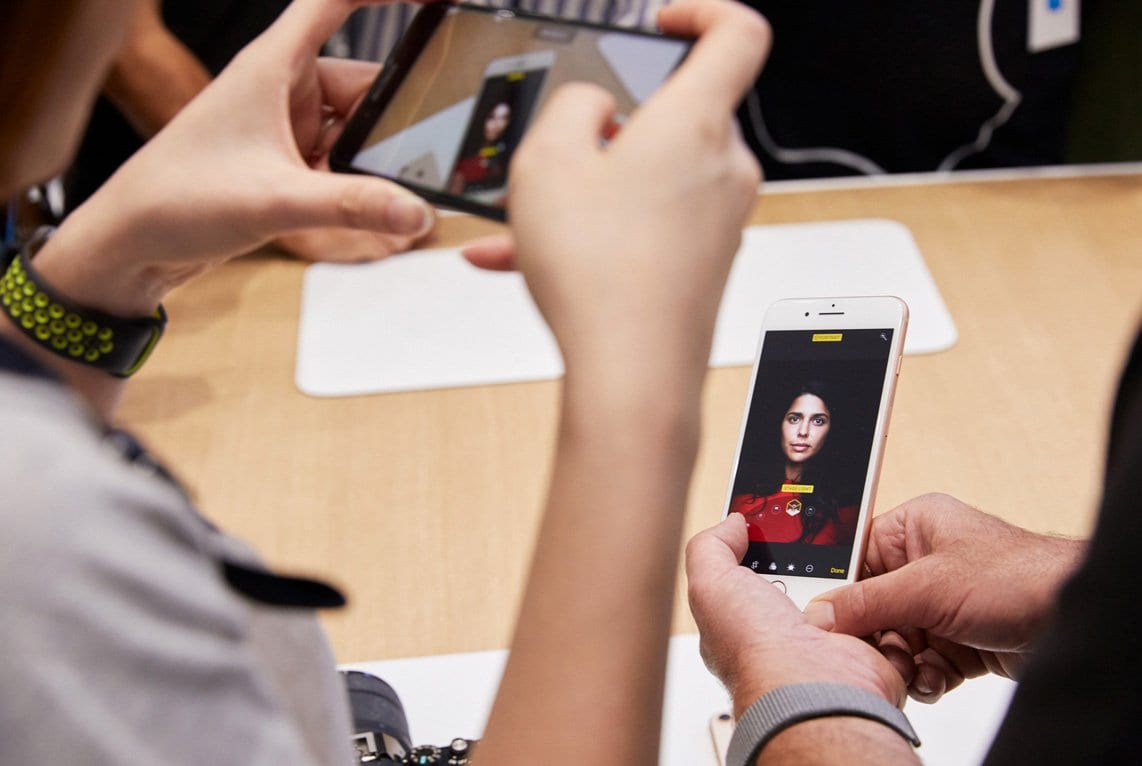 So, the performance of your apps on the iPhone X is something you really shouldn’t worry about. Which is, I’d say, completely normal, as anything less than that on a $1000+ phone would be just absurd.

On the other hand, using apps on the iPhone X may feel a little awkward at first. It will probably require some accustomization on your side and a few tweaks and updates on the developers’ side.

Which brings us to our next point.

Some third-party apps will probably need additional polishing, in order to be aesthetically compatible with the iPhone X. There are two things that will possibly annoy some users for the first time being.

The first thing is the new bezel-less OLED screen (which is not completely bezel-less). Some apps are simply still not optimized for the new screen. So, you could end up with a black frame in some apps.

This will definitely kill the feeling of the new screen. In that case, the phone won’t look like it’s supposed to look, and the full potential of the screen won’t be used. 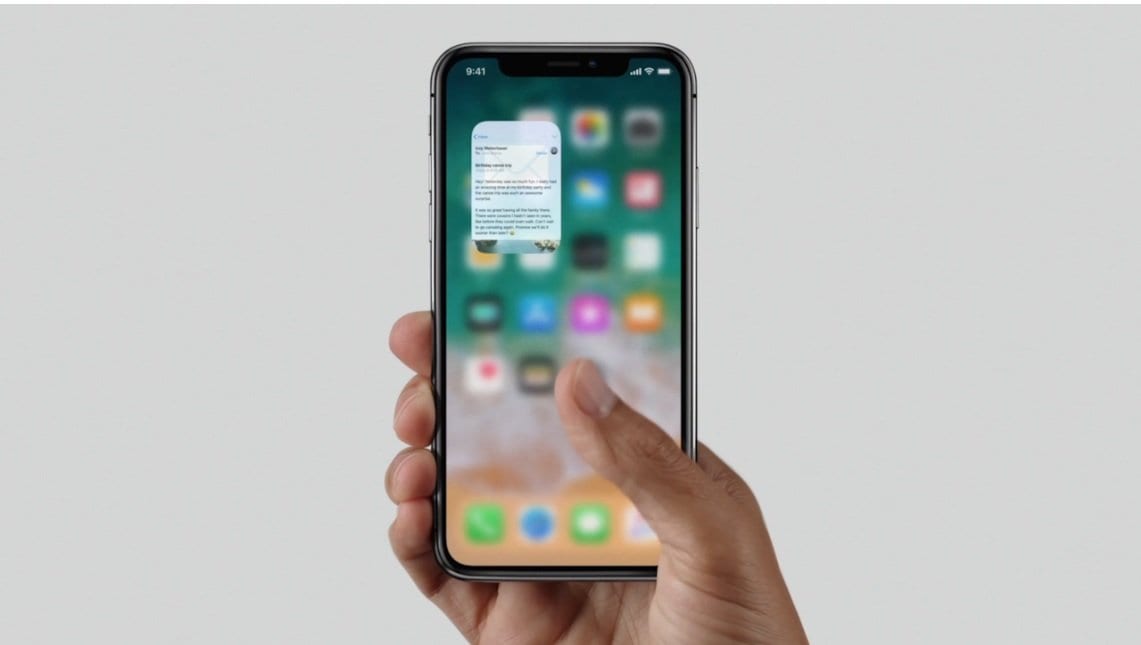 Then, there’s the absence of the home button. This will require some adapting when using the phone as a whole, but could also have the impact on the apps directly.

To leave the app, you need to swipe up from the bottom of the screen. As if you’re putting the app back in its shortcut.

So, when the app freezes (and that could also be caused by the absence of the home button), you wouldn’t be able to carry on with your old practice of pressing the home screen until the problem is magically resolved.

Basically, the only thing left to do is restarting your phone. And that could be a little annoying and time-consuming.

All of this, of course, applies to the third-party apps only. Built-in iOS apps are perfectly optimized, and the only (minor) challenge you could face is accustoming to using them a little bit differently than on your previous iPhone.

You really shouldn’t look at these minor irregularities as some downside of the iPhone X. Instead, look at it as a natural process of developing the whole experience.

I’m sure this article will be relevant for just another month or so. In the meantime, developers will already update their apps to be perfectly compatible with the iPhone X, and by then you’ll already get fully accustomed to all the changes this device brings.