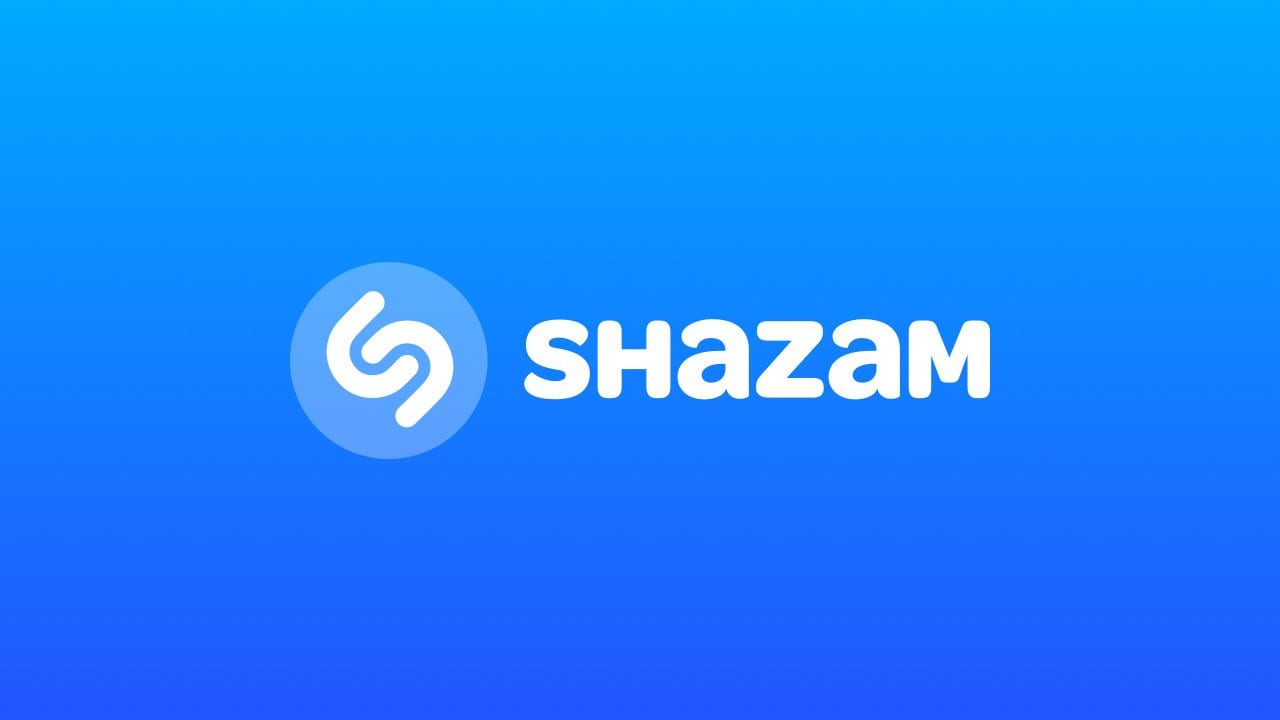 Apple hit the world by storm by announcing it will be acquiring the most popular music recognition service for both Android and iOS, Shazam. But that’s old news already.

The main question right now is what Apple plans to do with Shazam. Experts agree that the main goal of this purchase is to beef up Apple’s own music streaming service, Apple Music.

Namely, Apple will likely use Shazam technology and the development team that came with the purchase to implement some new features into Apple Music. Most likely a song-suggesting feature.

But what does this mean for Shazam users on iOS’ rival operating system, Android?

First of all, don’t worry about the Android version of Shazam being killed off. The good old ‘acquire to shut down” model is unlikely to happen here. Shazam still has more than 100 million downloads on Android, so I doubt Apple is willing to give up that much of a potential profit just for the sake of popularizing its own services.

On the other hand, what’s very likely to happen is that the Android app won’t be updated so frequently. Shazam is currently out of top 100 most popular apps on Android, and Apple probably won’t try so hard to get it back on the track.

We’ll possibly see some iOS-exclusive features for Shazam in the future. As I said, probably some kind of integration with Apple Music. But the Android version could stay the same for some time.

The only scenario where Apple could shut down the app for good is for the sake damaging Apple Music’s biggest competitor, Spotify. Currently, more than 1 million users use Shazam as a referral for Spotify.

To sum this up, if you’re an Android user, you probably don’t have to worry about Shazam. The way things look now, the app will stay in the Play Store. You only won’t be able to use some potential new features, that will be iOS-exclusive.

What do you think about the whole story? What’s Shazam’s future on Android? Let us know in the comments below!

Wrong. As I am an Android user you neglected to mention that now when i have a shazam and I want to play it now, Apple only gives me the option to listen to it on Apple Music.
This is terrible.

No Android user is going to do that.
Therefore I am leaving Shazam. They should have allowed us to choose our own then i would have been fine with it.