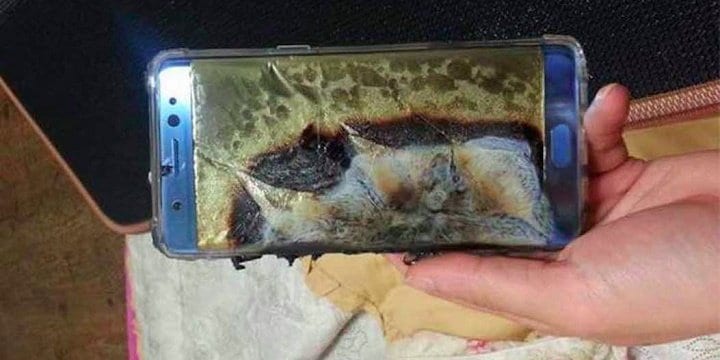 We all remember that massively hyped battery issue with the Samsung Galaxy Note 7. Instead of a few isolated cases, this took a remarkable attention since it had been reported all around the world.

Of course, when a few elite aero companies prohibit the specific device from going onboard, you know that’s a serious matter. People were kind of joking about it, the internet went crazy, and Samsung withdrew the Note 7. Later on, similar cases occurred with S7. Luckily, not that frequent.

Exploding phones are not a novelty but, but the issue waited for recognition until 2016. Few distinct cases here and there were not enough until it becomes a dangerous trend that spreads all around the world. Now, many people would say that the Samsung Galaxy Note 7 is the main culprit for this, but faulty exploding batteries are one of the not so sublime ways to remind us that manufacturers are sometimes moving too fast with hardware advancements.

How is that so? Well, the Lithium-ion batteries are not up to the task. The modern devices are the way too challenging for them. It’s just a simple fact. We present you 4 main reasons for this peculiar doings. Stay tuned.

How a smartphone transforms in DIY bomb with few easy steps

Faulty batteries that got approved

Essentially, we live in the consumeristic society that is quite demanding. We want all and we want it now. Manufacturers response to the society needs is creating quantity over quality. To speed up the process, various companies use a large variety of sub-companies production until the final product is ready for the market.

Smartphones are not excluded. So, parts for the infamous Note 7 are coming from different hardware producers around the world. Yes, they do the testing but that can’t be as thorough as they should be because of deadlines.

Long story short, the Samsung may get a faulty, untested batteries. The separators that are there to prevent collision of electrolytes in the battery are the most probable cause of fire and explosion. To be on point, they have to be rather resistant. According to Samsung that was the main reason for exploding Note 7. Additionally, only o,1% of sold devices have that issue. But the reliability questioned and damage has been done.

Lithium-ion batteries are already exhausted. It’s a technology that can’t withstand demanding hardware. And flagship models are quite demanding, to say the least. As the scientists in the matter stated, the Li-ion batteries can’t be improved. The new technology solution is needed to overcome the power consumption and life of the battery. 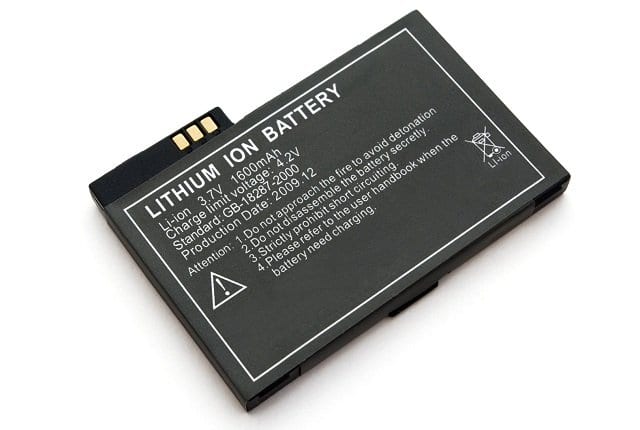 But, as that is easier said than done, all of the awaited devices will be powered with the Li-ion. With upgraded screens, octa-core processors and remarkable cameras. But can they work seamlessly with the power supplier that is not up to the task?

Additionally, why not make it charge for 20 minutes instead of hours

Charging your battery is an unwilling process. It requires you to be stationary and thus renders your use to one place. We like to move a lot and exploit the mobility of the phone. Charging is necessary but immensely dull. And those witty manufacturers have a brilliant idea to overcome hours of charging process.

Let’s charge them faster. Fast charge feature is great for obvious reasons but it will substantially lower the battery life expectancy. Over time, that leads to a faster discharging and possible issues with the battery. Is this the cause for the battery to burst into flames? Not on its own. But, once you combine overheating, shock and faulty battery, everything is possible.

At the end, maybe just a little higher voltage for ultimate results

We already mentioned that battery Li-ion batteries are hard to improve. One of the ways certain producers do is increasing voltage. That is done by adding other conductors besides lithium. That can improve their charging capacity but will result in additional instability.

Have in mind that stability is one of those features that are too often overlooked. There are some mentions of more stable batteries but they’ll probably lack the battery life. In our opinion, it is much better to prevent the catastrophe than taking unnecessary risks.

We don’t want to exclude consumers responsibility in the matter. By using your phone with care, you lower the chance of battery issues. Nevertheless, the production had to find an alternative energy solution in the upcoming years. Until then, we will use Li-ion batteries and challenge them effortlessly. And if the battery has even the slightest change, replace it for your sake.

If you have any question or suggestions, please tell us in the comments. We’ll be thankful.