There are two types of smartphone customers in this world. Those who can afford a new iPhone and those who can’t. As simple as that. People who can buy a new iPhone are full of the joys of spring this fall. Their precious luxury gadget is on the way, and nothing else really matters for the next month or two.

People who can’t afford a new iPhone are looking at the group of “chosen ones” with a feeling that’s a strange mix of jealousness, hate, and admiration. Thinking about how they can’t have what they want makes them question every other aspect of their lives. So, they seek alternatives.

And that’s how a huge portion of Android users have become that. Of course, people also buy Android for Android. For all the possibilities and freedoms it provides. And I want to give a big thumbs up to them. But this article is not about all you loyal Android users. It’s about the “rest”. Because a lot of Android customers would probably get an iPhone, only if they could.

If there are people who may feel insulted by this, I’m sorry, but just ask yourselves – would you rather buy an iPhone or an Android if you had enough money? If the iPhone is your answer, you really have nothing to be mad about. It’s just how it is.

Historically, Apple’s been making money off people in the mid-to-higher class. And that alone was enough for it to become the world’s most valuable company. But why stop there? What’s with all these aspiring iPhone users who are just a couple of $100 bills short of getting their dream phone? Well, there’s a solution for that, as well…

Ladies and gentlemen, say hello to the iPhone XR. A new “low-end premium” that will allow you to flash that glorious logo without breaking your bank. And that’s, of course, only if we compare it to other iPhone models. On the other hand, if we compare it to Android phones with similar specs, we could say that maybe, just maybe, the iPhone XR is, hmm… Overpriced.

So, the question naturally arises. If there are more affordable phones on the market that offer the same (or better) value, why would anyone buy the iPhone XR? Well… 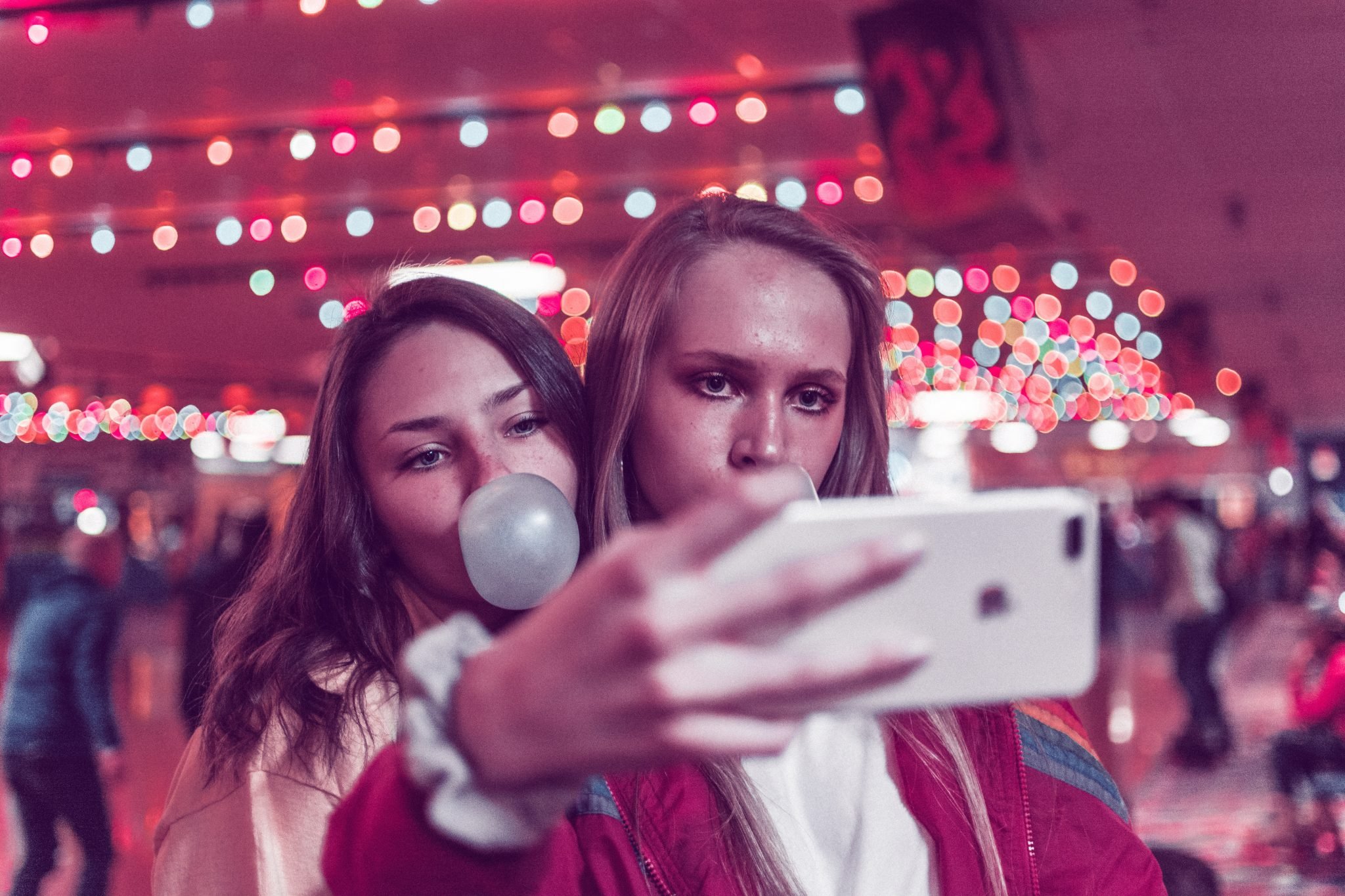 There’s a funny little story about pineapples I’ve heard a few years back. Apparently, pineapples used to be prestigious food in 17th century Europe. A single fruit would cost up to $6000 in today’s equivalent. Because of its hefty price, only royalty and high-class people could afford it. The single reason a pineapple fruit was so expensive was its availability. As pineapples don’t naturally grow in Europe, transporting them was difficult and costly. So, eating even a slice of pineapple would make the consumer feel special.

We can use a similar principle to describe Apple’s marketing strategy, and its famous “Think different” campaign. Buying an iPhone would make each consumer feel special, unique or prestigious. Owning such a device would instantly put you above others on the social ladder. And we know absolutely everyone wants to be unique, and perhaps climb that ladder a little more. So, creating a luxurious product that only a portion of people can afford is iPhone’s/iPad’s/MacBook’s biggest selling point.

Here’s one Steve Job’s quote to that:

“What is Apple, after all? Apple is about people who think ‘outside the box,’ people who want to use computers to help them change the world, to help them create things that make a difference, and not just to get a job done.”

And my question is – what makes you think you don’t belong to that group of people who think ‘outside the box’? Exactly!

But unlike pineapples, which got significantly cheaper once the fruit became widely available, the value of Apple’s products doesn’t seem to go down anytime soon. In fact, as the recent practice shows us, it tends to go even higher. And that’s exactly how Apple keeps the prestigious vibe around its products. It’s quite simple, as soon as more people can get their hands on a new iPhone, make it more expensive.

Aside from the marketing efforts, you could also say that Apple is also one of the most innovative companies today, perhaps the most innovative one in the smartphone industry. And that’s true. At least to some degree. But it would probably be more accurate if we say that Apple usually takes existing technologies and inventions and builds on the foundation of that. It simply improves what’s already there, puts it in a nicer package, and makes it more appealing to users.

Back to Steve Jobs. Even he once said that Apple didn’t invent a touchscreen smartphone, they only made it better. And that can be applied to numerous other iPhone features.

Of course, you can barely question the quality of Apple products. Even though the company usually takes what’s already there and implements it into its own tech, Apple’s versions are often the best ones. And that’s what positions Apple as the industry leader.

So, combine the next-level technology with the most brilliant marketing campaign the world has ever seen, and you get a recipe for unmatchable success. 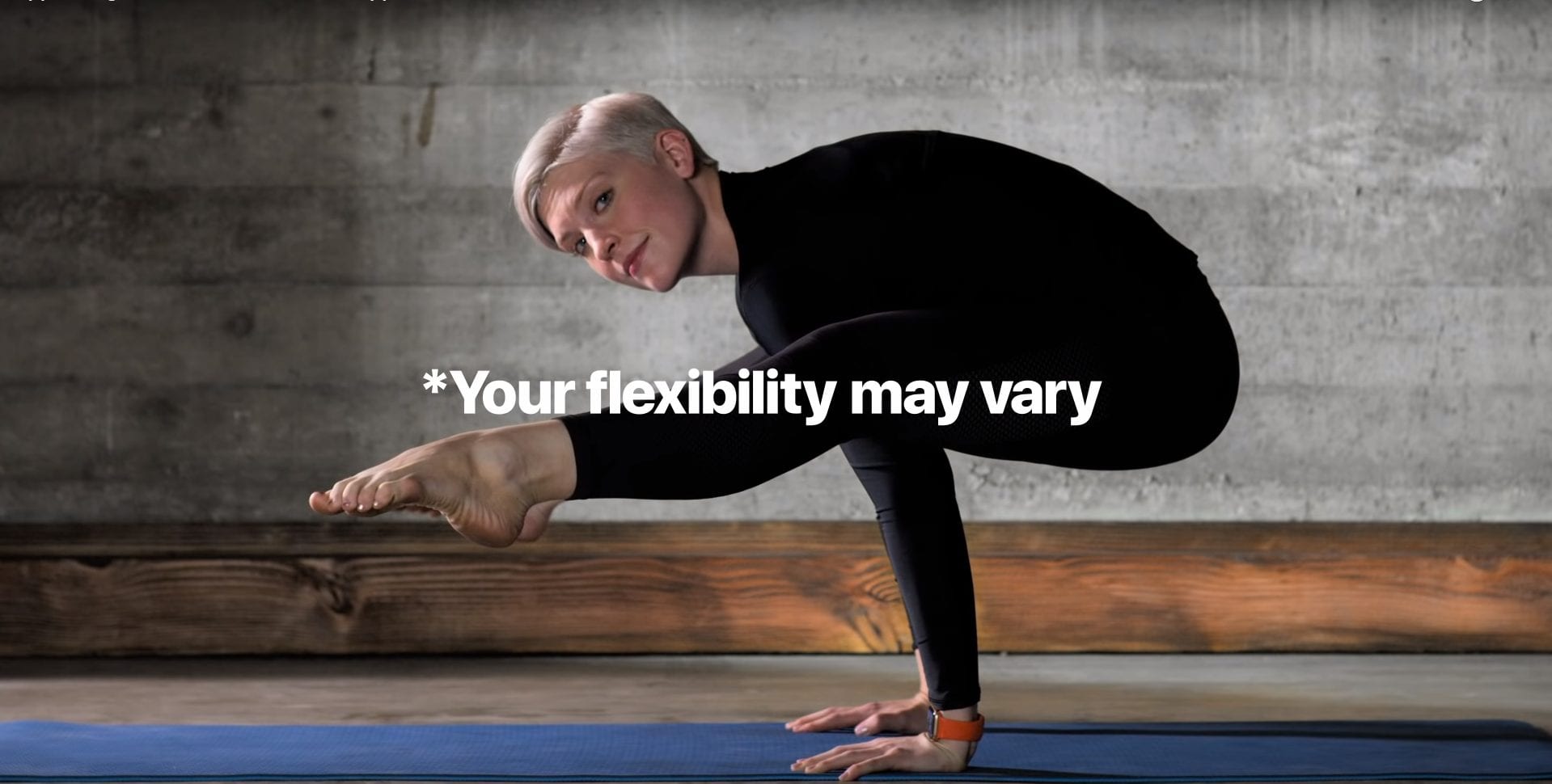 As I said above, for each existing iPhone owner, there are probably two aspiring ones. And Apple wants to materialize on that. Additionally, pushing the prices of the “main” iPhone models can be a lucrative, but also risky business for the company. So, introducing the iPhone XR is a bulletproof vest for Apple that keeps it from losing potential customers by raising the prices of the iPhone Xs and Xs Max. Apple wins anyway, but it’s the customers that lose.

I’m not going to call the iPhone XR “a budget phone”. First of all, it’s not a budget phone at $750 (base model). And second of all, Apple itself doesn’t want you to look at this device as a budget phone. At this year’s Apple Event, Apple’s Senior Vice President of Worldwide Marketing, Phil Schiller only mentioned the company wants to “reach as many customers as [they] can”. Once again, no budget phone was mentioned.

So, the main idea is to make customers feel special even when they’re buying a “more affordable” phone. That’s the core of the “low-end premium” concept that the iPhone XR pioneers. And that’s why it will most likely succeed.

Now, when you look at the specs, the only thing that only stands out is the Apple 12 Bionic chip. This indeed is the most advanced chipset in a smartphone today. But let’s face it, people are not going to buy the new iPhone XR because of its processor. Most customers don’t even know the specs of it, and even if they look it up, these numbers and words won’t even mean anything to them. So, it’s not about the chip.

But this phone has way more compromises than a device in its price category should have. The biggest example here is the screen. This “amazing” Liquid Retina display, as Apple calls it, has only 326 ppi density. That’s the same as the iPhone 4! To paint the picture better, you can’t even watch 1080p videos on this device. Android phones with better screen capabilities literally cost up to $400 less.

Then, there’s the single-lens camera. Of course, A12 Bionic chip optimizes the camera pretty well, but once again, there are a lot of alternatives with better cameras that cost way less.

So, what’s the most appealing feature of this phone? It’s the colors! This is the most colorful phone ever produced by Apple. If you have a favorite color, there’s a good chance an iPhone XR variant is available in it.

Now with all due respect, Apple knows that people who are interested in buy this device are mostly interested in the looks of it. So, the actual functionality doesn’t really matter. They’d rather have a flashing red iPhone than a more capable Android device.

So, from a technical perspective, it buying the iPhone XR doesn’t really make sense, does it? 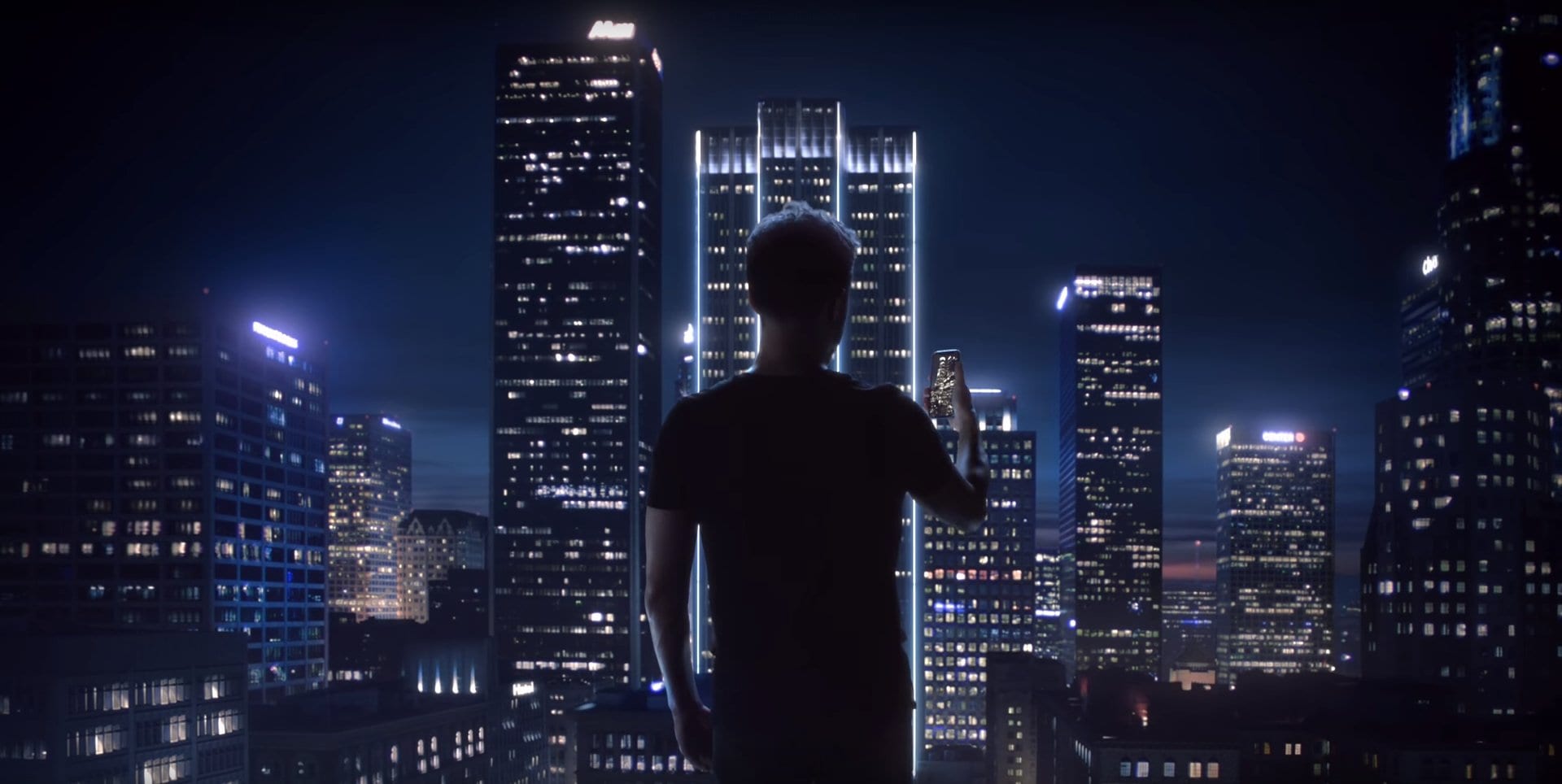 In fact, it makes way more sense to buy the iPhone XS or the iPhone XS Max. You get the top notch-specs, but there’s also that prestigious feeling that surely feels crippled by buying the iPhone XR. So, if paying that much for a phone is your piece of cake, at least you know what you’re paying for.

But the iPhone XR will sell. And it will sell a lot.

The iPhone XR will sell because people still strive for prestige and luxuries. Even if it means stretching way beyond their real possibilities.

The iPhone XR will sell because it was made by Apple.

So if you still ask, why would anyone buy the iPhone XR? Here’s why…