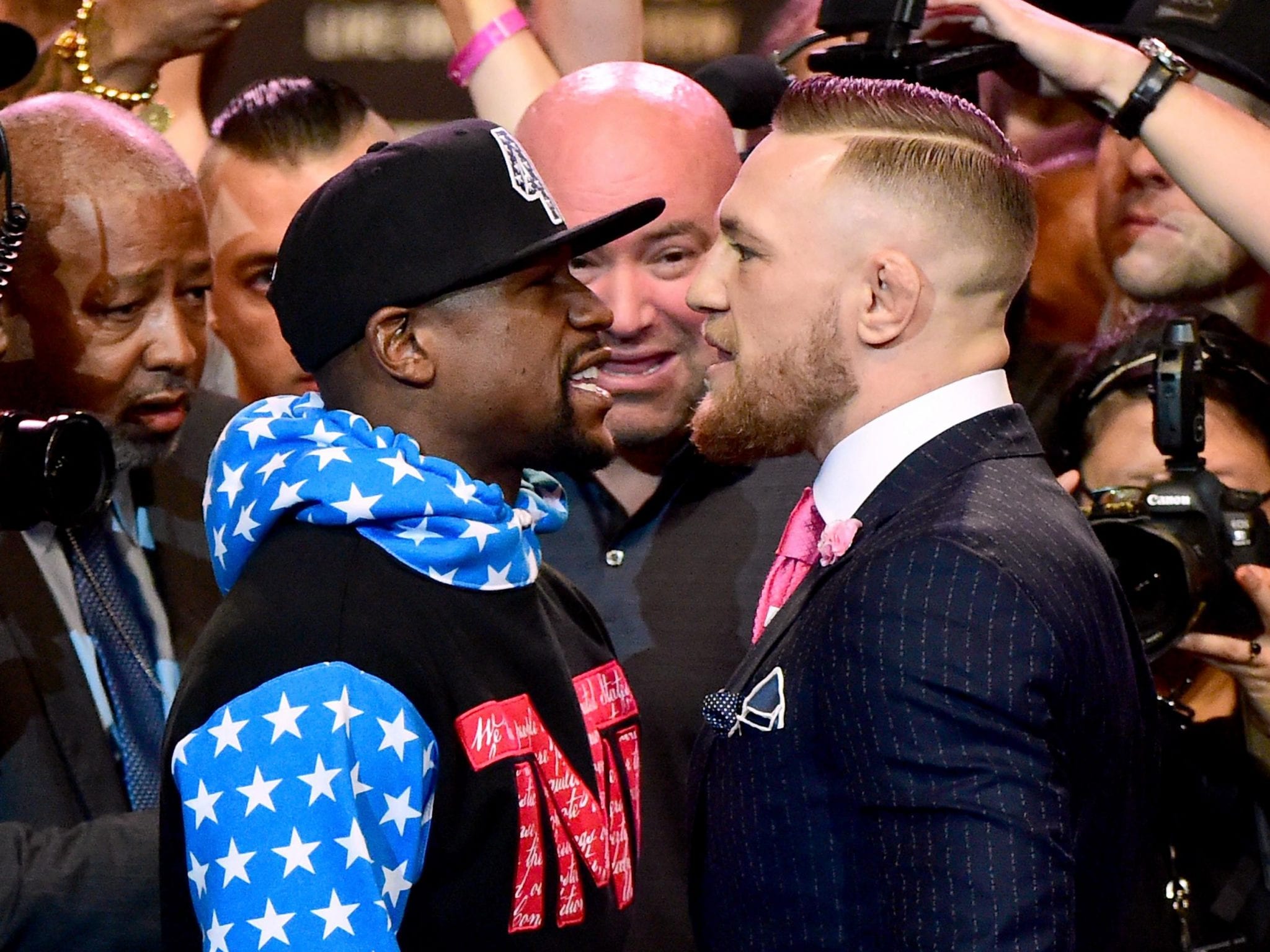 Two mixed martial worlds collision, the Bout of the century, Money Fight. All of those refer to a single battle that pushes the boundaries of the fighting sports themselves. Floyd ”Money” Mayweather Jr. vs. Connor ”The Notorious” McGregor. The hype that’s following this fight can mean only one thing: people will spend large amounts of money to see this spectacle.

Sadly, if we exclude certain countries, the majority of the world won’t be able to watch this battle in the standard pay-per-view orders. And who would want to skip on this? Luckily, there’s a way to overcome geo-boundaries and order a pay-per-view stream on your handheld device with the little help of VPN.

What you need to do is to use the VPN on your phone to switch to US or UK server. That should enable you to participate in this once-in-a-lifetime event. Follow the instructions below to use the VPN service and obtain a pay-per-view access. Since we are from the non-supported area, our choice is ExpressVPN that will, due to its private servers, provide us with uncluttered bandwidth and ultimate streaming speeds.

This is probably the most expected match in the history of modern boxing with so many distinctions. One one side we have a tenacious MMA champion, in the opposite corner, arguably the best defensive boxer with the perfect score. McGregor as an underdog and Money as a favorite. Some folks tend to speak about this as just a show, a circus or a spectacle centered on unprecedented earnings for both fighters. Nonetheless, we’re sure that this will be an amazing bout, and we’ll finally see that the fighters will give us interesting closure after months of trash talk, media war, and both mental and physical preparations.

And all of that from the leisure of your home, on your tablet or phone.

Who are you rooting for? Tell us in the comments below, we’ll be glad to hear from you.