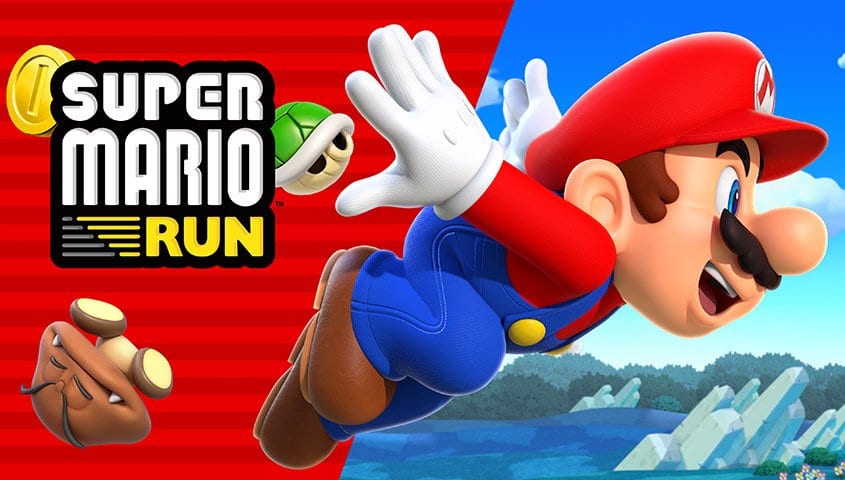 Super Mario Run is the first Nintendo game developed for non-Nintendo systems and it finally made its appearance for Android after being an iOS exclusive. The first reactions are mostly positive and it seems that the game is living up to the hype.

However, besides price ($9.99) and obligatory internet connection in order to play, players around the world run into (pun not intended) more than a few issues. Today, we prepared a list of known issues for this run platformer.

We understand that users with rooted devices have a problem running the game due to security measures. However, no one can be sure what exactly is happening with stock devices. Until now, it seems that the game isn’t supporting certain models and OS versions for unapparent reasons. Some users reported that they were able to start the game on older devices with lower specs and older Android versions. And, at the same time, some of the lately presented flagships had a problem with getting past the welcome screen.

At the moment we don’t have a valid solution, but we advise you to wait for the game update that should address this issue. The game is still a novelty so let’s give Nintendo some time.

On the other hand, Super Mario Run is, as expected, not available on non-stock Android variations. Nintendo’s security system called SafetyNet prevents playing on devices powered by non-official Android. There’s not an official approach to overcome those boundaries but, well, let’s just say, thanks to some resourceful users, there is a way.

Have in mind that this isn’t exactly law abiding procedure and that we don’t bear any responsibility for possible circumstances.

Some players who have managed to get past the welcome screen encountered an issue with re-linking Nintendo account. The only solution offered to date is the complete reinstallation of the game. However, you may as well try to clean game data and cache. Moreover, there is a single file in game installation folder that you may try and delete. And this is how.

Other players haven’t been able to even obtain the game from Play Store. Your best bet is to log out/log in to your Google Account and try again. If the problem is persistent, you may download APK mirror version here.

Moreover, some users had a problem with User Agreement/Privacy Policy. The only solution is to log in into your Nintendo Account and accept the changes. After that, you should be able to play.

That should wrap it up. As we already stated, the game is still new and Nintendo promised a lot of new content, events and, hopefully, fixes. It’s the least one would expect.

Have you acquired Super Mario Run yet? What is your opinion on the game?

Don’t forget to tell us in the comments.