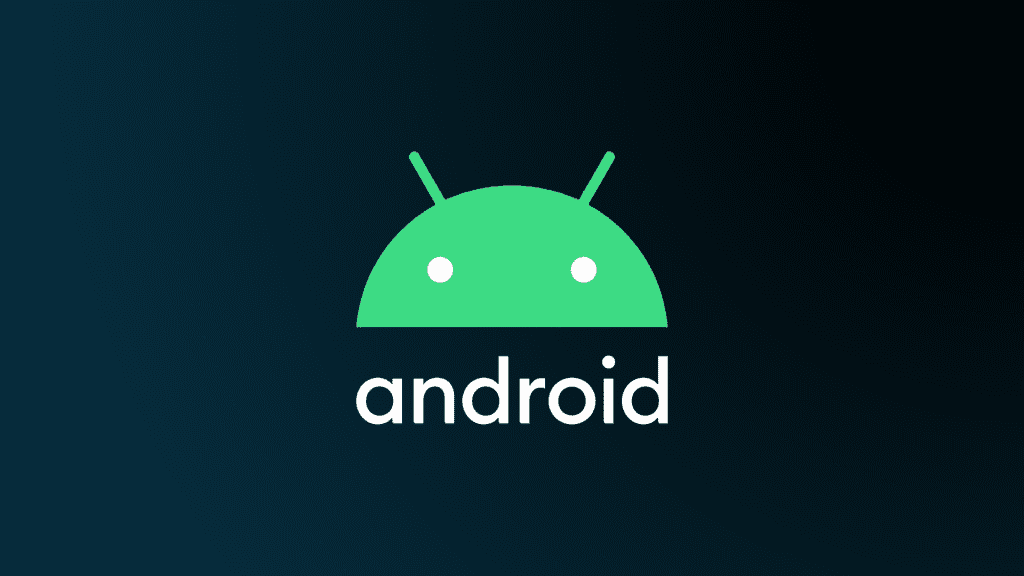 Android 10 changes the way we use and navigate our smartphones. Of course, the biggest change compared to previous Android versions is the revamped navigation system that now completely relies on gestures, instead of buttons.

However, the navigation system is not the only functionality that Android 10 changes. Google also changed the way we multitask in Android. In previous versions of the OS, you had to have multiple apps already open in the background to access split-screen. Then you’d drag-and-drop two apps to the top and bottom of your screen, and voila, you’re multitasking.

In Android 10, however, swiping will close the app instead of bringing it to split-screen. That’s why some users are left confused with the new system. But you shouldn’t worry, because using split-screen in Android 10 is as simple as it’s ever been. It’s just done differently.

How to multitask on Android 10

Here’s how to use two apps at the same time on Android 10:

I should also mention that you can choose the portion of the screen each app will use in the split-screen mode. However, this might not work properly in the landscape mode, so you should only do this while in the portrait mode.

How to resize apps in the split-screen mode

Here’s how to resize apps while in the multitasking mode on Android 10:

That’s about it. If you have any additional questions, feel free to write them down in the comments below.