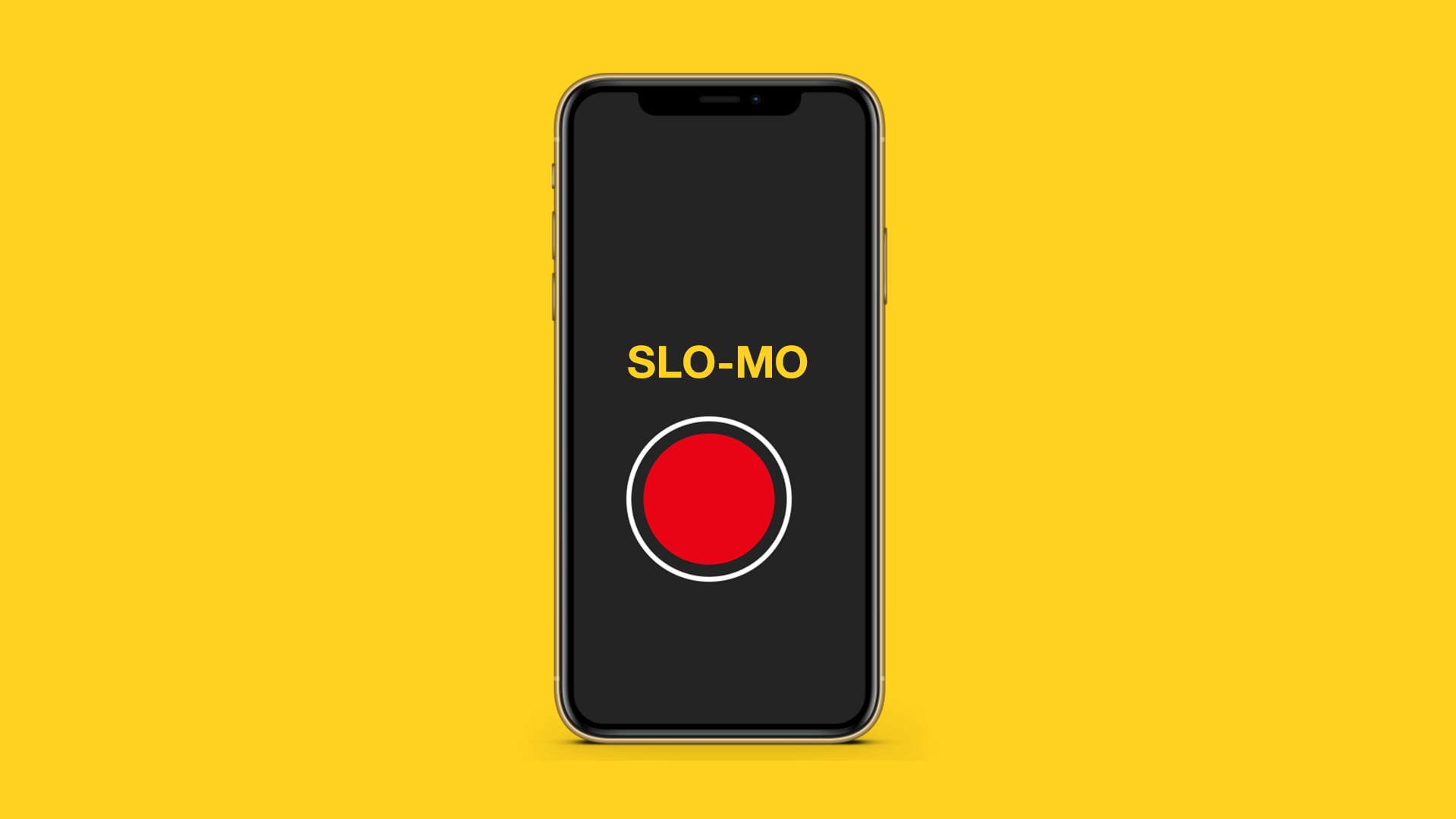 Recording slow-motion videos is fun. And it’s never been easier if we look at the latest technology we have at our disposal. Especially on iOS 14, where, depending on your iPhone model, you can take as high-quality slo-mo videos as anywhere else.

Apple was early to recognize how popular slow-motion videos are going to be. That’s why you can record slo-mo even on the iPhone 7, a device that’s four years old. If you own the iPhone 7, you can record 1080p slo-mo videos at 120 fps. All the newer iPhones support 1080p recording at up to 240 fps.

How to record slo-mo on iOS 14

Recording slow-motion videos on iOS 14 is as easy as it gets. Just open the Camera app, and you’ll see the option for capturing slo-mo. You don’t need any third-party apps. As a matter of fact, Apple’s own camera app is probably the best choice. Sure, there are some third-party apps in the Store that offer more options, but if you just need the basics and a video that can go on social media right away, iPhone’s camera app is just fine.

As I said, just open the Camera app, and switch to the SLO-MO mode (or swipe right twice). Just point your phone at the subject and tap the Record button. Tap the red button again to stop recording, and you’re done.

One thing to note is that you can also use the front camera to record slow-mo videos. But that’s only available on the iPhone 11 or newer models. So, if you own any iPhone older than the iPhone 11, you won’t be able to record goofy selfie videos of your own weird facial expressions. Also, recording slo-mo with your selfie camera is still limited to 120 fps, so your videos won’t be as clean as those taken with the rear camera.

Another thing to note is that slow-motion videos (especially those taken with the rear camera) often take up a lot of space. A single video that’s a couple of seconds long can take up from 300MB to 500MB. So, don’t go crazy with these, or you’ll run out of storage space before you know it.

How to edit Slow-motion videos on iOS 14

You can edit slow-mo videos just like you would any other video or photo. Just tap the gallery button on the left side (inside the Camera app), or go to the Photos app, find the video, and tap Edit. The first thing you’ll notice is the slider that allows you to control which part of the video you want to be in slo-mo. Just drag the slider left and/or right, to get the result you want. There’s also a slider for controlling the video length, which works the same way.

Apart from the specific options for slo-mo videos, there are also standard options that allow you to edit other aspects of the video. You can crop the video, adjust its color, brightness, etc. You can also choose from (a limited) selection of filters to give your slow-mo video a whole new look.

When you’re done editing the video, just tap Done, and choose whether you want to overwrite that video, or save the edits as a new clip. 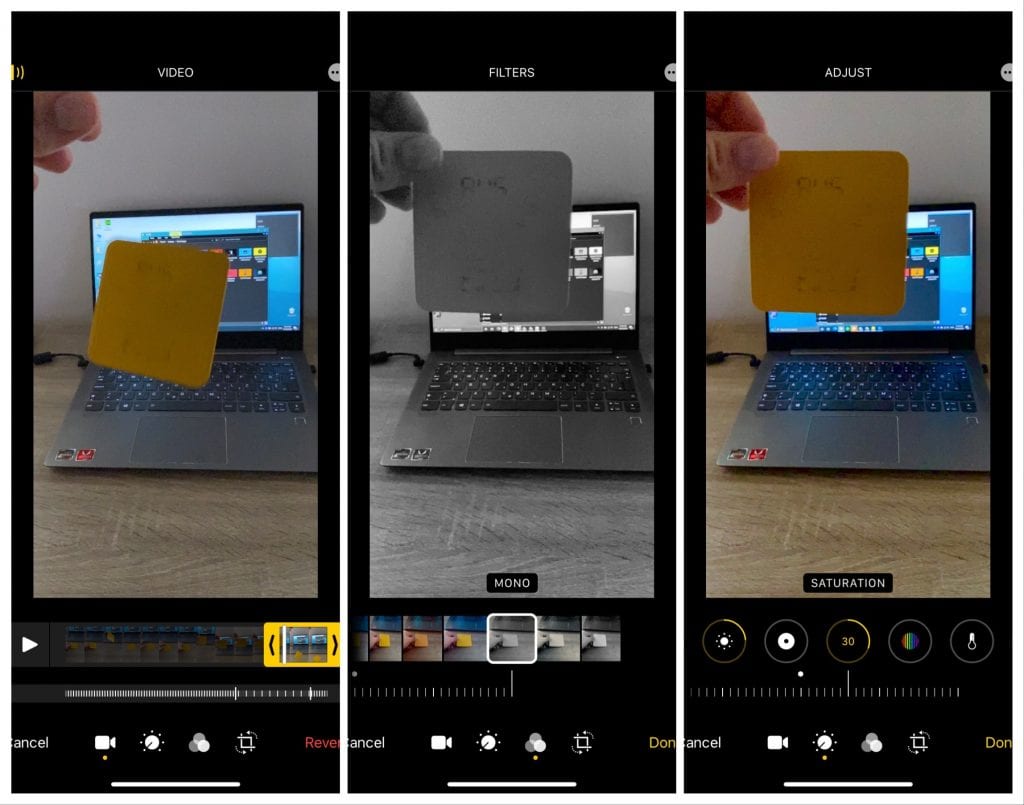 And that’s all for the basic edits you can do inside the Photos app on iOS 14. Maybe Apple will add some more options in the future, but I think the current features are already fine. If you, however, want even more control and options, you’ll have to look at the third-party apps.

For example, there’s an app called Slow Fast Slow that allows you to fully control the speed of your video. So you can have both timelapse and slow-motion inside a single video if that’s your cup of tea. You can download Slow Fast Slow from the App Store for free.

That’s about it for capturing and editing slow-motion videos on iOS 14. You now know how to create and edit them. The rest is up to you and your creativity.