If someone told me back in the 90’s that we’ll have an intelligent personal assistant software built into our phones, I would probably laugh. Additionally, they might have said that we’ll be able to control it with voice commands and that it adapts to your needs. And I would take the road of skepticism and leave their company. Or just hit them with the indestructible Nokia 3310 I owned back then.

Nowadays, while I’m aware of my mistake, still sometimes can’t believe to all the possibilities we have with Siri or Cortana or OK Google. It just makes your life a bit easier and interactions a bit more interesting.

Today, we ‘ll try to find the fix for misfunctioning Siri after the iOS update to latest version. Many Apple costumers reported the variety of issues concerning Siri. Usually, Siri is not responding, or the Dictation option is not to the point. But, those are common issues. The ones that are newly presented are regarding Siri functioning with third-party apps.

That was recently implemented upgrade that lets you control your Whats Up or Facebook with Siri’s assistance. Of course, there are multiple solutions for the problem so will try and solve it. 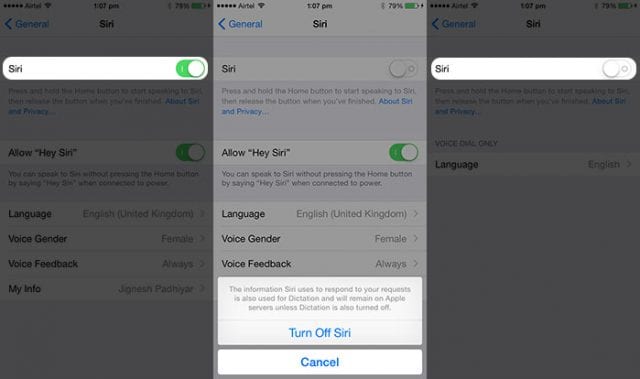 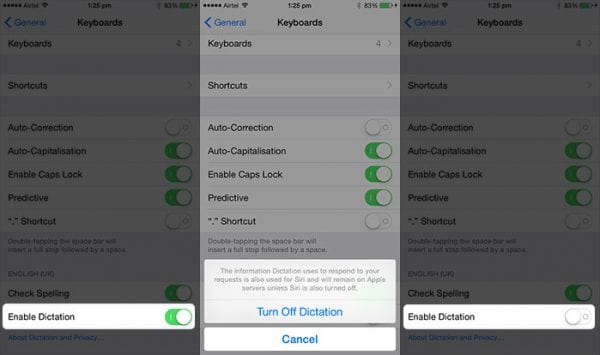 Connect to the Wi-Fi instead of Mobile Data

Try using Siri solely on Wi-Fi connection since there is a possible glitch regarding 4G. 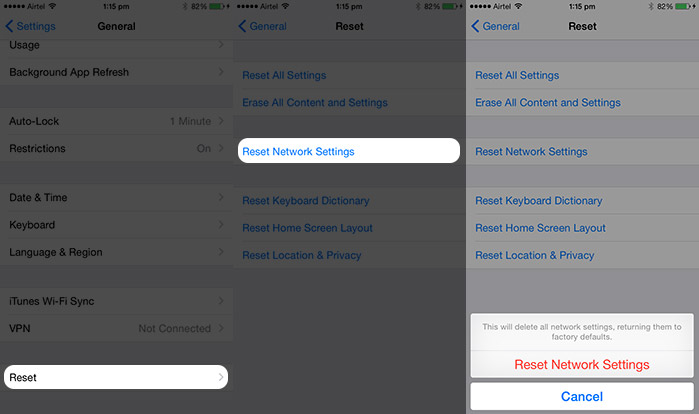 We already mentioned newly implemented apps compatible with Siri. You should try to update them or, eventually, reinstall and give it a go. Maybe the problem lies within them.

The easiest way to check your microphone is to use Voice Memo. If the voice is not recorded, the mic is out and you ‘ll need to get it fixed. If it does, then the problem is not connected with hardware.

Some users reported that Siri is functioning without any problems while using earbud microphone for the voice commands. You should try it out.

iOS updates are often glitchy and have several problems that are not addressed for a while. It is a bit irresponsible approach since the users are paying a lot of money for a lackluster service. If you haven’t managed to make Siri work with our tips, all we can do is wait for a new update that fixes this issue. Are you having any other problems with latest iOS updates? Let us know in the comment section.