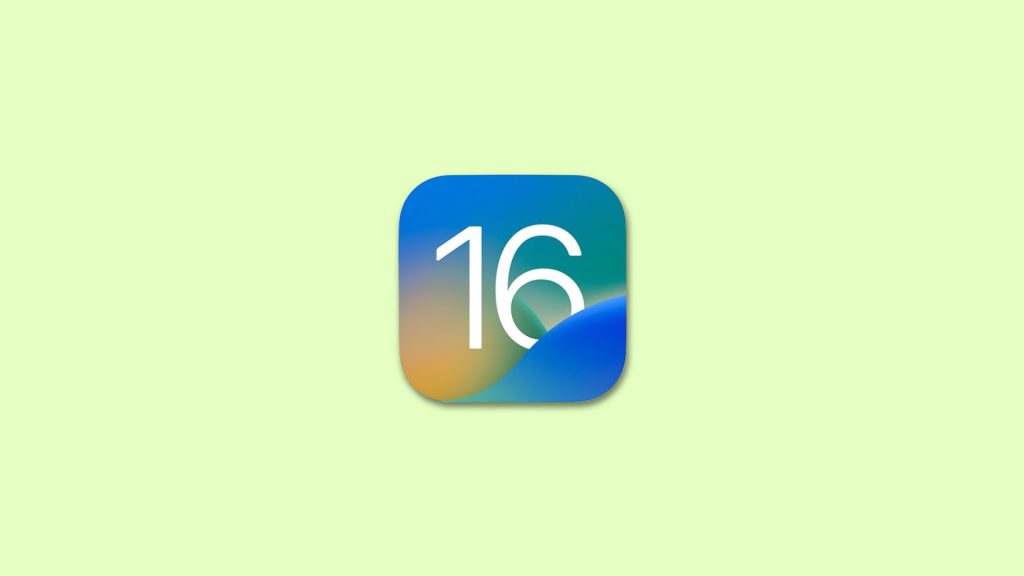 Siri is an integral part of the iOS experience, whether you use the digital assistant or take advantage of other incorporated features like Search and Suggestions. However, some users noticed a significant spike in battery usage by Siri, and the battery life is suffering. If you go to Settings > Battery and see that Siri causes battery drain on iOS 16, check the instructions we provided below. With some tweaks, you should regain your battery stats and extend the battery life on your iPhone.

How do I stop Siri from draining my battery?

Unfortunately, if you notice that Siri uses much more battery than usual, you’ll need to limit some features like Hey Siri voice trigger or Siri Suggestions. If that doesn’t help, consider disabling Siri until an update fixes this. As you’re probably aware, under normal conditions, Siri shouldn’t use a lot of battery. Still, it does happen from time to time when the service lacks optimization, usually on newly-introduced major iOS updates such as iOS 16.

We must say that limiting certain functionality to save battery life is never ideal. It’s not the user’s job to do that. But, until Apple sorts things out, you might need to give up on some battery-extensive features. For example, the Hey Siri voice trigger requires Siri to always listen in the background. Voice trigger works even when iPhone’s screen is off. To reduce the drain, try disabling the voice trigger and recheck battery stats after some time.

Here’s how to disable Hey Siri on your iPhone:

You can still trigger Siri with the Side button.

2. Disable Siri Suggestions in Search and remove the widget

Siri is not just a digital voice assistant on your iPhone. It also learns usage patterns and helps with search results, among other things. It has a dedicated widget that suggests actions like Messaging a contact or apps you frequently use. These Smart features shouldn’t affect battery life substantially. However, if you still get battery drain caused by Siri, you might as well disable Siri Suggestions and remove the widget.

If Siri is still draining the battery on iOS, update the firmware.

iOS 16 just came out, and although we always expect fluidity and optimization from Apple, it usually takes time to optimize everything for all supported devices (from iPhone 8 to iPhone 14 series). With that in mind, keep your device up to date, and hopefully, the next firmware update will sort out the battery drainage caused by Siri.

To update your iPhone, navigate to Settings > General > Software Update and install updates if available.

Finally, if none of the previous steps reduced Siri battery usage, you can try disabling Siri completely. To do that, navigate to Settings > Siri & Search. Once there, disable Press Side Button for Siri and Listen for “Hey Siri” options. Confirm when prompted. That’s the last thing you can do other than performing a factory reset on your iPhone and configuring the device from scratch. 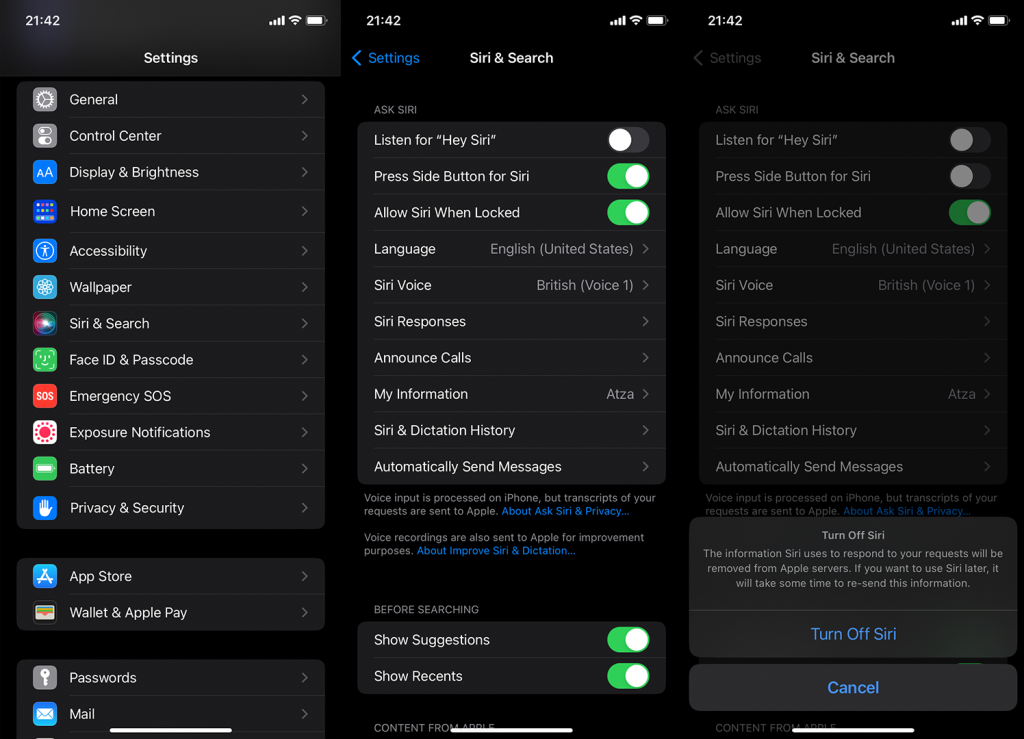 With that said, we can conclude this article. Thank you for reading, and feel free to share your thoughts with us in the comments section below. We look forward to hearing from you.

Why is Siri draining batttery over over night?

As Steve Young, who worked on the Apple Siri Development team, explains in his book "Hey Cyba: The Inner Workings of a Virtual Personal Assistant," Siri and most other digital assistants update the database overnight and when not in use and charging. Sometimes this is barely noticeable, but you'll see substantial battery use from Siri, especially when your iPhone is idle. If this happens for a prolonged period, we recommend following the instructions mentioned in this article. On the other hand, if it happens rarely, there's no reason to worry.

How to disable Siri on Lock Screen?

By default, you can use Siri even when your iPhone is locked. Siri won't give any personal results, but it can answer some questions, start timers, etc. If you want to disable this functionality, navigate to Settings > Siri & Search and toggle off the Allow Siri When Locked option.