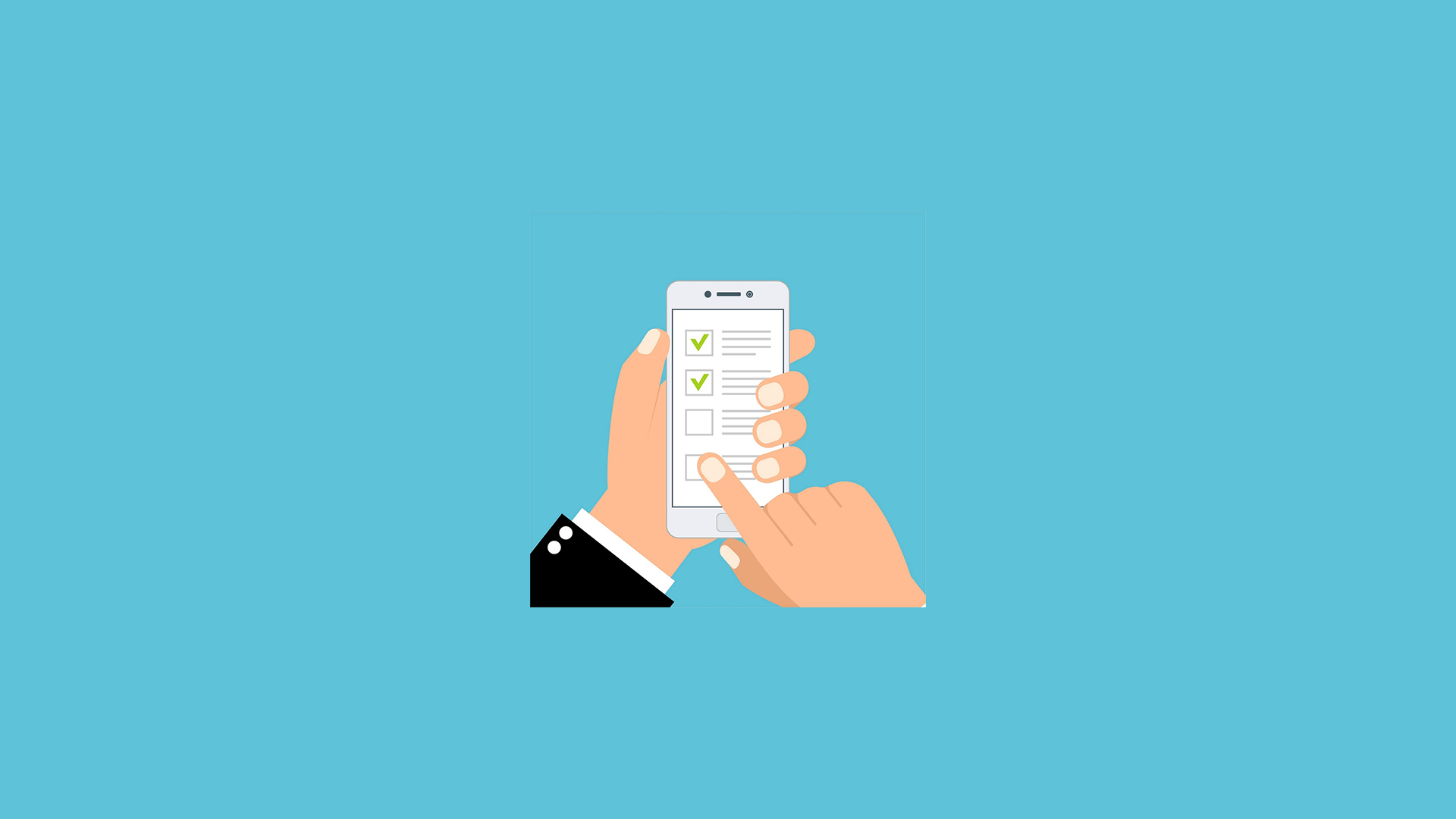 Controlling the daily usage of your phone is important. That’s what the self-help books and motivational speakers say, at least. And they’re right, of course, if we ignore the fact that they want to make money off you by saying that. But is full control really possible? Especially in today’s world, where your whole life basically runs through your smartphone.

That’s a complex debate for people way more competent than I am. So I’m not going to initiate it, and risk saying something I might regret. Instead, I’ll go fully technical (like I always do here at Mobile Internist), and show you how to check the screen time on your smartphone running Android (starting with Android 9 Pie). Because that’s why you’re here in the first place, right?

As you probably already know, there are two ways of doing anything on an Android phone. You can use built-in tools, or you can seek help from third-party apps. And controlling the screen time is not an exception.

If you’re using a Pixel device or a device that’s running Android One, you can check the usage time with Digital Wellbeing. As its name says, this feature is designed to help you use your phone more responsibly and prevent distractions. Later, more OEMs incorporated Digital Wellbeing as the default app, and you can also find it on the Play Store, here.

Digital Wellbeing is simple in design. It shows app usage by time, as well as the number of unlocks and notifications. There are also additional features, like scheduling the Do Not Disturb mode and the Wind Down feature, which applies Greyscale to your screen to ease looking at the screen at night. Also, there’s the Bedtime mode. We covered everything you need to know in this article. 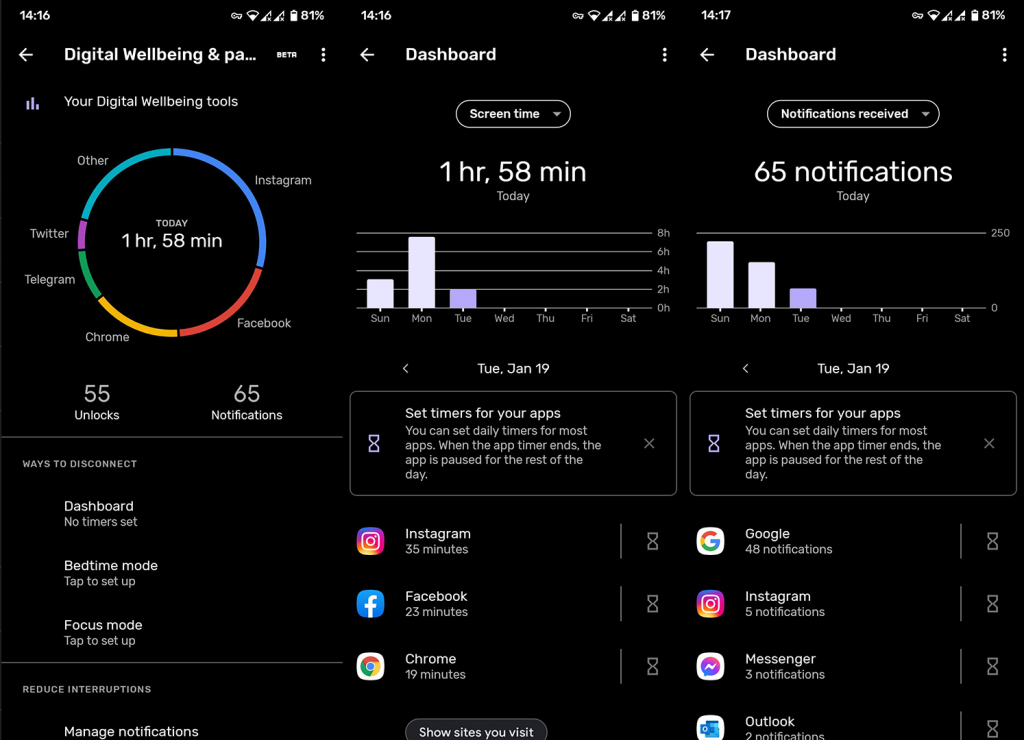 But if you just want to know screen usage for power-consumption purposes, check the options below.

If you don’t want to install any third-party apps that will allow you to tell your screen time, your phone’s power status got you covered. Of course, it shows battery usage and time on battery, which can be translated into screen time.

Here’s how to check screen time through Power Usage:

As you can see, the power graph and status show exactly how much time your screen has been active.

The instructions above are for stock Android or Android One. The steps may vary on non-stock ROMs. But the principle stays the same, as all you have to do is look for battery usage.

The obvious drawback of this method is that it only shows screen time since the last charge. So, you cannot sort the stats by days, hours, or weeks. Additionally, the information may be too scarce if you need an in-depth analysis of your screen-on-time usage. If you want to keep track of your daily screen time, you’ll have to install a third-party app. Apps like AccuBattery should serve the purpose (found on the Play Store, here).

If you are not a fan of Google’s Digital Wellbeing, there are plenty of alternatives. Usage Time is just one of them.

If the ‘stock way’ doesn’t provide enough info for you, you can always go with a third-party app. There are a couple of options in the Play Store, but I recommend Usage Time (not sponsored by), because of its simplicity.

The app just gives you what you want to know, without any unnecessary features and distractions. It just shows time spent with the screen on for the current day, divided between used apps.

There’s also a graph of the usage time, so you can easily keep the record of the phone use for the past week.

And that’s about it, as you can see, even though Android doesn’t offer the Screen Time feature by default like iOS does, there are still easy ways to check your usage status. If you want to discuss this article further, but also find even more similar content, make sure to follow us on Facebook and Twitter.

Editor’s note: This article was originally published in March 2019. We made sure to revamp it for freshness and accuracy.

Why is Apple’s screen time app so much better than Android’s?