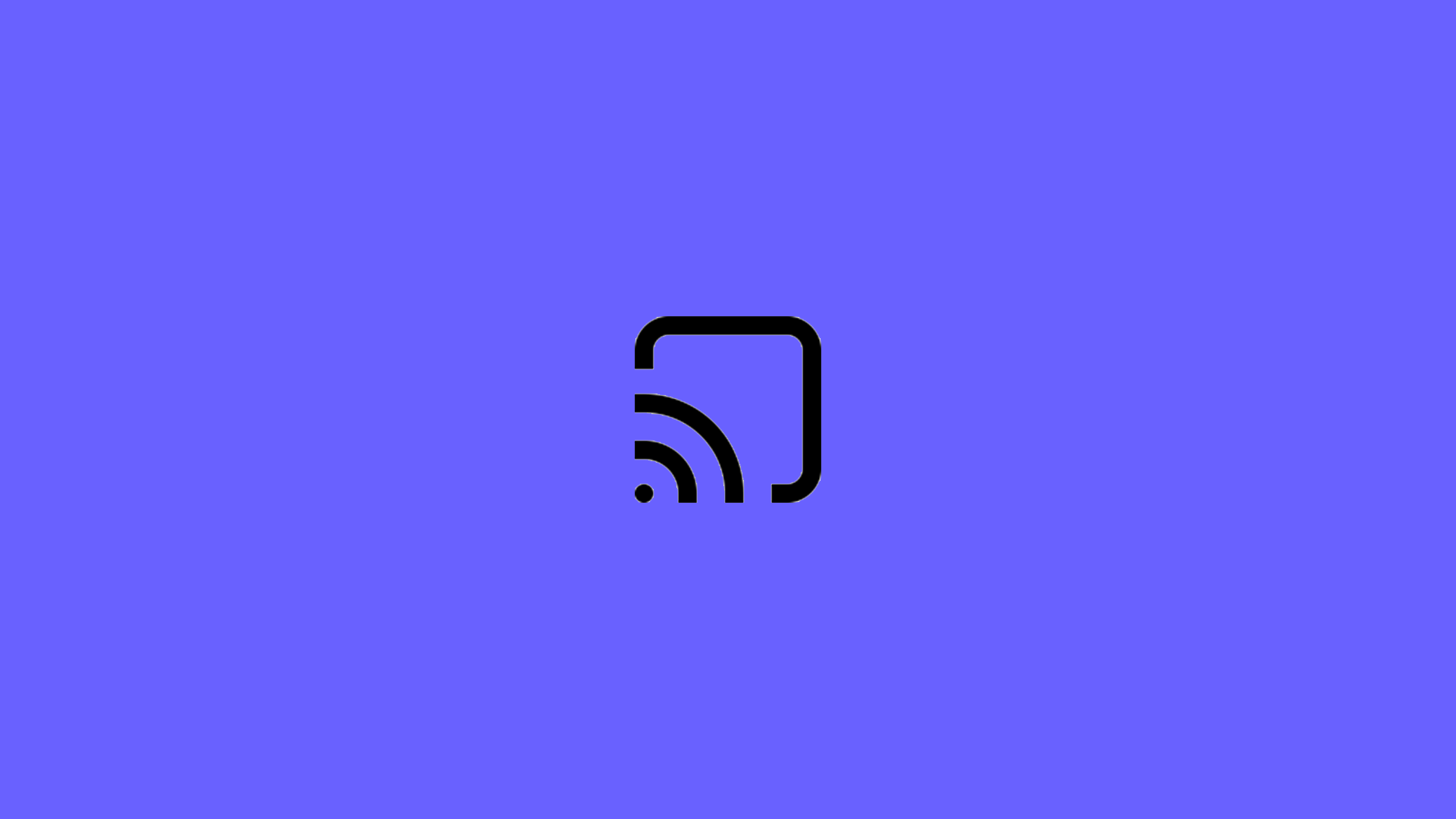 Some users were wondering does the Screen Mirroring feature use data and the answer is no, it doesn’t. Screen Mirroring/AirPlay Mirroring relies on a Wi-Fi network. Of course, unless you use mobile data hotspot to mirror your screen to a TV. Learn more about this below.

How to use Screen Mirroring without Wi-Fi

The first question is whether you can use screen mirroring or AirPlay Mirroring without Wi-Fi or not. The answer is yes, you can, with a cellular/mobile hotspot. In most scenarios, the best thing is to use a shared Wi-Fi network where both your phone and your TV are connected. However, if you don’t have home Wi-Fi but have some mobile data to spare, you might as well use it.

For that, you’ll need to create a hotspot on your smartphone and connect your TV to it. Now, there are two things you need to differentiate when it comes to screen mirroring.

You can trigger online content on your TV from your smartphone and that’s called Cast or AirPlay on Android and iOS, respectively. For example, if you cast a YouTube video from your Android onto your TV, TV won’t stream videos from your Android but rather use the built-in YouTube app to play the video.

The other option is Screen Mirroring or AirPlay Mirroring and it streams data directly from your smartphone screen onto the TV. Whatever is on the phone screen, will appear on the TV.

Now that we made a distinction between the two, let’s see how to use Screen Mirroring/AirPlay Mirroring on your device with mobile data. Follow these steps to create a hotspot and connect your TV to it:

Does the Screen Mirroring use a lot of data?

It does. If you stream locally-stored videos to your TV, it can use a lot of data. And the majority of people use Screen Mirroring to do exactly that. Some other things, like mirroring the photos gallery, will take less data. There are too many factors to determine how much data will be used based on your usage, but in our tests, a 5-minutes-long 1080p recording mirrored to the TV over hotspot ate up around 100 MB with the reproduction quality being pretty underwhelming.

In general, unless you don’t have a big enough data cap, we recommend avoiding Screen Mirroring over Mobile Hotspot. Besides larger data usage, the quality of mirroring will suffer unless you have a fast and stable 4G/5G connection.

So, to conclude, you can use mobile data for Screen Mirroring on Android and iOS devices but it will take a lot of data fast and we don’t recommend it unless you have unlimited data with high bandwidth speeds.

And that should do it. Thank you for reading and feel free to share your thoughts in the comments section below. We look forward to hearing from you. Don’t forget to check our social media pages, too. You can find us on Twitter or Facebook.