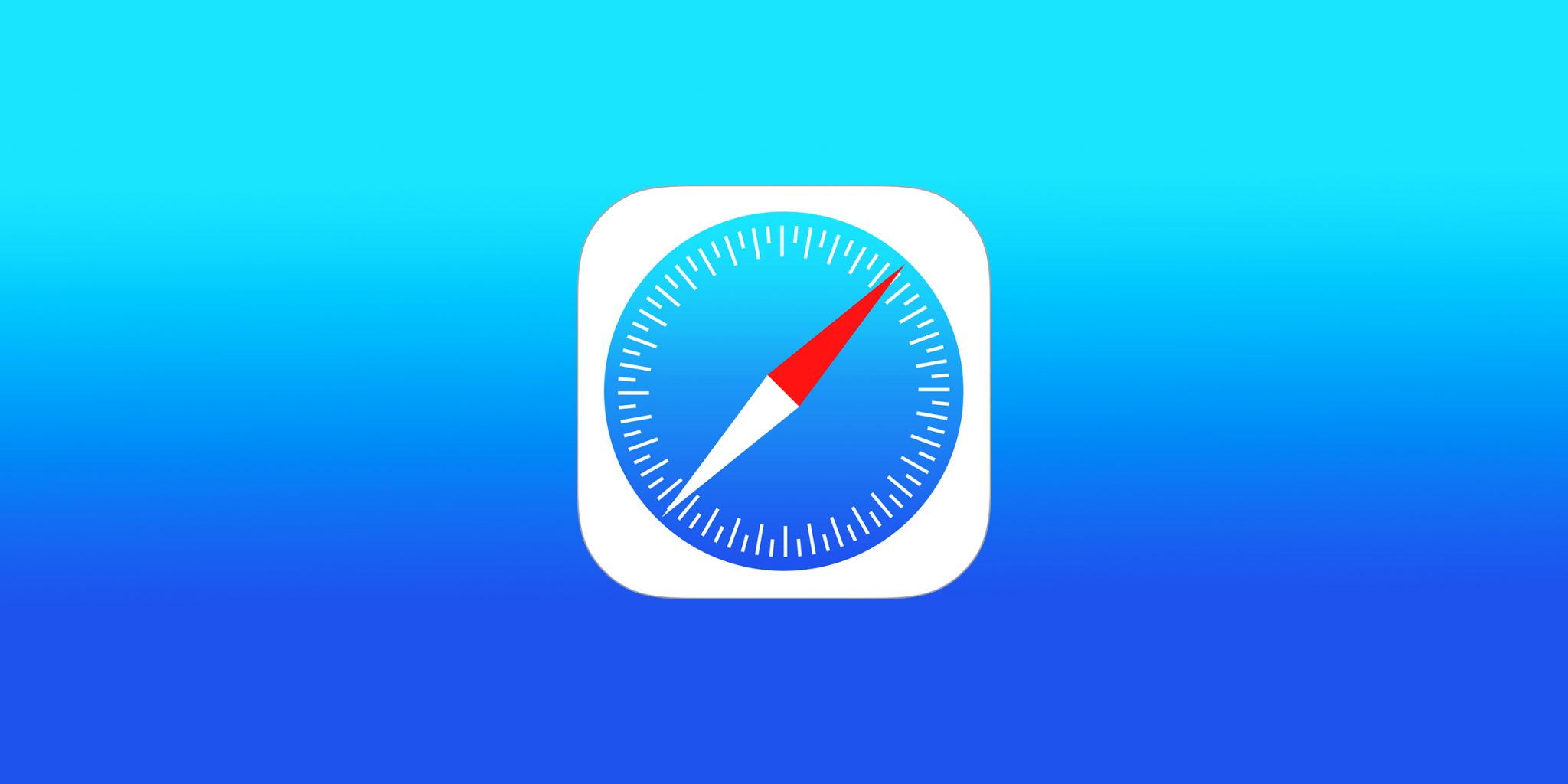 Regardless of the nature of the problem, we’ll try to deal with Safari’s video playback issues in this article.

Safari won’t play videos on iPhone? Here’s what to do

If Safari won’t play videos on your iPhone, try some of the following solutions:

Disabling the GPU Process: Media experimental feature used to be one of the most common solutions for video playback issues in Safari on iPhone. However, Apple decided to remove this experimental feature with iOS 15. Since we don’t have an official statement from Apple, the reason for this decision is still unknown.

With GPU Process: Media now absent, we’ll have to find an alternative solution. I found a forum post saying that disabling another experimental feature, GPU Process: DOM Rendering can also help with video playback problems in Safari. However, there’s not enough positive feedback to confirm that disabling this feature will actually solve the problem for you. Nevertheless, you can try disabling GPU Process: DOM Rendering to check if it actually solves the problem for yourself.

Here’s how to disable GPU Process: DOM Rendering on iPhone:

Poor internet connection might also be the reason why Safari won’t play videos on your iPhone. So, make sure you’re properly connected to a Wi-Fi network or that you have enough data in your data plan.

If you notice there’s anything wrong with your internet connection, check out this article for additional solutions.

Most of the time, iOS updates introduce new features and improve the overall stability and security of the system. However, some updates can cause all sorts of problems. People have reported before that they couldn’t play videos in Safari after installing the latest iOS update. So, it’s possible that Safari won’t play videos on your iPhone due to a bug that’s inside the freshes iOS release.

If that’s indeed the case, there’s probably not much you can do, except wait for Apple to deliver a fix with some of the future iOS updates. Unless you manage to find a fix that’s exclusive to that very update. So, browse the internet, and maybe you’ll find a solution.

To check for new iOS updates, head over to Settings > General > Software Update. If the new update is available, install it and check if the problem still occurs.

And finally, if you’re still unable to play videos in Safari on your iPhone, you can try clearing history and accumulated website data. However, keep in mind that doing so will practically reset Safari, as it will delete all your saved passwords and other website data, so you’ll have to log in to all the websites again.

But if you’re willing to take the risk, here’s how to clear Safari’s history and website data:

That’s about it. I hope at least one of these solutions helped you resolve the problems with video playback in Safari on your iPhone. If you have any comments, questions or suggestions, feel free to let us know in the comments below.