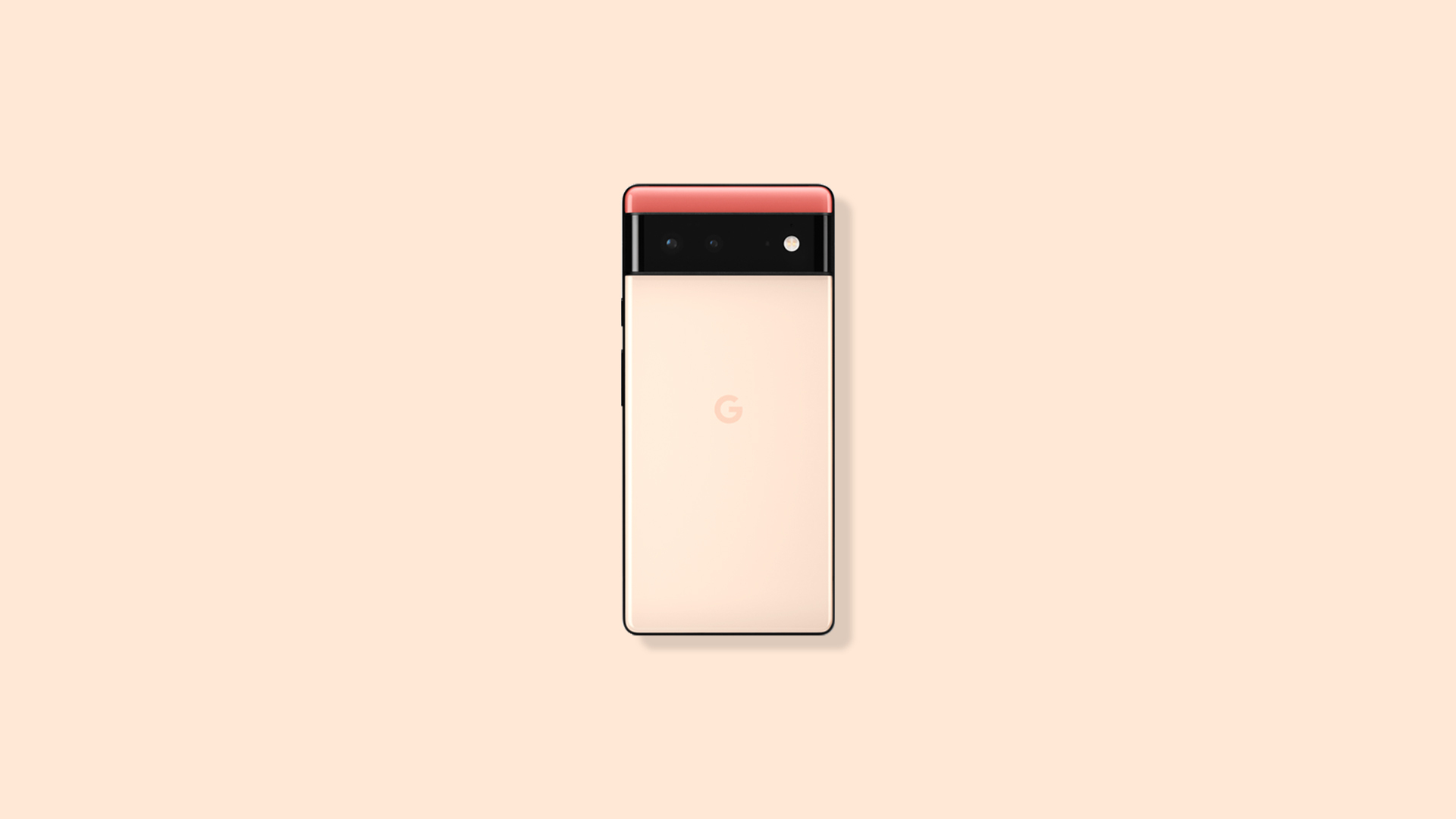 Google Pixel 6 and Pixel 6 Pro brought up a lot of novelties along with Android 12 that’s, most definitely, the largest revamp of Android in years. However, despite the devices being initially widely praised for the capable hardware and the cleanest Android experience out there, issues started piling up. Today, we made sure to list the most commonly reported Pixel 6 and Pixel 6 Pro issues. You can find them below.

Note: All the issues mentioned in this article are individually reported cases, except for a few widespread issues that Google acknowledged and fixed with the January update. If you’re looking to buy this phone, DO NOT take these issues into account. Inform yourself beforehand.

One of the issues that bothered users from the get-go is the transition to the optical in-display fingerprint scanner. Many users deem it slow and not exactly the most consistent, especially in comparison to the capacitive fingerprint scanner that the previous Pixel iteration had.

Google seemingly improved fingerprint recognition over time but it’s still not ideal. For the time being, we suggest enrolling one finger multiple times and giving it another try. The absence of face unlock makes things worse since there’s no alternative to a fingerprint reader at the moment.

Since the December Update for Pixel lineups caused a lot of issues, Google put a halt on it and users were expecting fixes in the January Update. Some of them came, especially the fix for the most notorious call-dropping bug, but there are still things that need improving if not outright fixing in the coming months.

All of this doesn’t hold any value if you can’t install updates. And some users have had a hard time installing updates on their Pixel 6/Pixel 6 Pro handsets. You can try sideloading the update with ADB commands from the Recovery mode, but it can be a bit taxing if you don’t know what are you doing.

You can find the changelog with the most notable changes and fixes, here.

Based on reports, the SoT (Screen-On Time) is definitely not ideal on Pixel devices. Some knowledgeable users managed to pinpoint reasons for this, blaming the Pixel 6 inability to go to deep sleep when the device is idle. They also recommended turning on Airplane Mode and restarting your Pixel. After you disable the Airplane Mode, the battery life should improve significantly.

There are always some ways to improve the battery life and they include lowering the display brightness, disabling Always-On Display, and disabling Bluetooth/Location if not actively used.

The main problem of the Pixel 6 duo seems to be caused by the now-revoked December Update. Bad network reception, super slow 4G/5G speeds, and voice calls dropping left and right. Everything relates to that particular problem.

It seems that the January update addresses this completely so make sure to install it as soon as possible. Not only that but it also gives users back the “Call Screen” and “Hold For Me” options which were gone with the December update.

It’s one thing not to ship your device with a charger and a completely another thing to forget to mention that some older/cheaper USB-C cables won’t charge it. This hasn’t been initially disclosed by Google which makes things much worse.

Chargers paired with cables from older Pixel devices should work along with some more modern cables from other smartphone manufacturers. Investing in a newer cable is, sadly, the only option.

Some users noticed that there’s a green tint and rainbow effect, especially on Pixel 6 which doesn’t come with the display of the same quality as the more premium Pixel 6 Pro. The viewing angles and overall display grade are a bit subpar for the price.

For the moment, we can only hope that the software can improve the user experience but, in some cases, there’s only so much software can do with the underwhelming hardware. However, not everyone had this experience. If you’re used to displays with extreme color accuracy, you might’ve noticed this more. A lot of users barely notice the issue.

It can hardly get any worse than this. Random reboots are plaguing some users and they are unsure how to deal with it. Straight away, we recommend backing up your data and resetting the device to factory settings. If that doesn’t help, contacting Google and asking for a replacement is the way to go.

Without even saying, this applies only to the stock ROM. If you got fed up with bugs on stock Android 12 and decided on a custom ROM, we can’t say that even the factory reset will work. Updating your device is paramount as the January Update is here and it brings a heft of fixes.

This easily falls in the category of issues that are not only more widespread but easily noticeable. Google Pixel 6 comes with an adaptive 90HZ refresh rate while Google Pixel 6 Pro, with its LTPO display, hits at 120HZ with the High Refresh Variable Rate (VRR).

All of that is great on paper and, based on some analysis by the knowledgeable community members, it works great. Still, there are others, even some YT personalities, that run into a plethora of sudden frame drops and micro lags.

UI Optimization, among other things, seems to be a big problem with Google taking a too large a bite with Feature Drop and major update merged in December. Hopefully, the January Update addresses some of these issues and we get a more polished user experience in the upcoming months.

Strangely enough, built-in apps like Gboard are the ones that are not working as advertised. The great Google Assistant-powered Voice Typing feature is not of much use if the app is constantly freezing. Firstly, try clearing data and uninstalling updates from all affected apps. If that doesn’t work, although many of us dislike it because it can be tiresome, the factory reset is your friend.

If apps are freezing or crashing on your Pixel 6 or Pixel 6 Pro, especially after an update, consider resetting your device to factory settings.

For some, notifications are delayed while others don’t even get notified of the incoming calls. In regards to call issues, make sure that the problem is not related to network coverage issues (update should fix this) and check the Flip for Shh mode that puts your device in DND if you put your phone face down.

There are many problems with Pixel devices but the fixes are on their way and we are patiently waiting. For the time being, you can try resetting your device to factory settings but the majority of problems need patching up, and restoring your device won’t do you much good.

Thank you for reading and tell us if you run into any issues we forgot to mention here. You can do that in the comments section below.