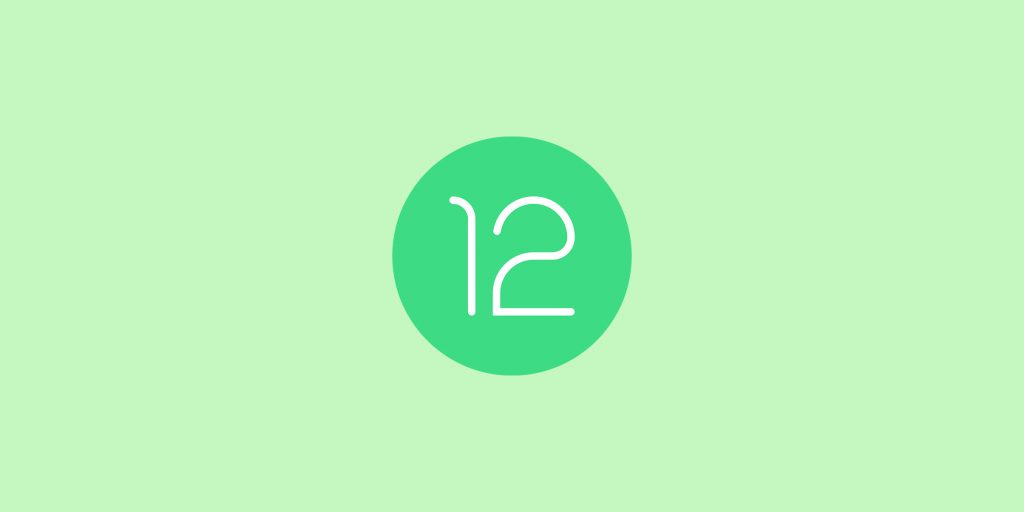 Picture-in-Picture is a multitasking feature on Android. It allows you to keep a video window open while using other apps. Although I personally find it annoying sometimes, (especially when listening to music on YouTube, when the video stays on the screen instead of minimizing), I’m sure many users find it to be quite convenient.

That’s why I’m going to say a few words about this feature here, so you can get the most out of it.

How to enable Picture-in-Picture on Android 12

The Picture-in-Picture feature should be enabled by default on your Android device (the only requirement is that you’re running at least Android 8 Oreo, which I assume you do). However, you can still go to settings and make sure it’s enabled for each individual app that supports it.

Here’s how to do that:

There you go, now every time you minimize a select app while playing video, it will pop up on the screen.

The exception to this is YouTube. As you probably know, the free version of this service doesn’t allow you to play videos in the background. So, if you want to use the Picture-in-Picture mode with the YouTube app, you’ll have to subscribe to YouTube Premium.

Enabling and using Picture-in-Picture is pretty straightforward, and there isn’t much more we can say about it. But what if this feature doesn’t work? Here are a few possible workarounds.

Even though Picture-in-Picture has come a long way since it was first introduced in Android 8 Oreo, there are still some apps that don’t support it. You can easily check if an app supports this mode by going to Settings (as explained above). If the app isn’t on the list, it doesn’t support Picture-in-Picture.

However, this shouldn’t be the case for the most common apps for playing video content, like YouTube Premium, Netflix, Chrome, etc. If, for example, YouTube Premium doesn’t enter the PiP mode when minimized, you’ll probably have to adjust some in-app settings.

Some apps have dedicated settings for PiP on Android. So, if PiP is disabled in-app, it won’t work, even if you allowed it in the phone’s settings.

YouTube Premium is a great example of this. If the PiP mode doesn’t work, you’ll have to go to Settings > General and enable Picture-in-picture. The same can be applied to other apps. Since there’s no way for me to know which app are you having problems with, I can only advise you to dive into that app’s settings and look for the option to enable picture-in-picture. 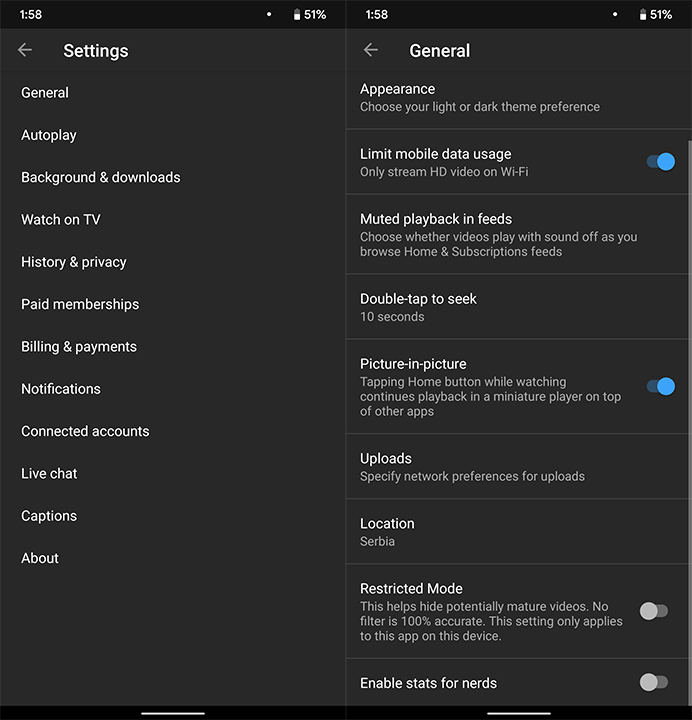 That’s about it. If you have any comments, questions, or suggestions regarding using Picture-in-Picture on Android 12, feel free to let us know in the comments below.