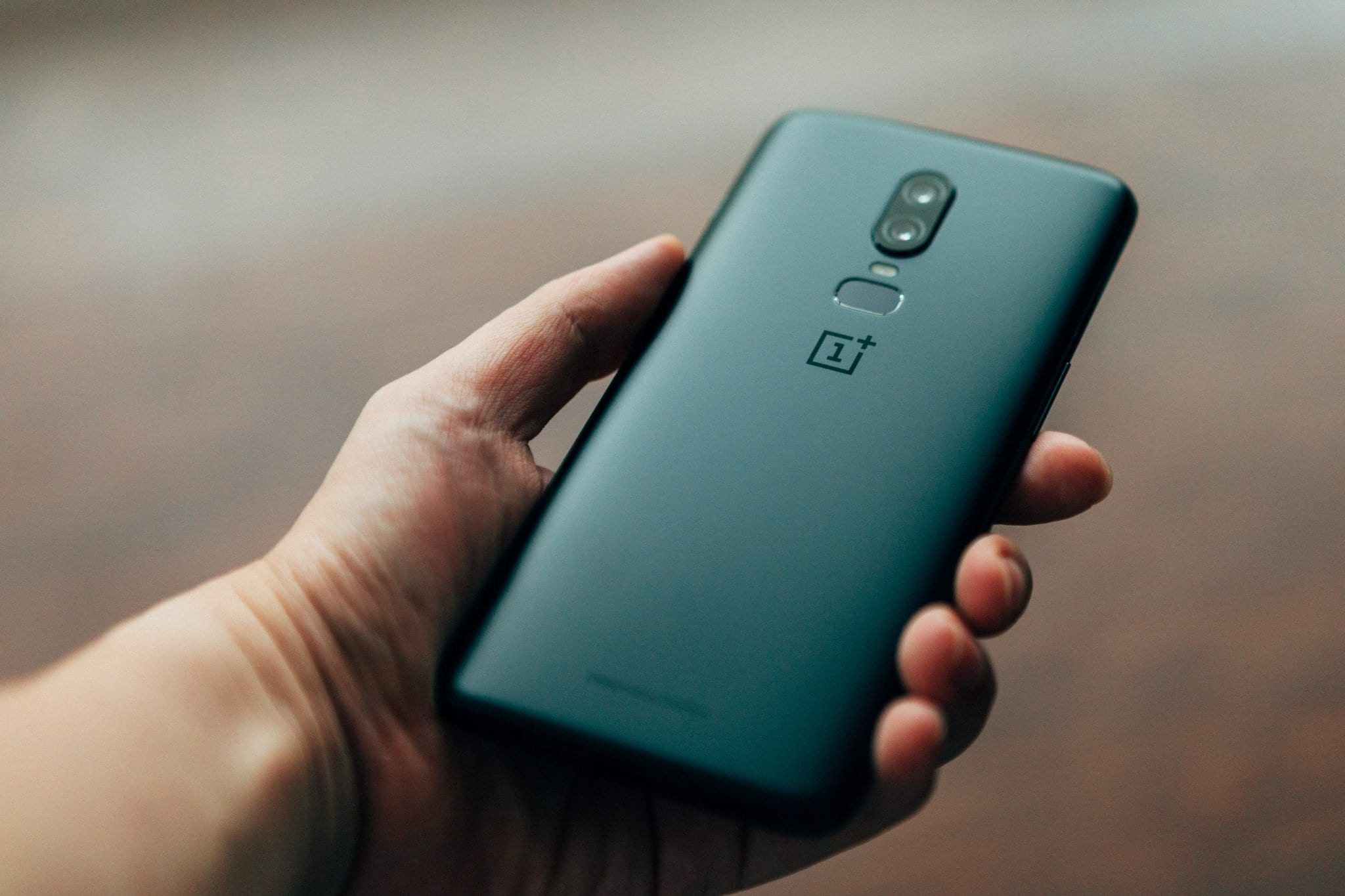 The Chinese OnePlus slowly but steadily took over the fruitful middle ground between the mid-range handsets and $800+ flagships. And its latest smartphone, the OnePlus 6, has the best of both worlds thus some call it The Flagship Killer.

It’s an affordable but highly-efficient handset with the close-to-stock Android (Oxygen OS) and remarkable hardware. Also, the support is as good as one could expect from an OEM, so every major issue is usually solved in a matter of weeks, if not days. However, that doesn’t mean that there are no issues on the OnePlus 6. Cause there are.

We decided to enlist the common problems easily found on the official forum, and provide you with fitting solutions. If you are a proud owner of this handset, the list below might help you resolve possible issues you’ve encountered over time.

Let’s start with the most commonly reported problem for this handset. Now, based on reports we read, the problem occurred mostly after the upgrade to Android Pie 9.0. Of course, there are some reports about the similar issue on the previous releases, including the Beta versions of the said Android OS or even on a stable version of Oreo.

There are various ways to reduce the battery drainage, especially when the device is idle overnight. Here are some suggestions for you:

Overheating is another grave problem, especially if left unattended. There are various reason why your device would overheat, starting with the extensive usage for the prolonged period of time while charging and reaching the software-based bugs in battery calibration. Either way, there seems that this, overall amazing handset, is somewhat prone to overheating from the get-go.

If that’s the case for you, we suggest following these steps to mitigate the overheating:

The importance of timely-distributed notification is the core feature for every smartphone since their uprise more than a decade ago. And that core feature seems to be faulty for some OnePlus 6 users. They either experienced a noticeable notification delay or push notifications aren’t coming through at all.

This is obviously a major issue and we provided you with some ways to resolve it:

We have a few ways to resolve this, so make sure to check them below:

Fingerprint reader biometrics have been established as the go-to security measure. The fingerprint reader is the fastest way to unlock your device, with the face unlock being a less safe exception. Nonetheless, some OnePlus 6 users were experiencing the slight delay while unlocking or the fingerprint scanner was completely unresponsive until they wake up the screen.

In addition, the built-in Face Unlock feature seems rather slow after the system update to Android Pie 9.0. The affected users stated that the, once fast, Face Unlock got substantially slower.

Here’s what to do if the fingerprint scanner/face unlock starts misbehaving on the OnePlus 6:

Even though issues like these should be at the top of the list, they’re, frankly, quite rare on the OnePlus 6. With the amazing hardware capabilities and well-optimized Oxygen OS, you’ll rarely experience any slowdowns on the day-to-day basis.

However, even this great device, which is on par with the Pixel 2 in regards to snappy behavior and seamless animations, can run into a roadblock or two from time to time. But, more times than not, the problem is either in a third-party app or in an unoptimized system update.

Here’s what to do if you run into lags, freezes, or crashes on the OnePlus 6:

There are multiple reported problems regarding calls. Some users stated that the call drops suddenly, while others have issues when switching to a loudspeaker during the call. The ones with less luck can’t even make calls after the device is restarted or the phone won’t ring. These are serious issues, but we can safely write them off as bugs in the initial Android Pie 9.0 release. The upcoming patches will fix this, so no need to worry.

On the other hand, while you’re waiting, can we suggest some of the workarounds which might help you address issues at hand:

The Wi-Fi seems to be a problem for some, as well. It seems that the Wi-Fi tends to disconnect or the connection isn’t as solid as it was before the update. The problem is easily distinguishable in the online games, where the network drops are quite common for some users.

We have a few ideas on how to address this, so make sure to check them out below:

9: Screen blackout and flickers at the bottom

This is one of the major hardware problems for this handset. However, the number of affected users is so small so we don’t want to make it look like something you can expect when acquiring this device.

This is, almost certainly, a hardware problem. You might try to connect your phone to PC and reset it to factory values with the ADB. However, the least cumbersome way to deal with this is to contact the service and ask for the replacement. Avoid repairing and get a new handset.

Both front and back camera performance seemingly dropped after the update. Photos come out blurry, especially in the low-light conditions. In addition, some users have had issues with the built-in video player, as the camera-taken video’s framerate was ludicrously low during the playback. Also, the reproduction of the video format doesn’t work on PCs for some users.

If you have these or similar camera-related issues on the OnePlus 6, we encourage you to try these steps:

We already mentioned some in-call sound issues, but that’s not where the sound-related issues stop for some users. The sound quality during the media reproduction downgraded a lot after the Android Pie update.

Here’s what you can try in order to improve the sound on your OnePlus 6:

Even there’s the 3.5-inch jack for the headphones, this doesn’t undermine the fact that the Bluetooth is essential for some users. And, seemingly, there’s a bug with the Bluetooth which causes the phone to disconnect from the paired devices.

This is a software bug and it can be resolved with a few tweaks. Here’s what you should do:

And the final issue is, by no means, the least important. Namely, some users reported that the Android Pie 9.0 update deleted all their data. After the restart, they were met with the basic factory configuration, missing everything stored on the internal storage prior to the update. That’s a reason more for all of you to back up your data before a major update.

We can suggest restoring your app data from the Google Drive where it was backed up. The same goes for photos and Google Photos. Sadly, some of the other multimedia files and configuration files can’t be restored.

Reset the device to factory settings from Recovery

With those instructions, we come to an end. If you’re aware of any other OnePlus 6 issues or have some questions regarding the ones presented, we encourage you to share them with us. The comments section is just below so feel free to share your thoughts.

Having issues with the PlayPlay Store not downloading apps or saying downloading and it could take up too 5 to 10mins, has anyone found a solution for this issue. Thanks